Gorgc is killing the game, but in a good way. 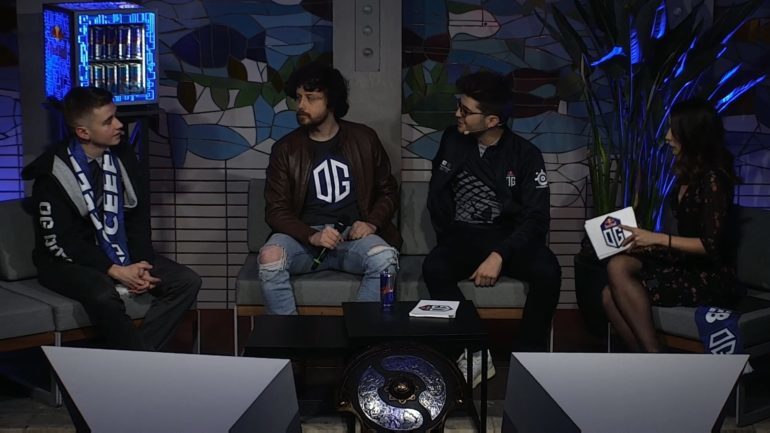 Many Dota 2 fans don’t watch qualifiers for tournaments because the big-named players aren’t there or the overall quality of the streams don’t make for an enjoyable viewing experience. But that all changes when a popular streaming personality is the one commentating.

Over the last few days, while the qualifiers for the ESL One Los Angeles Major have been underway, Janne “Gorgc” Stefanovski has been streaming and commentating the matches on his own with the occasional guest popping up. And during those streams, Gorgc has had more viewers than every ESL stream combined.

Almost every Dota qualifier receives little to no advertisement, which means the only people who tune into the main broadcast are the hardcore fans for each team or event.

Meanwhile, Gorgc is one of the biggest Dota streamers on the platform and provides not only expert commentary on matches but an entertaining personality that fills the gaps between big plays and non-match related content.

And not only is his content more casual than the main broadcasts, but since he was recently signed to OG, he has been joined by players like Johan “N0tail” Sundstein, Yeik “MidOne” Nai Zheng, and Topias “Topson” Taavitsainen, which adds an extra element to his stream. Bringing in top players to watch games and chat, especially from a popular group like OG, tends to bring in big numbers.

At his peak, Gorgc pulled in more than 50,000 viewers while watching the closed qualifiers for Europe, which included some of OG’s matches against Alliance and Ninjas in Pyjamas. The main ESL Dota 2 channel streaming those matches peaked at just over 31,000 viewers at the exact same time.

But that was just for the closed qualifiers—the difference is almost more impressive when looking at the open qualifiers where even OG competing on the main ESL channel couldn’t pull in more than 4,200 viewers. Meanwhile, Gorgc was sitting at an average of 21,000 for the entire nine-hour stream.

To put that into perspective, Gorgc’s open qualifier viewership peaked at 35,956, which was more than ESL’s main Dota broadcast during the closed qualifiers and all of the other ESL streams combined. That number alone made up more than half of the Dota 2 Twitch category at the time of streaming.

Gorgc provided fans who wanted to watch some of the professional matches with a fun, casual experience while still talking about the important things like timings, player builds, positioning, and other analysis. The addition of pros including N0tail, Topson, and Toby “TobiWan” Dawson served as icing on the cake.