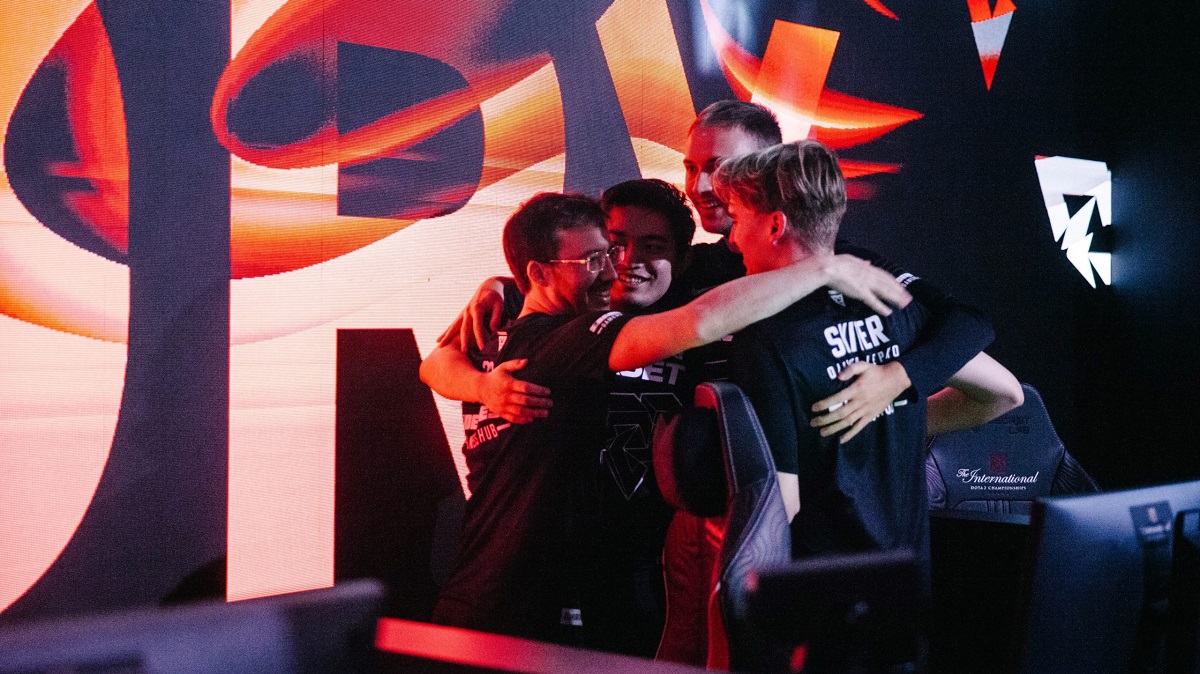 A tiny patch made its way to Dota-land this morning with a single purpose: carving Tundra Esports’ name onto the Aegis of Champions in the game. Though the names of The International 2022 champions made it safely onto the Aegis, the team were listed as an Eastern European representative, a close guess by Valve but a wrong one. 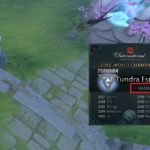 Valve will need to prepare a second update to fix the TI11 winner’s region and potentially consider picking up a world map for the office. The chances of this being a software error are also highly likely, thanks to last year’s champions, Team Spirit, being from Eastern Europe.

While adding the new information on the Aegis, Valve could have forgotten to include a region, causing the game to automatically use the region of the previous champions, Eastern Europe.

Considering Valve just reaffirmed its commitment to the competitive Dota 2 scene last month, it’ll surely need to step up its game and knowledge of teams to provide the best competitive experience for viewers and competitors. An issue of this caliber can easily be overlooked, but it also showcases a possible lack of motivation and attention to detail.

Dota 2 makes up a small portion of Valve’s balance sheet as the corporation takes home billions from its other operations. More commitment to the scene is unlikely to increase Valve’s Dota 2 revenue by a high margin, but it would allow it to make the day of millions of Dota fans around the who are part of a culture that is decades old.