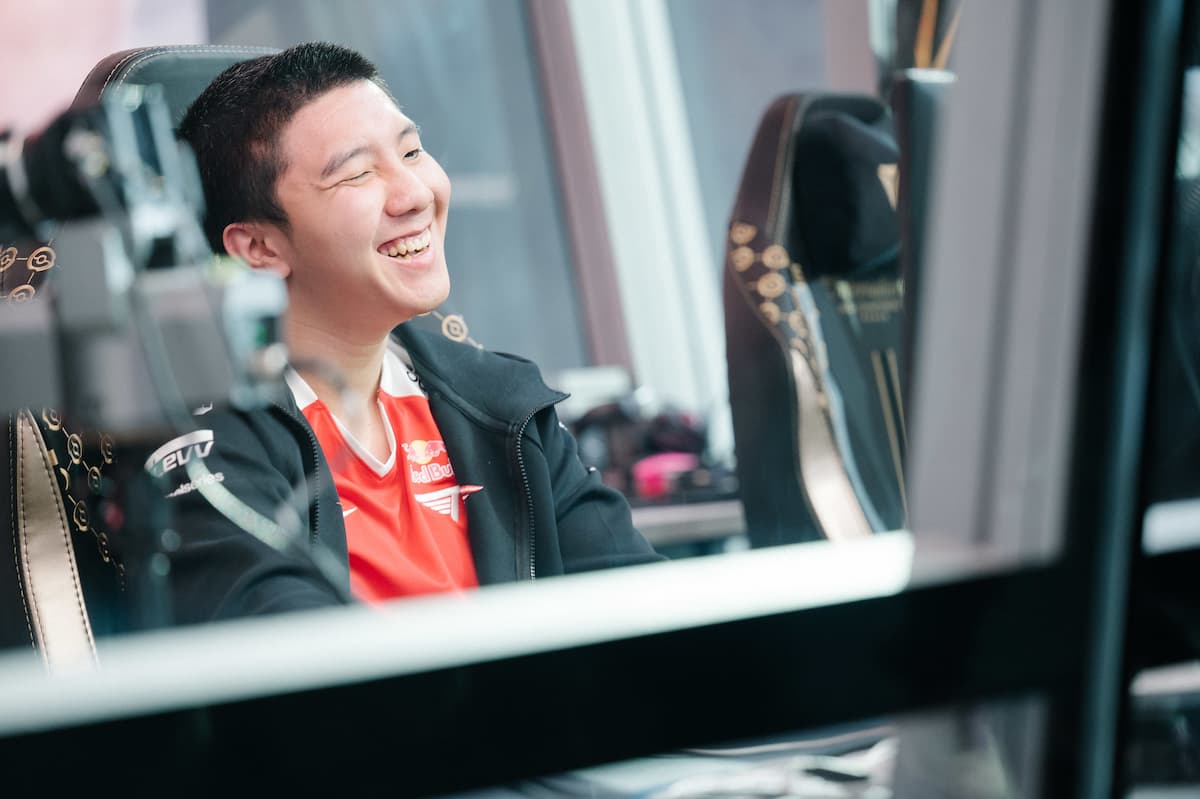 Dropping to the lower bracket could be viewed as a sign of weakness at some events, but so far at The International 10, every team that has left the upper bracket has absolutely decimated their lower seeded opponents.

T1 continued this trend, sweeping Alliance 2-0 with two convincing wins in order to eliminate them and end s4’s chase for a second Aegis of Champions. Neither game was particularly close, with T1 neutralizing both Limmp and Nikobaby and rendering Alliance’s most potent offensive options almost completely useless—keeping them on their backfoot from first blood onward.

Game one was a big one for 23savage, as he and Karl tore through Alliance with ease. The pair both had 13 kills, matching the European team’s entire output themselves, consistently getting picks and dominating team fights. Nikobaby’s Morphling, usually a game-changing presence, was a non-factor and melted as soon as he showed his face.

T1 continued that high level of play, giving Karl his Ember Spirit and letting him go to work against an Alliance team that just didn’t look their best.

S4 and his team kept things closer in the second meeting, but T1 was once again able to render both Limmp and Nikobaby nearly useless after the early game—even managing to keep Niko from securing a single kill with his Medusa.

Karl went 18/2/18 for 36.6k hero damage, and paired with an equally dangerous Slark from 23savage, Kuku successfully drafted a lineup that was capable of simply making Alliance’s heroes vanish post-15 minutes. That would eventually spiral into a 44-15 kill fest for T1 as they comfortably move on to the third round of the lower bracket.

T1 will play the winner of Evil Geniuses and Vici Gaming in the next round, while Alliance is eliminated in a tie for ninth place, which is an improvement for the organization compared to last year, whose previous team went out tied-13th at TI9.