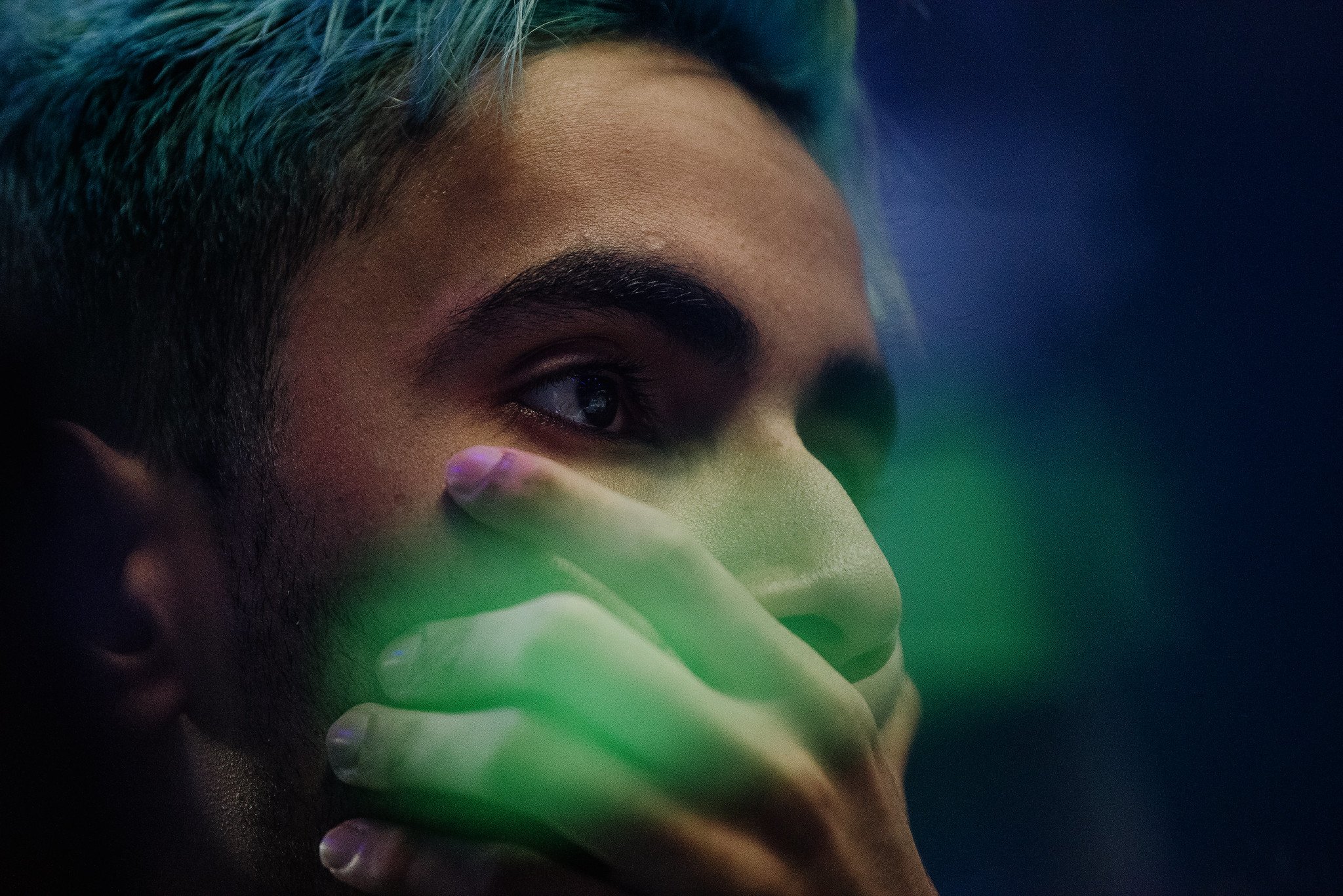 A private conversation between veteran Chinese Dota 2 coach rOtK and former Virtus Pro general manager Roman Dvoryankin was recently released in which Dvoryankin said he was “representing a group of players” who requested the contact.

The team that rOtK received an offer to coach allegedly consists of longtime VP stalwarts and three of the five players who reigned over the professional circuit in 2017 and 2018—no[o]ne, Solo, and RAMZES666. SumaiL, who left OG in July, will also allegedly join the team as its midlaner, leaving no[o]ne to switch to the offlane and RAMZES playing position one.

Dvoryankin confirmed that he contacted the veteran Chinese coach in a statement to Cybersport.ru.

“We actually spoke with rOtK a couple of days ago,” Dvoryankin said. “He has already apologized for showing the correspondence on the stream, I have nothing more to add yet.”

In the conversation, ROtK said he was tired due to the events that transpired during the Chinese offseason reshuffle. Dvoryankin replied by saying that the players will only start playing together in December or January, possibly aiming for a fresh start to the tentatively upcoming Dota Pro Circuit. He also urged rOtK to consider his offer.

ROtK has played and coached for several of China’s top Dota 2 organizations, most recently opting out of a contract renewal with Vici Gaming after spending three years under its banner.

VP’s main team has been inactive since Sept. 23, even withdrawing from the $400,000 ESL One Germany despite being directly invited. The CIS organization’s roster revamp this offseason has so far being unable to reach the heights of its two-year tyranny of the scene.