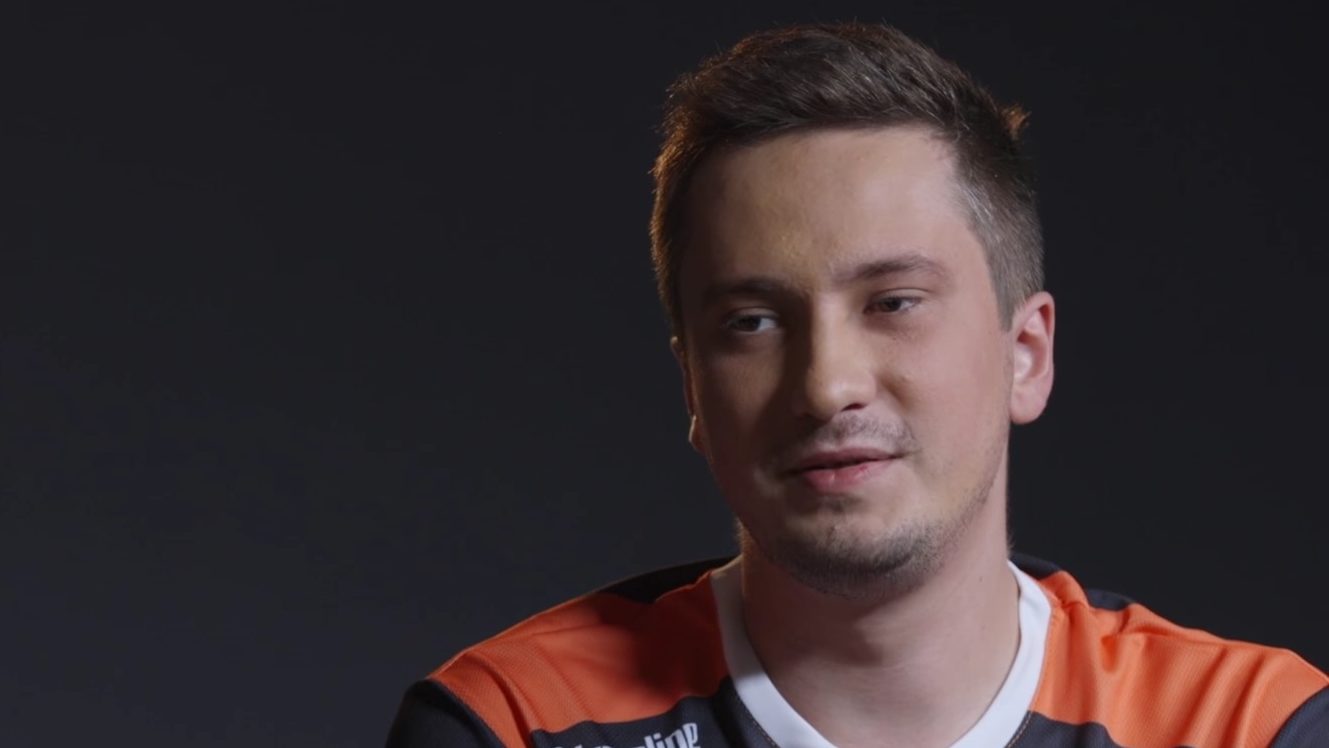 ESL One Germany is getting another sizable shakeup. Virtus Pro is moving its entire main Dota 2 lineup to the inactive roster and is skipping the event, the organization announced today.

This move was somewhat predicted in a recent leak surrounding the massive CIS roster shuffle that’s going on behind the scenes, but it’ll still be weird to see Alexey “Solo” Berezin sitting on the sidelines.

VP has gone through several changes since deciding to move on from the roster composition it held throughout 2018 and 2019 following their ninth-place exit at The International 2019. The organization has struggled to find the right players to fill in around Solo and Vladimir “No[o]ne” Minenko, and now it seems like VP’s management is ready to move on.

“Our first Dota 2 roster will skip ESL One Germany 2020 and will go inactive for some time,” VP said. “The team has not been performing as expected in recent months. The management, the players, and you, our fans, can agree on that. Now is the time to put things on pause and make important decisions about the roster’s future.”

It appears their recent seventh-place finish at Omega League was the final blow for VP’s management. That was their lowest placement since the online season began due to COVID-19.

The team has struggled to break out of the middling placements at larger tournaments since winning ESL One Los Angeles Online in April. Meanwhile, the team’s secondary roster, VP.Prodigy, has shown flashes of serious potential since forming earlier this year.

VP.P could become the main roster for the organization moving forward, according to the roster shuffle rumors included in the periously mentioned leak. This would resolve the organization’s “issue of completely abandoning the main team” and clear up “fat” contracts with a large payroll.

That rumor also hinted at the return of Roman “RAMZES666” Kushnarev to replace stand-in Igor “iLTW” Filatov on VP’s main roster, which could seriously jumpstart the team back into title contention. But Dota 2 fans will have to wait and see what decisions the organization makes in regard to the roster and if Solo’s squad will remain intact.