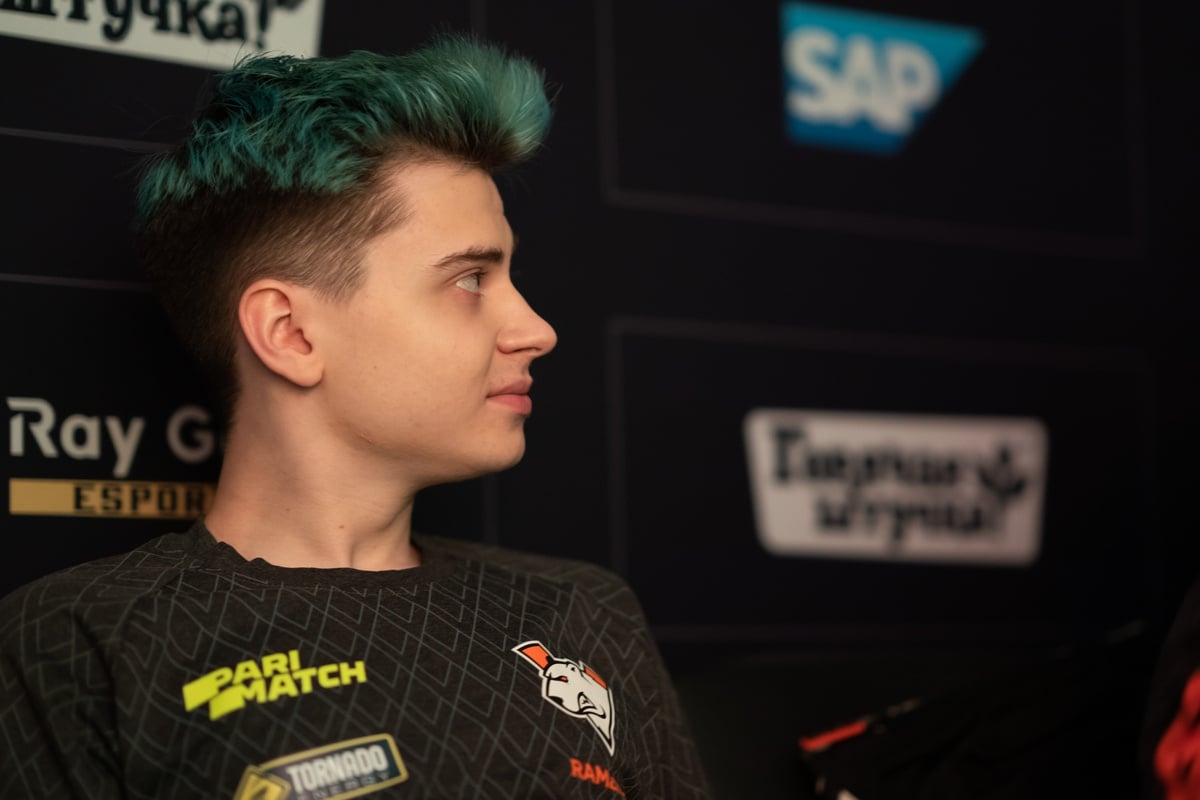 China isn’t the only Dota 2 region going through some big roster shuffles. New reports point to further player movement among top CIS organizations just one day after Natus Vincere announced it was changing things up.

Two different CIS-based publications covering recent signings have reported Virtus Pro, VP.Prodigy, Na’Vi, and several other teams in the region allegedly have roster moves in the works. All of these reports from both Metaratings.ru and CYBERSLOVO are still just rumors, but some of the alleged moves do make sense.

Starting with the shortest list of changes, VP is reportedly going to be bringing back Roman “RAMZES666” Kushnarev to replace stand-in Igor “iLTW” Filatov at position one. RAMZES would be leaving Evil Geniuses to rejoin his former organization after being with Tal “Fly” Aizik’s roster for a year.

Considering that EG hasn’t played with RAMZES on its lineup much since COVID-19 forced every tournament online outside of the recent Omega League: Europe Immortal Division, this makes a lot of sense.

Here is the lineup VP would be working with should the reports end up being correct.

CYBERSLOVO also reports that if this move does happen, the VP.P roster could become the main roster for VP, replacing Solo’s squad. The alleged move could happen anytime between now and early 2021, but CYBERSLOVO notes that it would resolve the organization’s “issue of completely abandoning the main team” and clear up “fat” contracts with a large payroll.

This has some weight behind it because, since its formation, VP.P have shown a lot of potential, keeping pace with the older roster in terms of placement at several events. Metaratings.ru also reports that Rostislav “fn” Lozovoi has already left VP.P after playing as their stand-in for the last five months.

This is what that team could look like with the alleged additions.

Team manager Dmitriy “Nukem” Shishkov did throw a bit of water on the rumor fire, saying that VP would “continue to support young talents” when asked if the team will still field two lineups. This could just be a simple deflection, however.

As for Na’Vi, CYBERSLOVO says that the organization was allegedly trying to sign HellRaisers captain Alexander “Nix” Levin for its new squad, but he will instead be staying with the organization. That reportedly comes directly from HellRaisers CEO Aleksey “Magician” Slabukhin.

Instead, Na’Vi is reportedly looking into acquiring EXTREMUM’s offlaner Vasily “AfterLife” Shishkin and coach Anatoly “boo1k” Ivanov, along with ILTW. None of them will be signed to long-term contracts, and will instead play on a trial basis. That last bit of information makes the report much more believable after Na’Vi COO Aleksey “xaoc” Kucherov said that the team will take their time with this rebuild.

Several smaller reports were also made surrounding other teams like Gambit and Team Spirit, including former HellRaisers and Team Empire manager Dmitry “Korb3n” Belov working with Spirit to assemble a new roster. That new team would allegedly include both Yaroslav “Miposhka” Naidyonov and Vitaly “so bad” Oshmankevich.

Spirit hasn’t actually competed in a tournament since May and all of its players still under contract are currently playing with other teams as stand-ins or inactive.

More information about at least a few of these alleged deals should be revealed as we get closer to ESL One Germany 2020 on Oct. 5, which lists VP, Na’Vi, and HellRaisers among the main competitors.