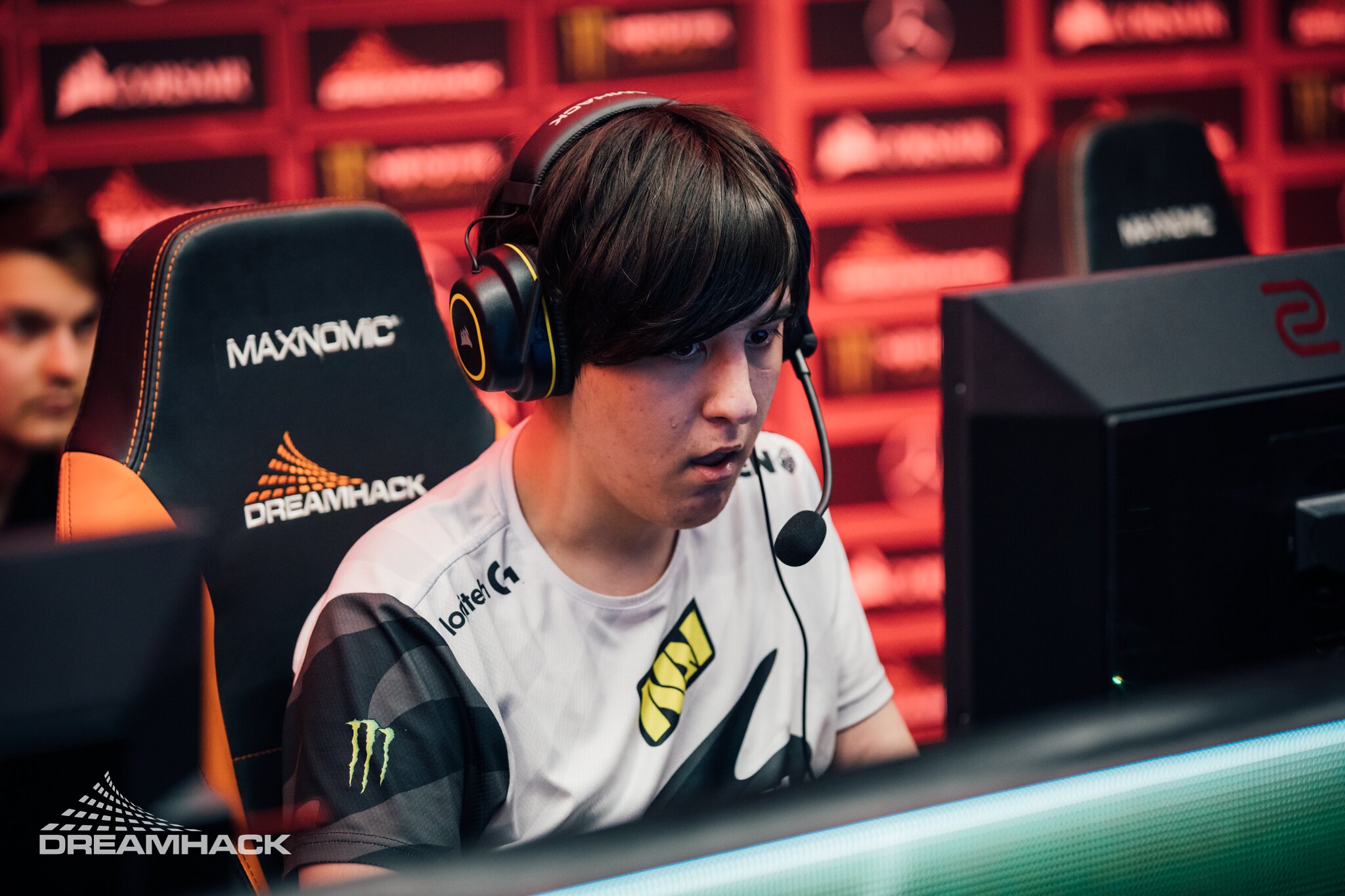 Natus Vincere is tired of “unsatisfactory results” and is shaking up its Dota 2 roster, moving most of its players and the coach to the inactive roster.

Only two players remain on the active roster and the organization is going to take a new approach to find replacement players.

This decision comes off of the team’s failure to finish in a top seed in the Omega League: Europe Immortal Division and then losing to Cyber Legacy after dropping down to the Divine Division.  As a result the team’s longest-tenured player, Vladyslav “Crystallize” Krystanek, along with veteran Pavel “9pasha” Khvastunov and recent addition Nikita “young G” Bochko have all been moved to the inactive roster.

Former Na’Vi player Andrey “Mag” Chipenko is also being placed on the inactive roster after having coached the team for the last two years.

Illias “Illias” Ganeev and current team captain Alexander “Immersion” Hmelevskoy will both remain with the team for the time being, though there is no guarantee that they will be on the new roster when it is finalized.

“I agree with the fans of the club, who want radical changes,” Na’Vi COO Aleksey “xaoc” Kucherov said. “Today we are starting to restructure the roster and we are looking for various opportunities and solutions that we will consider in the coming months to come up with the best possible option.”

According to xaoc, Na’Vi will be assembling a list of players that interest the organization and keeping tabs on them throughout upcoming tournaments to see how they perform. Those who continue to impress management will be invited to join the new Na’Vi roster.

Xaoc also notes that this will be a process that takes multiple months and asks that fans give the organization their “patience and support to help us in this difficult process.”