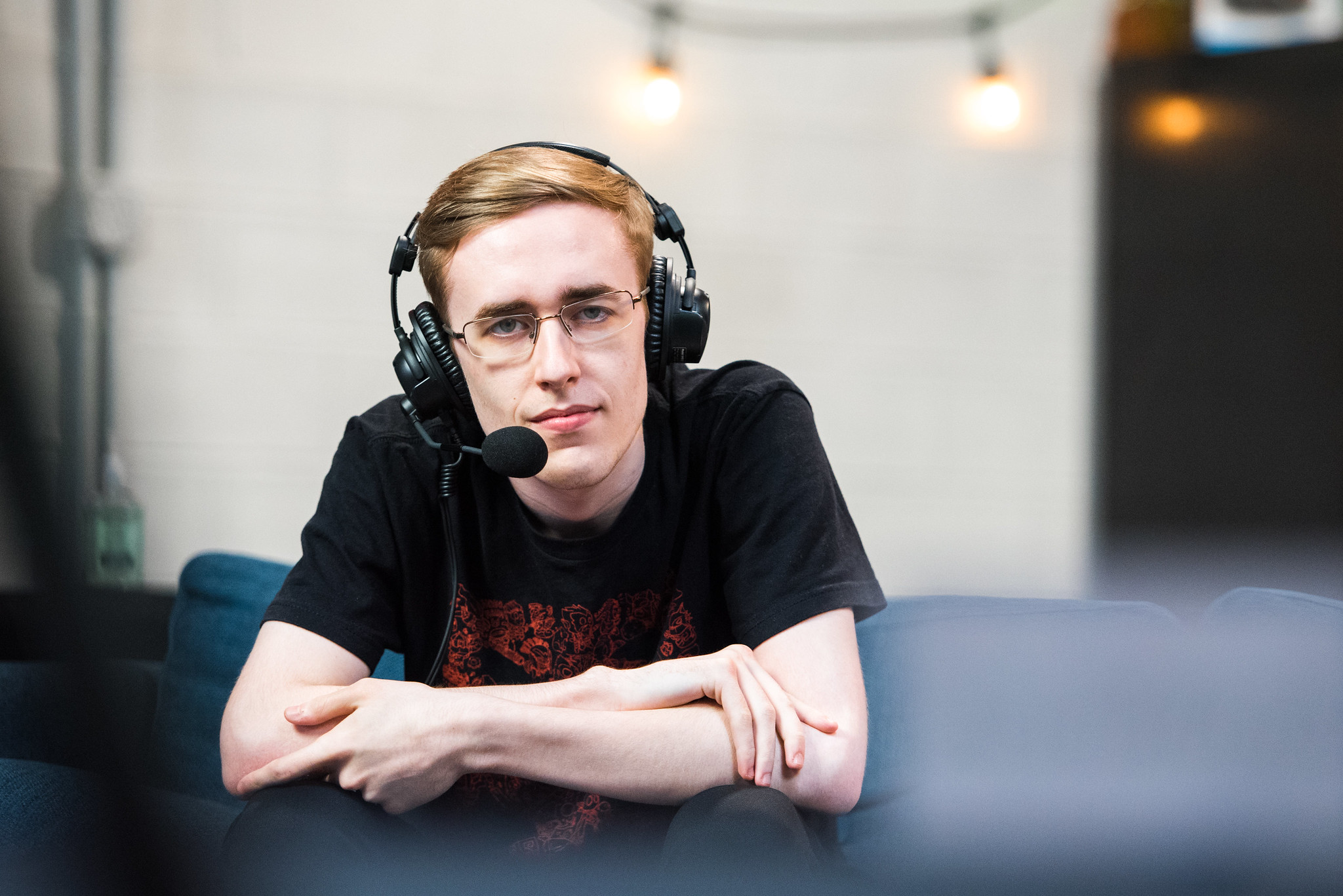 Arteezy’s call out of Quinn in his own 11,000 MMR post has spurred the Quincy Crew midlaner to new heights. Quinn joined the burgeoning Dota 2 club less than one day after the Evil Geniuses star.

Quinn employed a series of his signature heroes, such as Leshrac, Void Spirit, Ember Spirit, and Kunkka, during the climb. A four-game win streak earned him entry into the 11,000 MMR circle, as well as briefly claiming the top spot on the North American leaderboards.

Arteezy has acknowledged Quinn’s achievement, as well as posting an update on his new MMR, 10,910, following a few pub losses.

Quinn has helped lead Quincy Crew to a lengthy spell of dominance in the NA competitive scene since the conversion to an online circuit, winning seven tournaments in a row. At the start of the Dota Pro Circuit, the team’s inclusion of SumaiL was what propelled the roster’s stock in many eyes, but the Crew has maintained its core members and trajectory as one of the finest NA teams even through several roster changes.

The usual top dog, EG, has failed to play with a full roster thus far due to the team’s cosmopolitan makeup. EG has also opted out of some NA-specific tournaments like participating in the European version of OMEGA League or not attending competitions like the BTS Pro Series or ESL One Thailand altogether.

Until the DPC returns in full force, it’s unclear if Quincy Crew is ready to compete with the best.