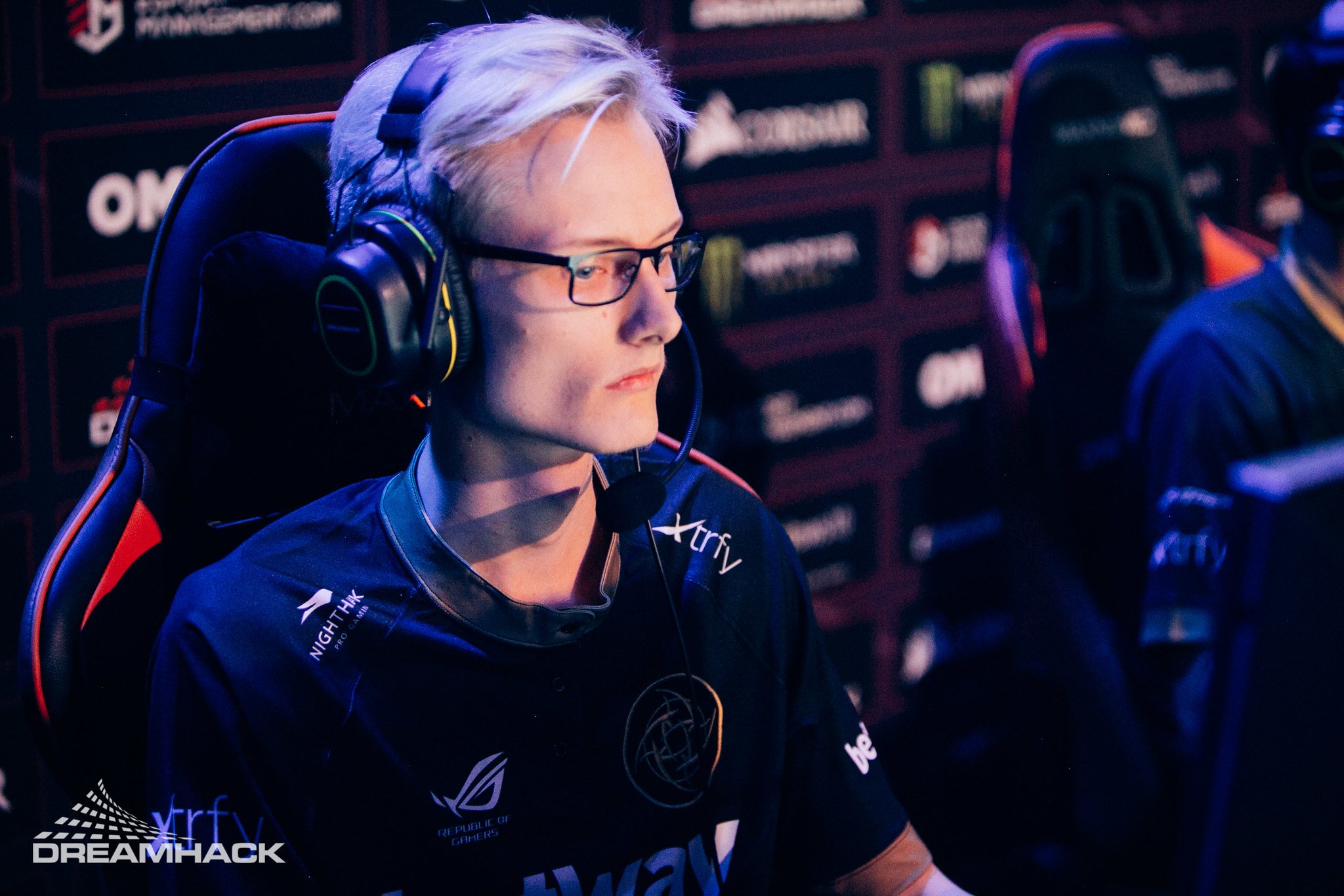 Chaos Esports Club has finally filled in its last Dota 2 roster slot with a permanent player.

Biver brings a wealth of experience with him courtesy of his journeyman career. The Danish support player has found himself on teams ranging from Natus Vincere to Infamous. His recent stint with NiP ended after the team’s lackluster results.

Chaos started the season as Quincy Crew with the efforts of the Hassan brothers, Sumail “SumaiL” Hassan and Yawar “YawaR” Hassan. Unfortunate circumstances meant that the brothers were unable to play together and they’ve been struggling to fill their roster since.

Now, the roster has looked within themselves to fill the void. MSS is used to the offlane role, having made his career breakthrough as a position three during his time with Cloud9 and Team NP.

Chaos’ new-look roster will participate in the ESL One Los Angeles qualifiers beginning Feb. 9. The team will likely have a direct invite to the closed qualifiers portion and will battle for one of two berths at the hometown Major.