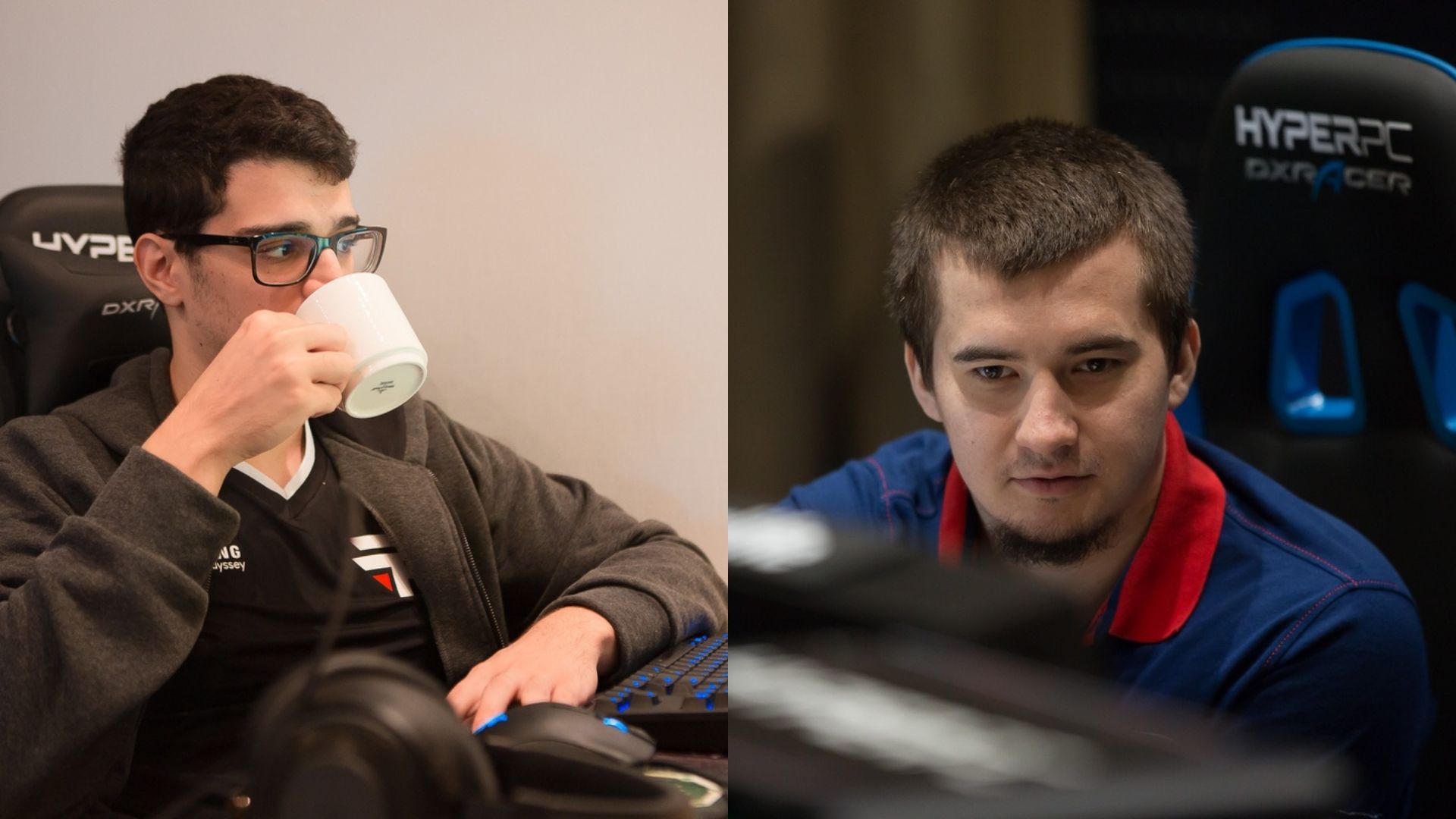 Ninjas in Pyjamas continues its roster revamp after its lackluster start to the 2019-20 Dota Pro Circuit season. The team has gone international this time, recruiting Nikita “Daxak” Kuzmin and Rodrigo “Lelis” Santos to join two of North America’s veterans.

While the organization has managed to secure one of North America’s premier captains in Peter “ppd” Dager at the onset of the season, NiP’s results have not been up to standard.

Coming in with high hopes at repeating last season’s success, the roster has so far failed to qualify for any DPC Majors, and has finished in the bottom half of both Minors they qualified to.

Related: Ninjas in Pyjamas’ exit at the Bukovel Minor is a cause for worry

The roster has taken on a more cosmopolitan outlook with its two new recruits, signing on Daxak and Lelis from the CIS and South American region respectively.

Daxak is best known for his carry play during the 2018-19 DPC season with Gambit Esports. Off the back of his carry play, the roster was a dark horse threat in several tournaments and was one series away from earning a direct invite to The International 2019.

Lelis’s most recent stint was with paiN Gaming and he stood in for beastcoast at the DreamLeague Leipzig Major. The offlaner meshed in without a wrinkle, dominating several games on his Underlord.

Lelis’ addition means that Saahil “Universe” Arora will switch to the support role. While Universe has had a long and illustrious career as an offlaner, including winning TI5 with his captain ppd, the player initially started his career as a support player.

NiP’s new-look roster will likely play at the qualifiers for the ESL One Los Angeles Major beginning Feb. 9. The organization will hope that their new players will help lead them to attending their first Major of the season.