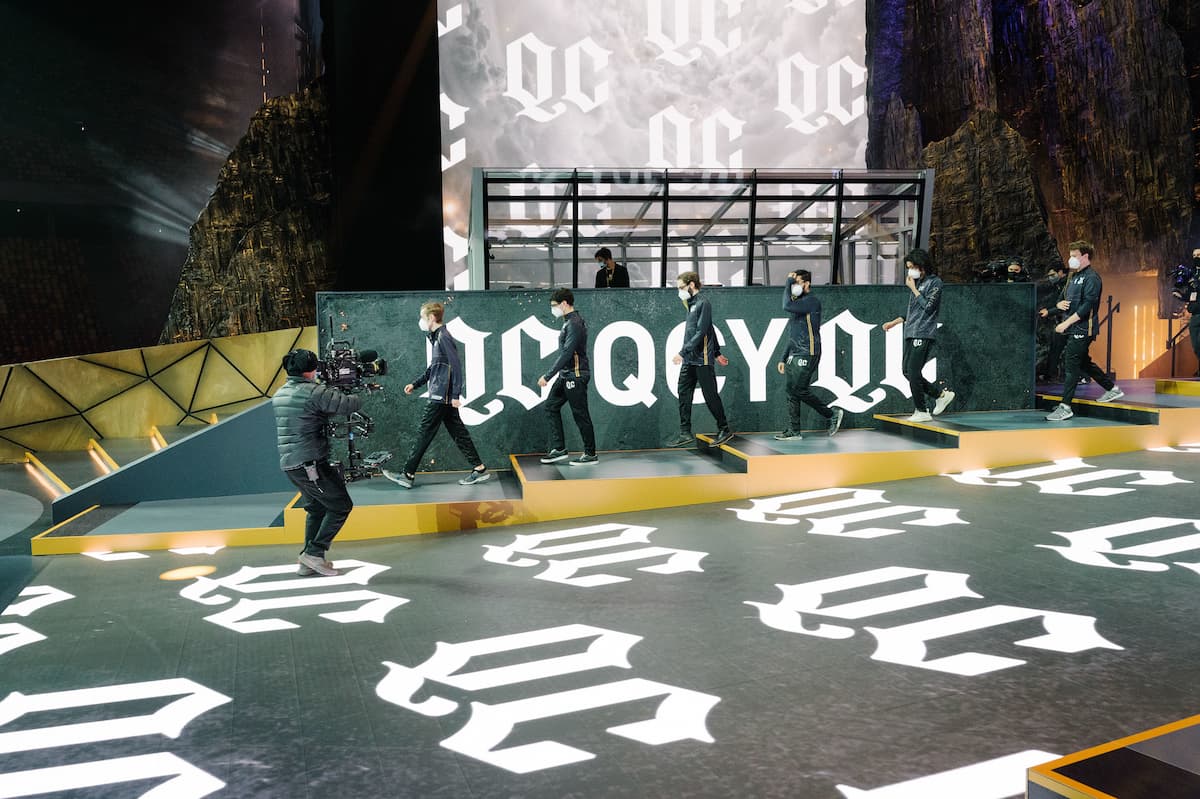 Quincy Crew announced that its roster would be going through some significant changes heading into the next Dota Pro Circuit season following a ninth-place exit at The International 10. And it appears that those moves are centered around bringing in two familiar faces and a rising star from another region to build around the team’s original core.

To start, both Quinn and YawaR are still with QC despite numerous rumors that they’d split off and join other Dota 2 teams for the next season. But they’re the only returning players as SVG and MSS join Lelis in looking for new homes.

KheZu is also remaining with the team, though he’ll be moving from his TI10 coaching role to play offlane for the new roster. The German veteran will also take the reins of captain from the departing SVG.

KheZu will once again be teaming up with his former Chaos Esports teammate and Dota 2 journeyman MiLAN, who’s leaving Ghost Frogs to compete in North America.

The most shocking move of the three is QC signing Remus “Ponlo” Goh Zhi Xian, a young support player from Singapore who’s shown flashes of turning into something special in previous stops.

His old team, Team D, was disqualified from competing in the 2021 DPC season qualifiers because his teammate Cheng “vtFαded” Jia Hao competed with the team under a smurf account while still registered with another roster. Signing with QC gives him a chance to showcase what he can do with a set of other proven players in a new region.

Because this such a drastic change, we’ll have to wait and see how QC’s new roster looks when matched up with NA’s other top teams like Evil Geniuses, if the org doesn’t go through its own big changes, and Undying.