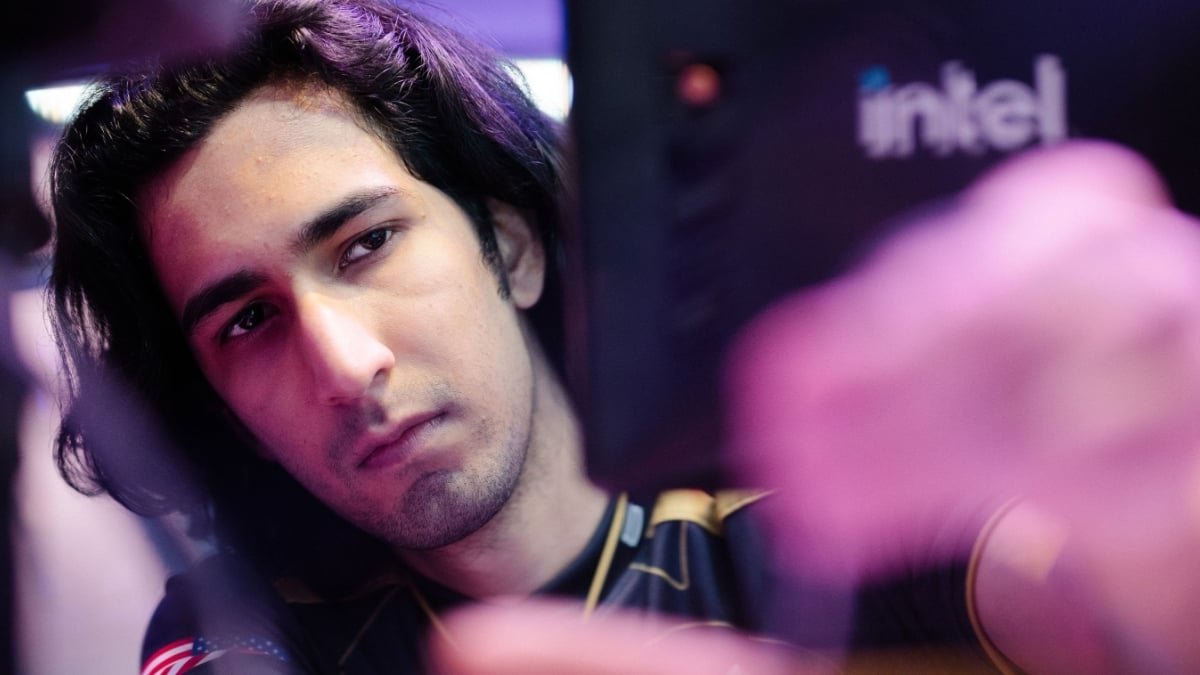 The three-peat dream is still alive for OG. They pulled off an incredible game one comeback and snuffed out Quincy Crew’s tournament life in the lower bracket of The International 10 today in a battle that featured a Hassan sibling showdown between SumaiL and YawaR.

Coming off of a series with Team Secret that wasn’t very competitive, OG needed to show up against QC and prove that they still had the legs for their first lower bracket run since TI7.

This Dota 2 match was a back-and-forth affair from the opening minutes of game one. The power of YawaR’s Monkey King paired with Quinn’s Kunkka proved to be too much for OG early, especially as SumaiL struggled to get going with his Luna. That led to QC holding a solid advantage for a majority of the mid to late game, but they never shut the door on the most dangerous element of OG’s team: Topson.

While SumaiL mainly provided damage and wasn’t his usual self, Topson carried OG with his Void Spirit, going 20/3/4 and dealing more than 45,000 hero damage.

That dominance continued in game two. Even though QC kept up the pressure, their aggressive moves weren’t enough to recover from a rough laning phase. They extended the game, but as Topson went beyond Godlike on Dawnbreaker, SumaiL bounced back with a great performance, and OG as a whole kept making plays, the ending felt inevitable.

After fighting and scraping for any chance at a comeback, QC had no fuel left and conceded. YawaR posted “GG gl lil bro” in all chat, showing support for SumaiL and his team after a hard-fought battle.

OG will move on to play Team Spirit on Oct. 15, while QC are headed home tied for ninth and $800,400 richer. This matches the performance of the Newbee team that featured YawaR, Quinn, and MSS at TI9 and eventually became QC.