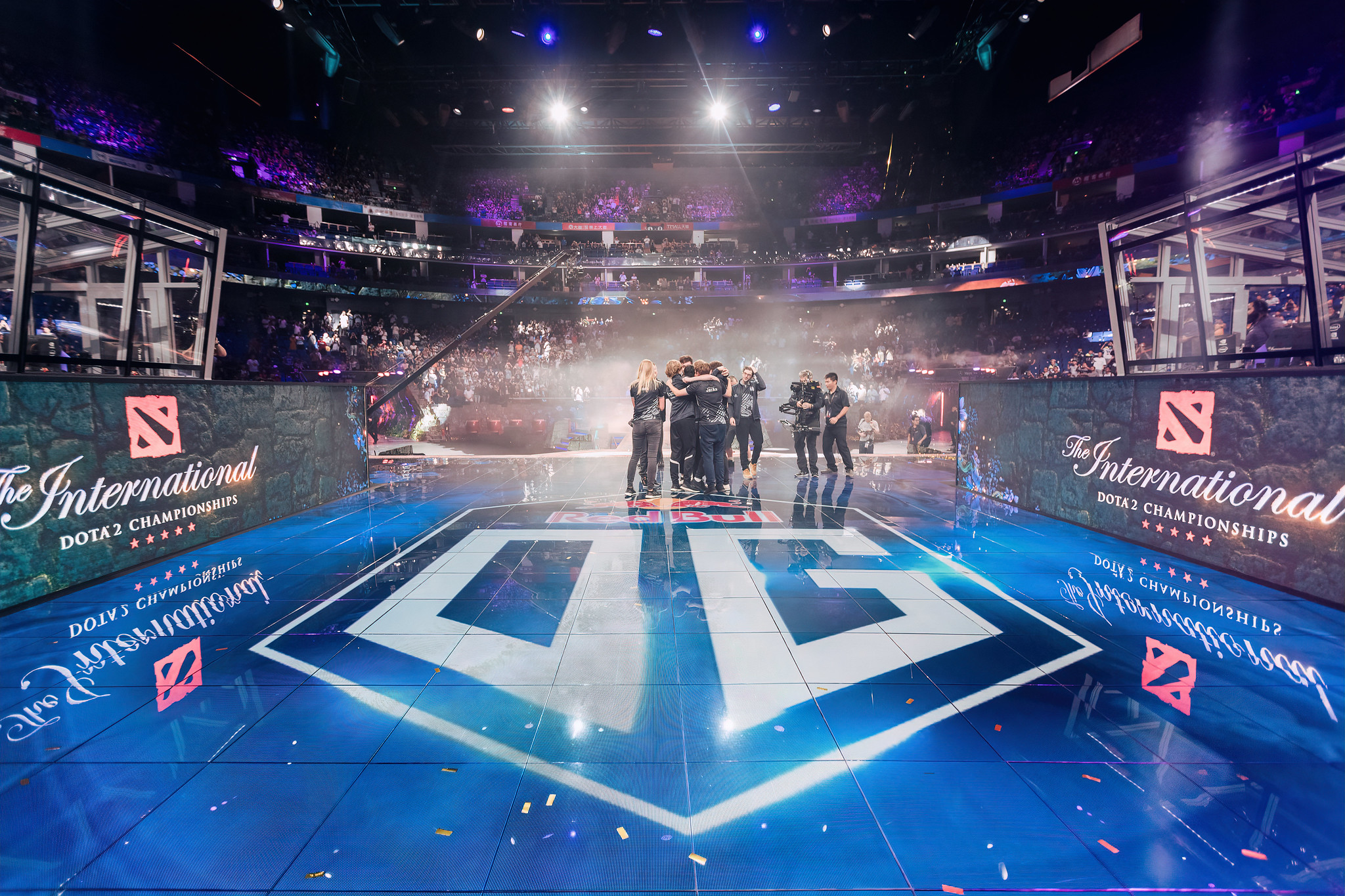 New players, no Majors, no problem. OG will be back to defend their title after defeating Tundra Esports 3-2 in the European qualifiers for Dota 2‘s The International 10.

Even after facing elimination multiple times, playing eight games in one day, and having to fight through two veteran rosters, n0tail and his team powered through their disadvantages and found a way back to TI.

The victory comes despite the team missing JerAx and ana, after both players retired from competitive Dota 2 at different times over the last two seasons, and bringing in SumaiL and Saksa to fill their spots. SumaiL was actually removed from OG team last July, but was brought back following ana’s retirement.

“I am just grateful for now, just so relieved,” SumaiL said. “It was rough, but yeah. Just happy to be playing at TI again.”

This TI appearance also mirrors OG’s TI8 run, where the team added ana, Topson, and Ceb weeks before the qualifier and made it to The International, eventually winning it all.

Once the team takes the stage in Bucharest, it will be the first time in more than two years since we have seen OG compete in an international LAN event of some kind, with their last appearance being TI9 in August 2019. The team did qualify for the ESL One Los Angeles Major last March, which was eventually canceled due to COVID-19 concerns.

Fata and his team played extremely well for Tundra, making it to the grand finals of the event without dropping a single game despite playing juggernauts like Team Liquid and OG. All five games were close, and Tundra pushed OG to their absolute limit.

Should OG win TI10, it will be the third time n0tail, Ceb, and Topson lift the Aegis of Champions in as many seasons. It will also be SumaiL’s second TI win, having previously won with Evil Geniuses at TI5, and Saksa’s first TI win.