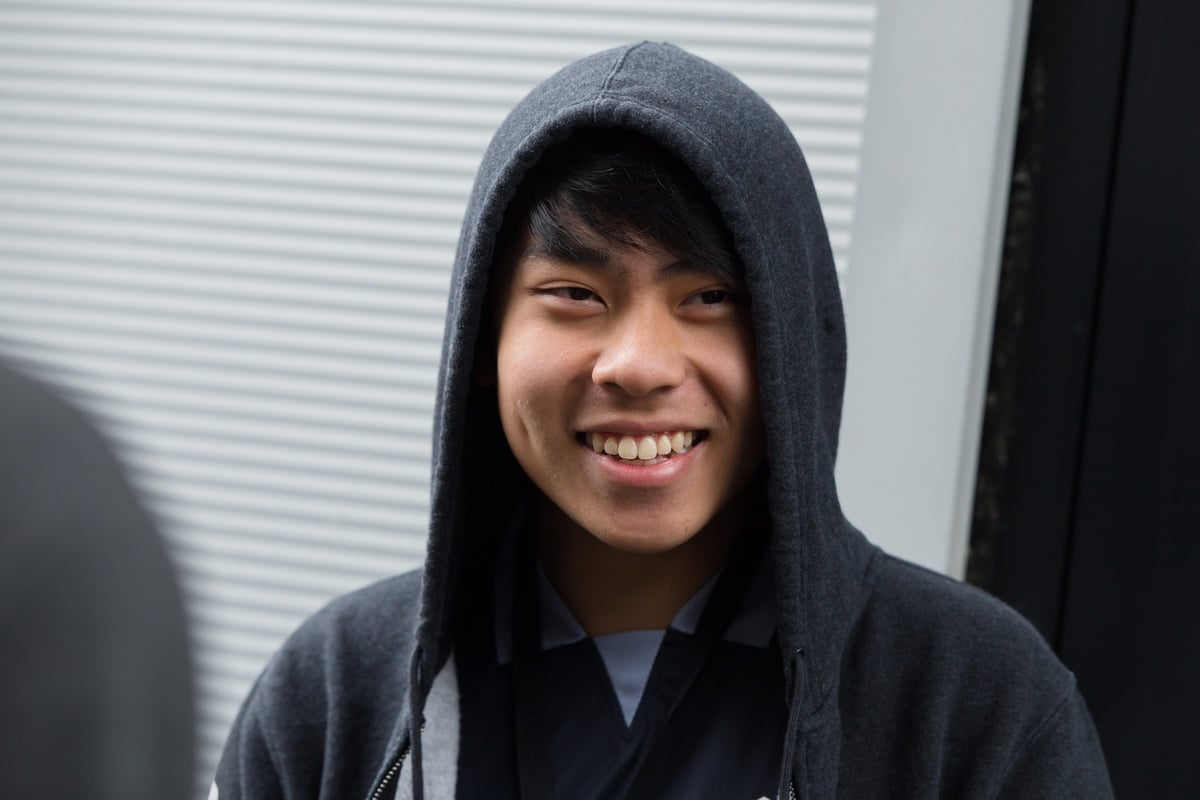 Anathan “ana” Pham has decided to officially step away from competitive Dota 2 just two months after returning to the OG roster, the organization announced today.

This decision comes after weeks of deliberation while OG prepared to compete in the European regional qualifiers for The International 10.

Following the second season, ana weighed his options and has decided to fully retire from the competitive scene and begin exploring other areas outside of the game.

“The past few years have been an incredible journey and it is finally time for me to say that I’ll be stepping away from Dota,” ana said. “I have been on the fence about this for a while now but am ready to move on to a new chapter in my life. Long story short, Dota has been the biggest part of my life for the longest time and I am starting to find and appreciate other things in life that I want to learn about and explore.”

Ana was a key piece in OG’s historic back-to-back TI victories in 2018 and 2019, with a playstyle matched by few other players in the history of the game. During his career, OG was the only organization that he played with for an extended period of time, earning more than $6 million across dozens of tournament runs.