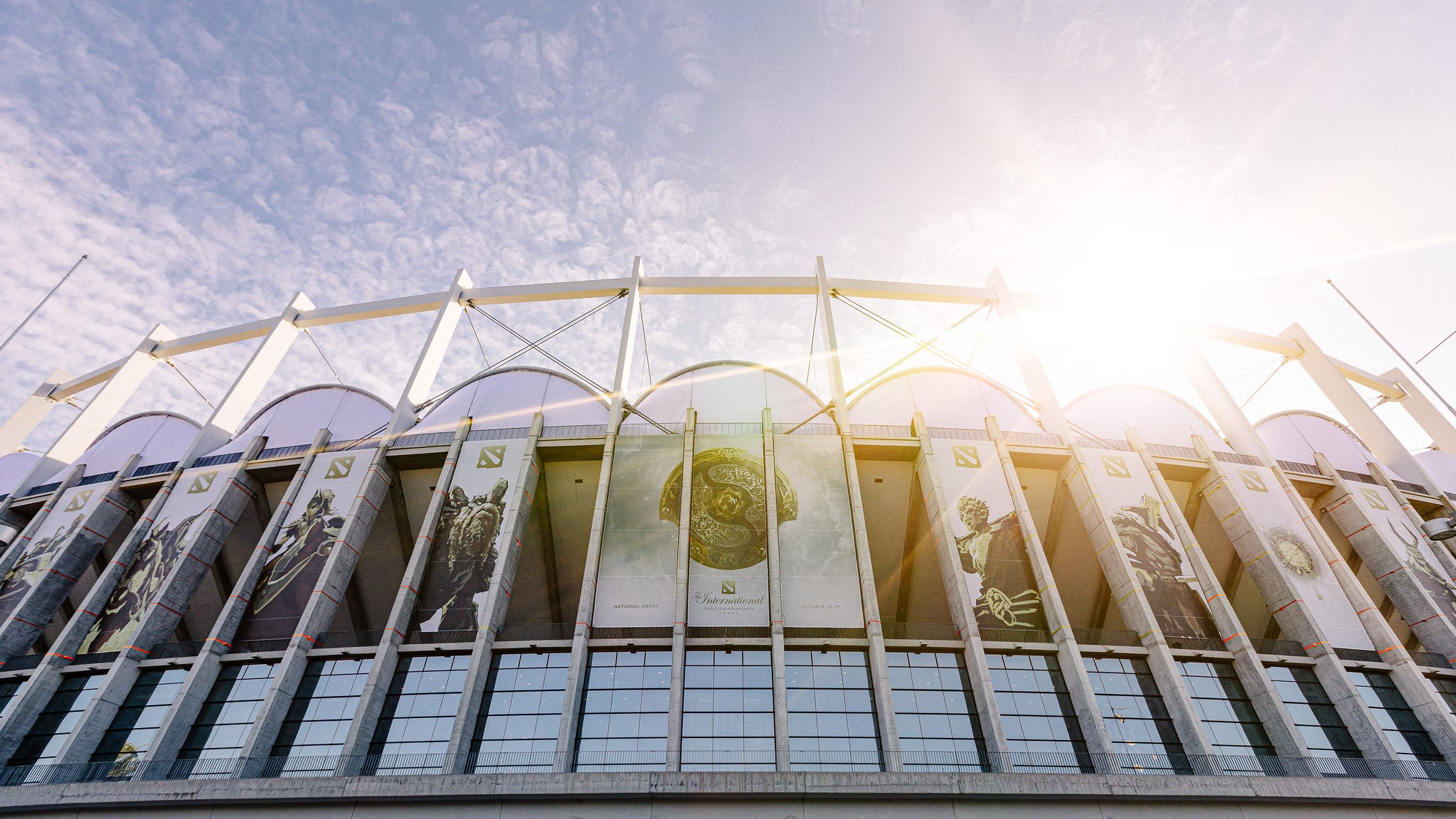 The International 2022 had its fair share of problems, especially during the first two days on the main stage. Though the community cut Valve and PGL some slack for the poor group stage production, their credit ran out as soon as the main event started.

From PGL not addressing players’ concerns to finding bandaid solutions that negatively impacted fans’ experience at the venue, everyone was ready to write off TI11. With Fnatic also filing a report over unfair advantages on stage, as some teams were able to hear casters, PGL was almost at a point of no return until the Dota 2 gods saved the company.

On-site attendees at the event got to watch the most competitive era of the game, featuring two teams from the Last Chance Qualifiers making it all the way to the top four with incredible storylines. Almost all playoff matches had an emotional component, and attendees also got to watch records getting broken as Thunder Awaken scored the highest-place finish for South America while achieving the seventh-ever rampage on TI main stage.

A fan present at the event believed that the overall TI experience in Singapore was worth it for the local fans but not so much for anyone traveling from abroad to attend. Almost all previous TIs were held in large arenas or stadiums. Fans were genuinely surprised to walk into a 500-people venue for the playoffs. This wasn’t communicated with the community, and the whole situation explains why the tickets were immediately sold out in August.

While the players and the talent did their best to rekindle the TI experience, there was also a second offender—the chairs. The fold-up chairs at the event were no match for longer Dota 2 games, which can last more than an hour.

Despite all the negatives surrounding the event, it started coming together after the third day as PGL addressed almost all the integrity issues that paved the way for some of the most memorable matches in Dota 2 history.