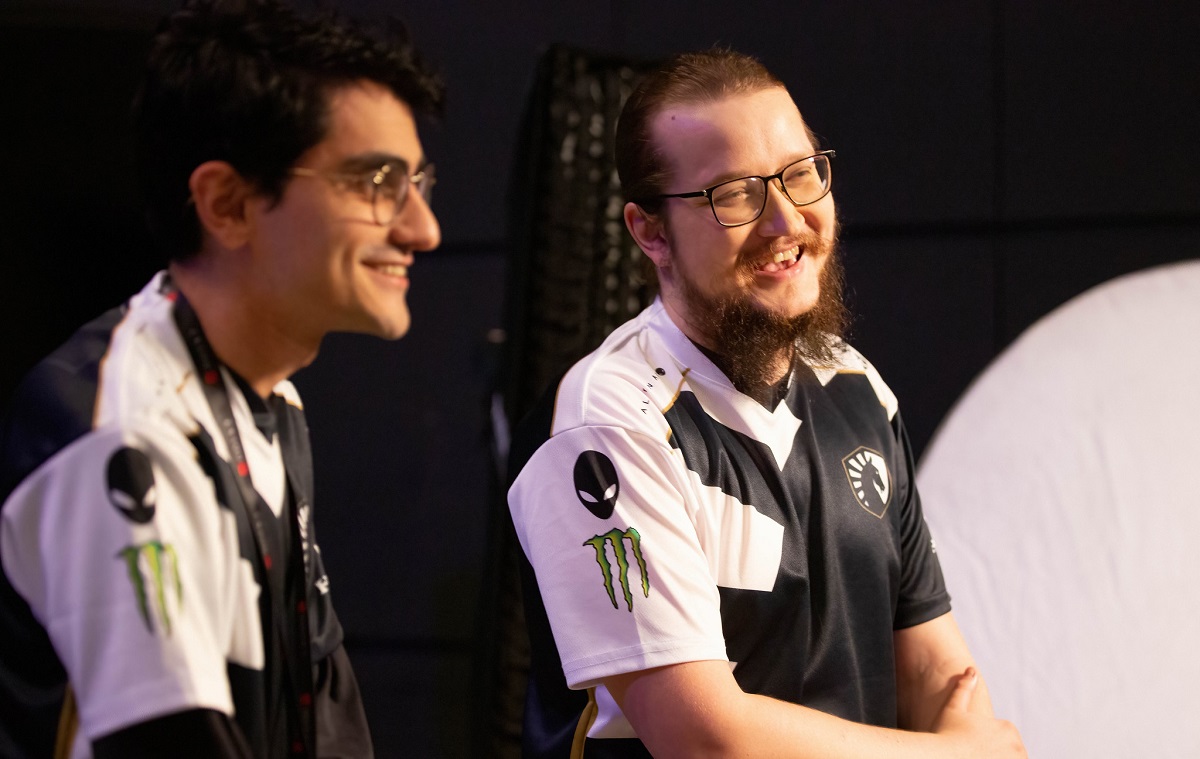 MATUMBAMAN’s retirement plans haven’t been a secret, as the veteran has been quite vocal about his wishes to hang his mouse, keyboard, and lucky shorts up after The International 2022 concludes.

While Team Liquid has been putting on an impressive show at TI11, they have been  on the verge of elimination on multiple occasions throughout the LCQ, Group Stage, and now the playoffs. Such close calls could impact a team’s morale, but that hasn’t been the case for MATUMBAMAN—who is more concerned with enjoying his final ride with his roadmates.

Finland’s finest position one player had a post-game interview with Kaci Aitchison, where he shared his zen approach to TI11. Given Liquid’s subpar run in the 2022 DPC season and the most recent Majors, MATUMBAMAN is of the opinion that any part of their performance on Dota’s biggest stage is  a “win-win” situation.

“For me, it is ultimately a win-win situation,” Matu said. “I get to play my last TI. It was a struggle to even get here. I’m not even sure if we were supposed to be here. So I’m just happy that I get to play the games.”

Having lifted the Aegis once with a different Liquid lineup at TI7, MATUMBAMAN’s TI11 has been filled with adrenaline and thriller matches.

Not knowing which game can actually be his last has been the most magical part of his final adventure at Dota 2’s highest stage, where the team has also been having fun taking digs iNSaNiA by picking their heroes at the last second.

Just by making it this far in the bracket, Liquid has earned themselves a spot in the race for the Aegis. However, Matu is taking things a game at a time and will happily accept wherever the results fall.

“No matter what happens, I’m just going to be happy and enjoy my retirement,” Matu said. “Any game I play on that stage, it’s either going to be my last one or I will have a next one to play.”

Liquid’s set to return to the main stage versus OG tomorrow at 12am CT, and the winner of this series will face Thunder Awaken in the following round.