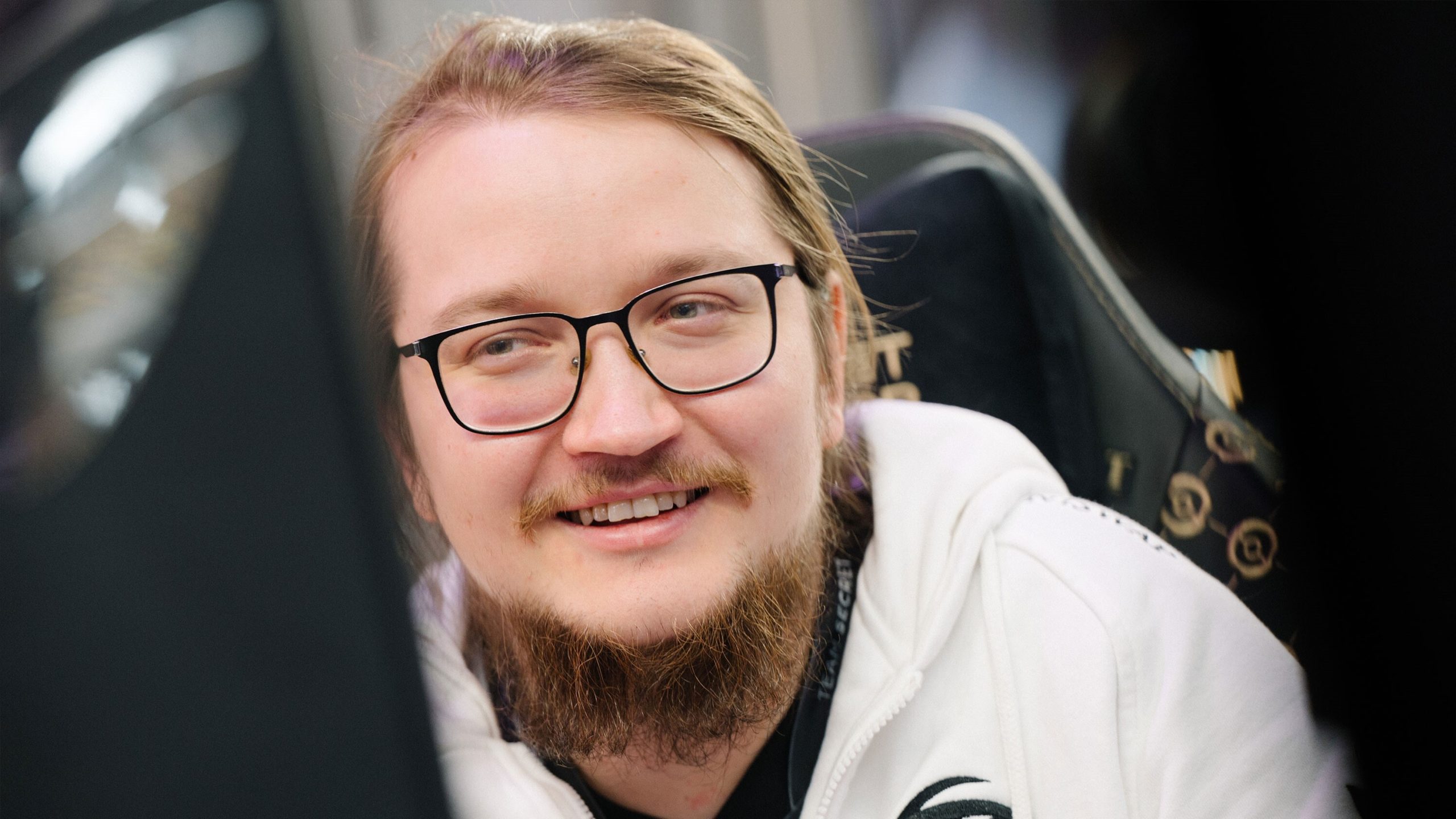 If this is to be MATUMBAMAN’s last ride, Team Liquid are making sure the veteran player is going out with one final appearance on Dota 2’s biggest stage as they sped through the lower bracket and claimed the final ticket for The International 2022.

In a bounce-back performance, Liquid capped off a three-series lower bracket run by revenge-sweeping Virtus.pro, who sent them out of the upper bracket in the semifinals and knocked them out of contention for a spot at TI11.

The story for Liquid during that run was pure dominance when they had an advantage. Every one of their six wins in the lower bracket came in under 33 minutes outside of a single game against Vici Gaming in the semifinals. That series against Vici was also the only one to go the full three games despite Liquid looking completely in control by the time it ended—thanks to a blink and you missed it 22-minute victory to pair with their other speedy wins.

“I’m exhausted,” Matu said. “I’m just happy to make it to be honest. My last year of pro-Dota. My last tournament. So absolutely fucking amazing.”

Matu also provides a bit of insight into how the team’s three coaches—Blitz, JerAx, and Jabz—all split their time and provide support into different roles. Essentially JerAx focuses on the actual execution and laying out how certain heroes need to played in a game, Blitz helps Matu with the drafts, and Jabz fills in the gaps.

Now teams will continue preparing for the group stage and the highest level of Dota that has yet to be played during the 2022 Dota Pro Circuit.

“Only at TI do you see the true Dota, who are the best teams, and what their idea of Dota is,” Matu said. “The winning team decides what is right in this Dota 2 game, not the second, or third place, or hell any of the 18 other teams. Who cares about them? Only the winners define it.”

With Liquid qualifying right after Team Secret punched their ticket, Western Europe now has a total of six teams from the region competing in the TI11 group stage on Oct. 15. That is at least double the rosters from each of the other five regions.