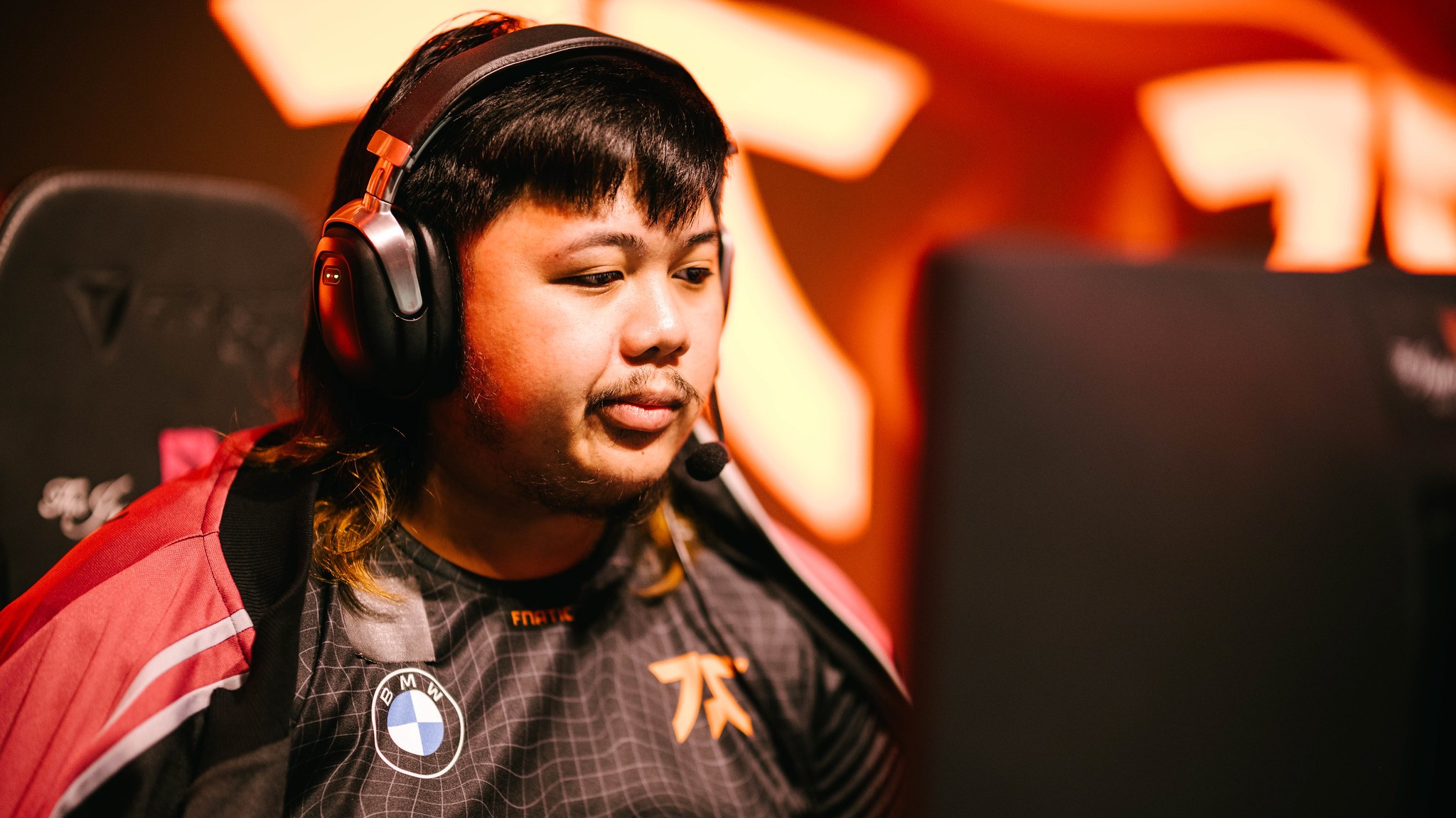 Things are getting heated even outside of the arena at The International 2022. Fnatic has officially filed a formal report, likely to both PGL and Valve, in response to concerns surrounding unfair advantages that the organization feels may have lent a hand in their early elimination.

Over the last two days, multiple Dota 2 players, personalities, and fans have come forward saying that—at least on the opening day of TI11’s main event in Suntec Singapore—it was very clear that players on stage could hear the commentators while playing.

This is due to a mix of speakers being used near the front of the arena, a lack of soundproof booths on the stage, and variance between the gear players were using while playing such as headphones. But the first real mention of this that gained any traction was from Gaimin Gladiator’s Anton “dyrachyo” Shkredov in a post-match interview after his team eliminated Fnatic in a best-of-one lower-bracket game.

According to dyrachyo, the players could hear absolutely everything the casters were saying throughout the match, which in turn fed the team’s captain Seleri important information like positioning, if they had specific items, or if they were smoked up to hunt for a teamfight initiation.

This was followed by similar reports in the coming hours. PSG.LGD’s Zhao “XinQ” Zixing also reported that the team was able to hear the casters, but because most of the team doesn’t speak English, they couldn’t understand what was being called out. Two Team Spirit players also confirmed this earlier today.

Related: Entity’s controversial pause against Royal Never Give Up at TI11 was caused by a flying headset

Multiple parties present at TI in Singapore and the community at large blew this topic up and urged PGL to do something, including Team Aster owner and former pro player Xu “BurNIng” Zhilei reporting the issue to PGL as a clear unfair advantage to English-speaking teams. But according to many attendees at the event for day two, the only obvious change made to prevent a repeat of the problem was to lower the volume of the speakers projecting the casters closest to the stage.

Fnatic is now filing a report regarding this issue as the organization’s Dota 2 team was eliminated by Gaimin Gladiators—who openly admitted to using this “exploit” to gain information that they wouldn’t have been able to obtain in other ways as easily.

“We have filed a formal report after learning that the opponent in our elimination game at TI11 were able to hear the production of the match, and according to themselves leveraged from that information in their decision-making,” Fnatic CGO and co-owner Patrik Sättermon said. “As a former player, I am very frustrated that such integrity issues are still not prevented, especially on the absolute biggest stage of the sport. Our intention is solely to raise awareness about something that can be as game breaking as dream crushing for the athletes.”

While most of Fnatic’s team does speak English to at least some extent, additional external factors such as speaker positions relative to the teams, each player’s adeptness in the language, and more could easily have played a role in how impactful this issue was. The org is more so just worried about the “competitive circumstances and integrity on-site in Singapore” and felt the need to act in defense of its players.

Should other teams agree with Fnatic that this issue likely had a clear impact on at least some of the games, there is a real chance that PGL, as the producing TO for the event, and Valve could face major backlash and be forced to compensate affected rosters.

Additional issues have arisen too, such as one LGD player having issues with the soundproof headphones used on stage because they made him feel sick and Aster’s Zeng “Ori” Jiaoyang noting that there was earwax left behind on some of the equipment. This doesn’t even take into account some of the issues from prior rounds and events leading into TI that were run by PGL, like Western Europe’s regional qualifiers taking place while multiple teams were experiencing game-breaking lag.

Regardless of how many issues are popping up, Fnatic is taking action and other teams may follow suit in the coming days.

Update Oct. 22 4am CT: Fnatic’s coach Lee “SunBhie” Jeong-jae has added his first-hand account of the situation to the record.

According to the coach, Fnatic could not clearly hear the casters during their match and their team comms would openly reflect this, unlike PSG.LGD’s where you can hear the casters through the players’ mics.

Despite this, SunBhie and the team fully own up to their loss in the elimination round and do not blame Gaimin Gladiators for the outcome or the ongoing situation.