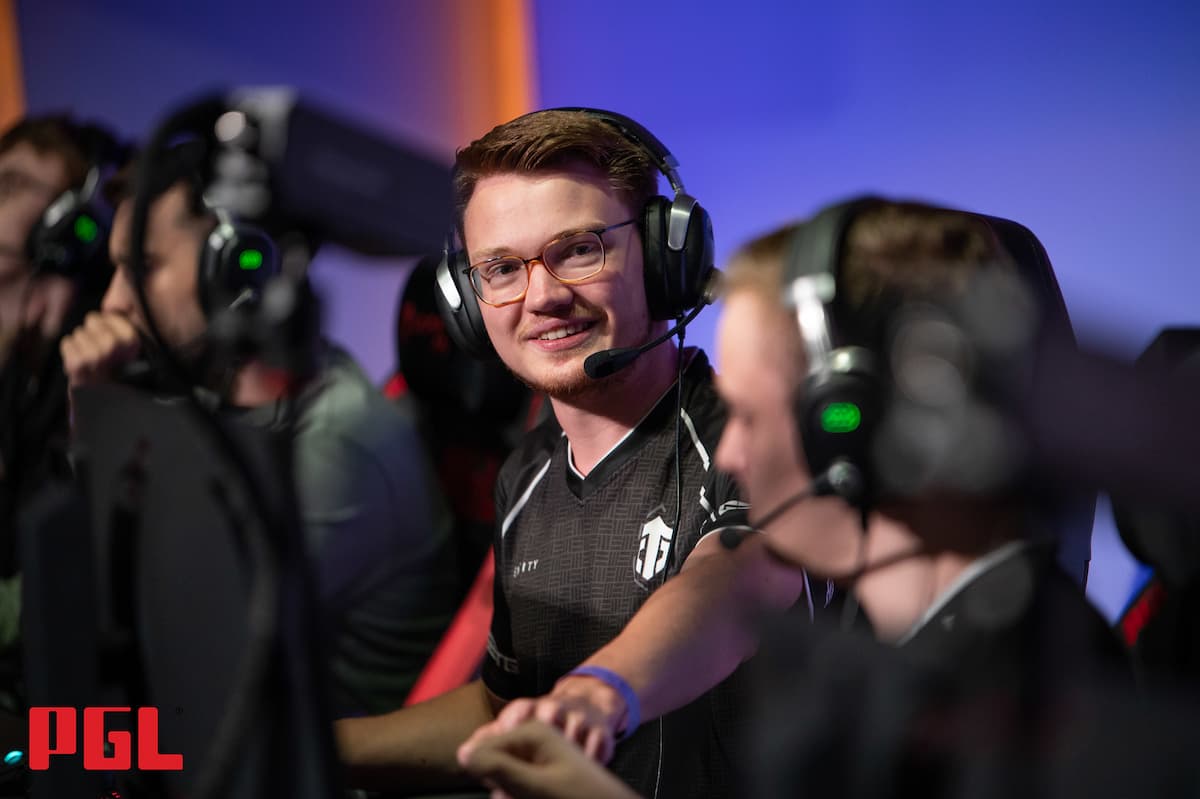 Lag may have played a big role in Western Europe’s qualifiers for The International 2022, but that didn’t stop Entity from absolutely dumpstering anyone and everyone who stood in their path to Dota 2’s biggest stage.

Alliance? Bodied. Team Liquid? Destroyed. Team Secret? Double eliminated in a 5-0 matchup that saw just one game go over 40 minutes. That is the level of dominance Entity showed during these qualifiers, as the young guns went undefeated and punched their ticket to TI11.

Unfortunately, the entire WEU qualifier experience was tainted by technical issues, server problems, and long waits between matches that may very well have impacted the outcome of several series. This included the third game between Into the Breach and Secret being delayed a day—which didn’t help much in the end.

Arguably the worst showing came during Secret’s series with Liquid, where most of the gameplay was clearly showing the lag and FPS struggles that players were dealing with, to the point where zai and Resolut1on even joked that neither team should use ultimates since the servers had reliably shown they couldn’t handle them.

That obviously wasn’t the only appearance of lag or server problems throughout the event, with goonsquad, Liquid, and other teams pointing out that they had also been negatively affected throughout the qualifier bracket.

These issues were openly communicated with Valve and PGL admins in hopes of getting something fixed or finding a workaround—something that never happened.

In fact, Entity’s manager Noah “Th3ReaLJP” Eigenheer confirmed Valve let Secret and Entity know the finals would be played on WEU Luxembourg servers in hopes of avoiding the issues Liquid and Secret had jumping between other EU and RU servers, which worked to an extent, and the performance was better than the previous round.

Unfortunately for Secret, Entity seemed to have their number from the start and cruised to a 2-0 lead over a Puppy-led team that looked exhausted after nearly 12 hours of competition. That third game was the only somewhat-competitive entry in the finals, but Secret didn’t hold a single lead after the nine-minute mark.

Entity was clearly the favorite and likely would have ended up winning the qualifiers regardless of server issues if their current level of play is anything to go by, but this is another poor showing from Valve and PGL in regards to hosting impactful matches online.

Moving past the issues, both Liquid and Secret still have a shot to make it to TI11, as both will be flying out to Singapore to compete in the TI11 Last Chance Qualifier. This will feature the 12 second and third place teams from each region’s individual qualifier competing from Oct. 8 to 12 for the final two spots in the main event.

If Secret is able to pull off some of its LAN magic once more, Puppey can keep his TI attendance record alive. He is still the only player to have attended every iteration of The International since winning the original TI with NAVI back in 2011—and he likely wants to keep that rolling along with a shot at improving on his previous roster’s third-place finish at TI10.