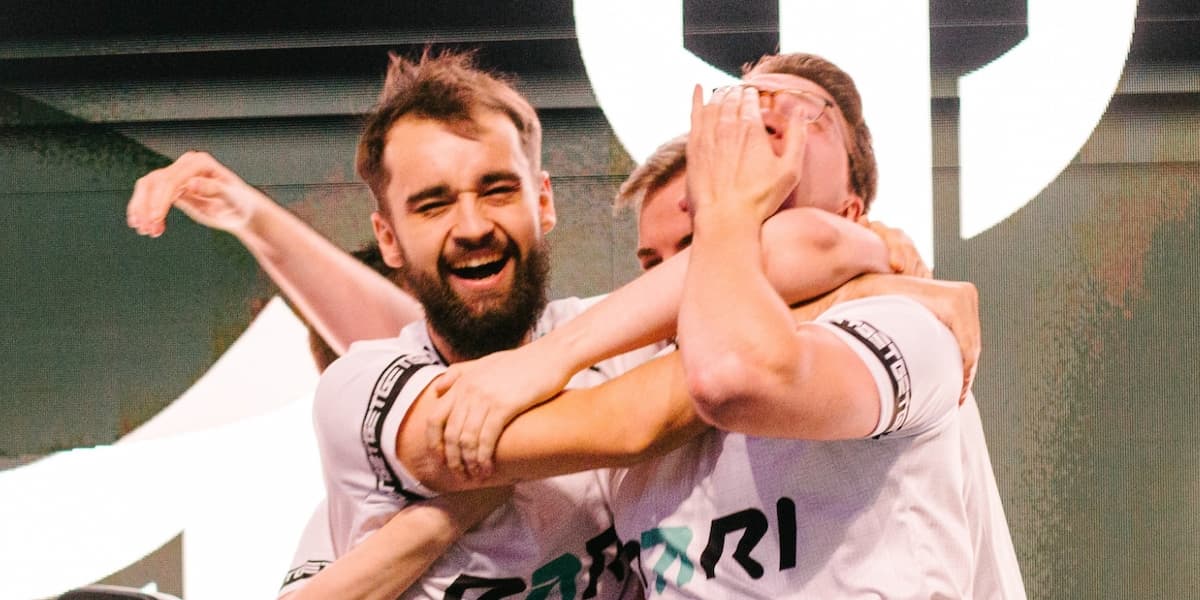 Dota 2 fans around the globe had their first endurance test in The International 2022 today. The elimination match between Entity and Royal Never Give Up lasted over 100 minutes, and in addition to game-changing swings, what looked to be a smirky pause at the end of the match grabbed the fans’ attention.

In the Dota 2 culture, pausing a match after securing a kill or right at the end is considered a bad-mannered move. Given that RNG players have been struggling with continued health issues at TI11, the pause initiated by Dzmitry “Fishman” Palishchuk looked distasteful at first.

Shortly after the match, Entity cleared the situation on Twitter, saying that the pause was accidental and Fishman meant no disrespect to RNG. While some fans were skeptical about Entity’s statement, clips backing up the support player surfaced on the internet.

When observed, it can be seen that Fishman stands up from his chair and throws his headset toward the table, and the game pauses right at that second. It looks like Fishman’s wild headset somehow found its way to the player’s pause hotkey, which also caught Entity players off-guard.

As the game paused before RNG’s Ancient fell, so did Entity’s celebration, as players were equally confused as the crowd. With the match unpausing and Entity’s victory becoming official, the European squad walked over to the other side of the stage to shake hands with xNova, the only RNG member who wasn’t in isolation.