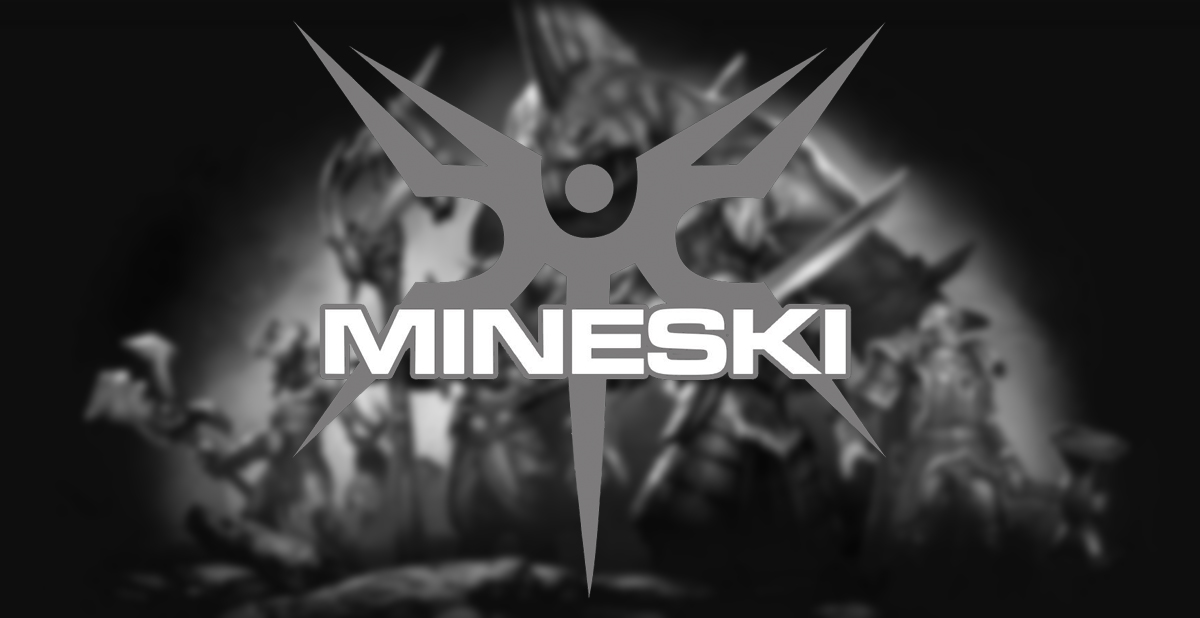 With the post-International roster shuffles well underway, teams around the world are trying out new lineups in the hopes of finding the right mix for the next season of Dota tournaments.

Filipino squad Mineski Pro Team is no exception, as they are one of the first to officially announce their roster changes. They have released Egor “.Ark” Zhabotinskii, Andrew “Mag” Chipenko, and Ryo “ryOyr” Hasegawa, who were part of the team during the TI7 Southeast Asian regional qualifier.

Mineski participated in the TI7 regional qualifiers, where they failed to survive the playoff bracket. They will retain Chai “Mushi” Yee Fung and Michael “ninjaboogie” Ross, who will be joined by the three new recruits.

This marks the first time Mushi and iceiceice will be playing together on the same team since the “Dream Team” incarnation of Team DK in 2014.