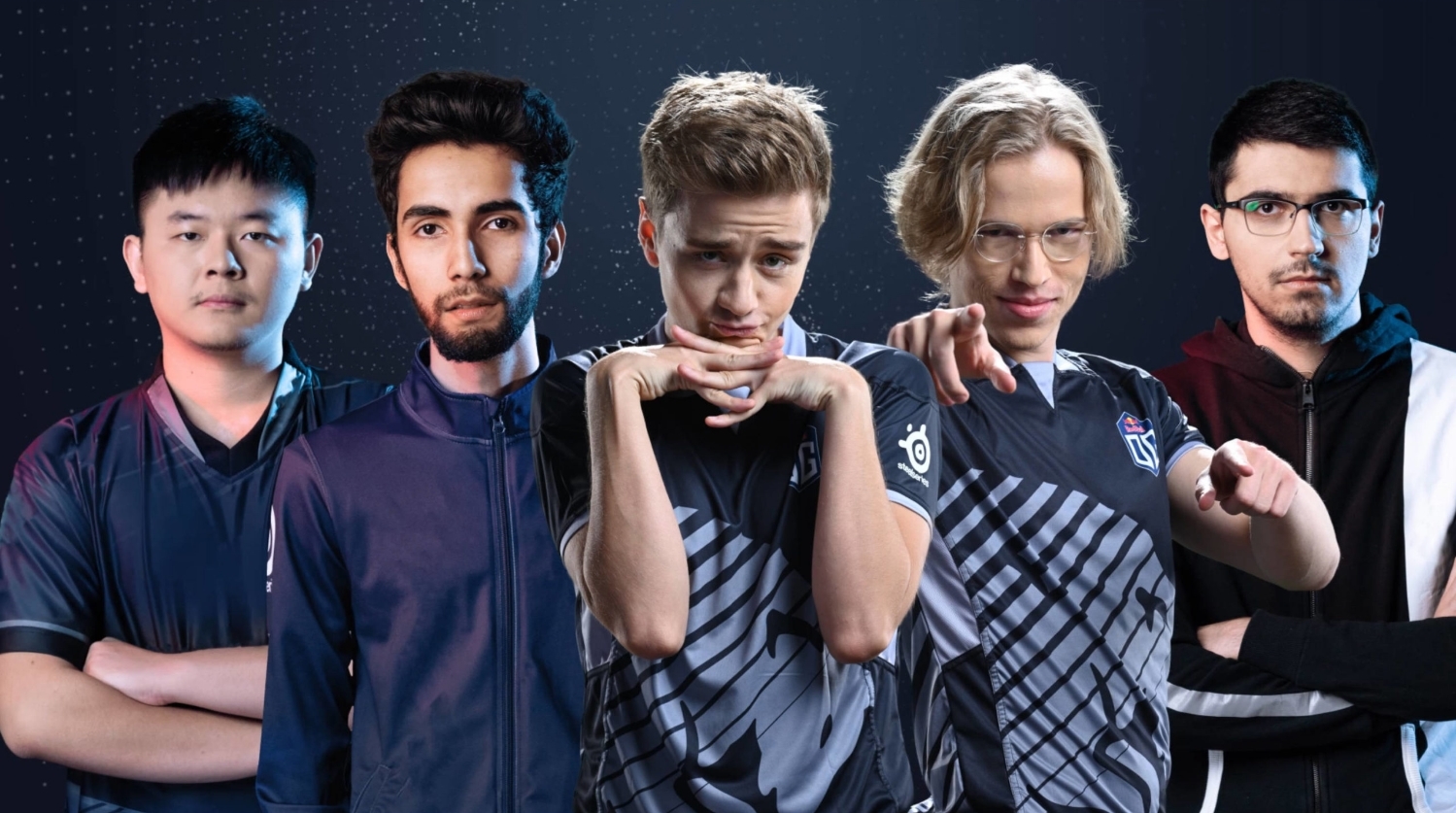 The rumors were all true. OG officially confirmed today that Yeik “MidOne” Nai Zheng and Martin “Saksa” Sazdov will be added to the organization’s Dota 2 roster alongside Syed “SumaiL” Hassan.

That gives the roster three traditional mid laners who are going to be working together in new roles to mesh with Johan “N0tail” Sundstein’s captaining style. But the two-time champions don’t seem too worried about that.

MidOne was already transitioning into an offlane player throughout the season when he played with a smaller roster in Southeast Asia alongside Michael “ninjaboogie” Ross Jr, which makes this process a lot smoother for OG.

The fit between the former Team Secret player, SumaiL, and Topias “Topson” Taavitsainen is still a bit odd, but Sébastien “Ceb” Debs thinks that just makes it harder to stop them in lanes since you’ll never know what to expect.

Saksa is going to fit like a glove as a replacement for Jesse “JerAx” Vainikka in the secondary support position next to N0tail. He also brings some good experience of his own from playing with Peter “ppd” Dager on Ninjas in Pyjamas last season.

This is a much different roster than the more traditional build that OG has had the last two seasons, but the potential to dominate the game is still there, even though they’ve never played a match together as a squad yet. MidOne wasn’t even in attendance for the stream, but the team will be holding a boot camp prior to the ESL One Los Angeles Major qualifiers that begin on Feb. 9.

OG will have to compete in the European Open Qualifiers for the ESL One Los Angeles Major since they have yet to play in a tournament this season. That means they have a much tougher road ahead of them to make it to the next Dota Pro Circuit event.