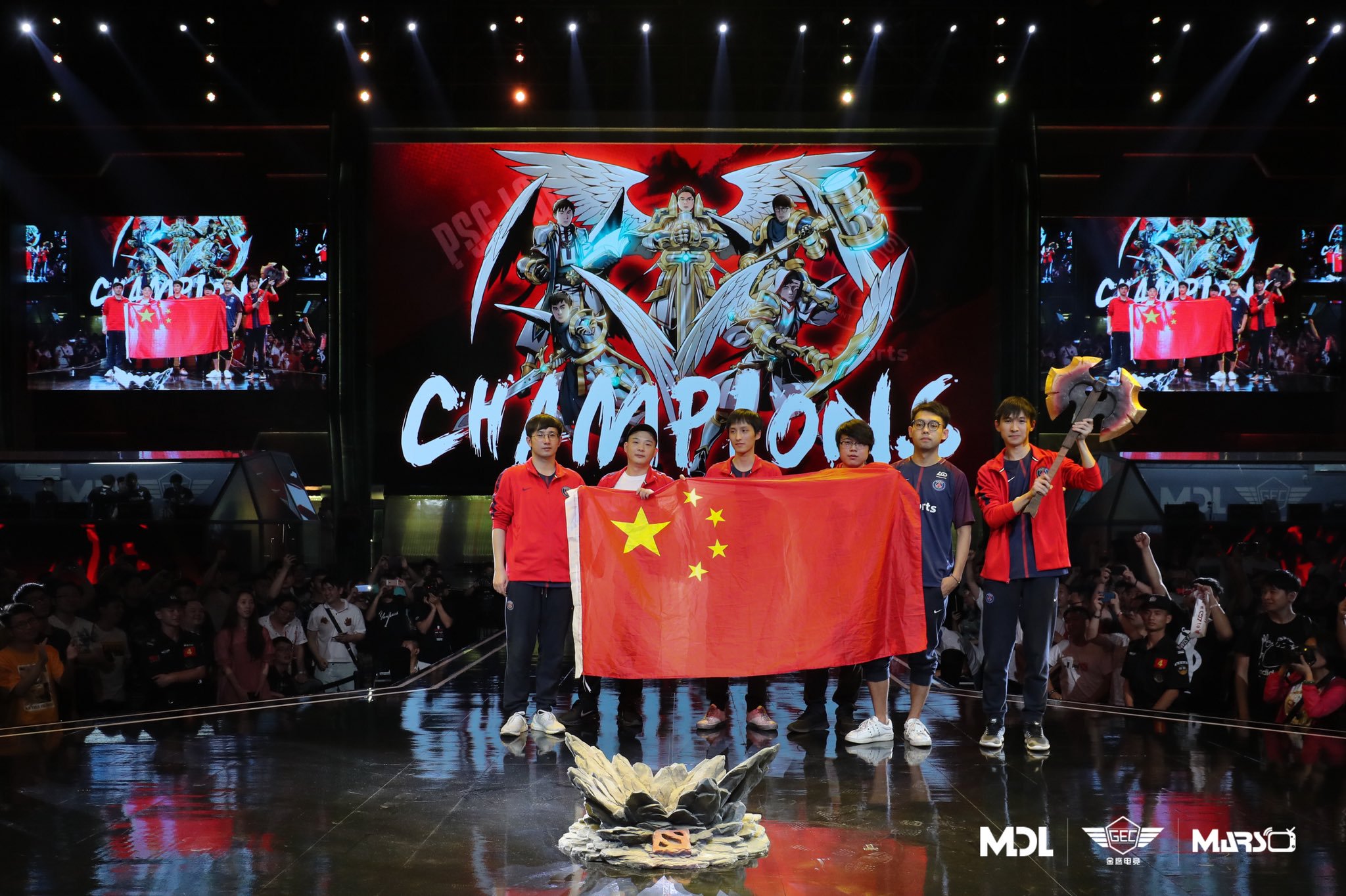 With several upcoming tournaments announcing their dates as 2018 draws to a close, the unveiling of MDL Macau 2019 for February was a little surprising.

Last year’s event, MDL Macau 2018, was a Dota Pro Circuit event that was held Dec. 8 to 10. This year, the event will have the same payout but without being a part of the DPC when it returns.

MDL Macau will have eight teams competing for the $300,000 prize pool. Five of those teams will be given direct invites, two will be decided by both a China Qualifier, and the last spot will be awarded to the Dota 2 Professional League’s sixth season.

Two of those teams have already been confirmed as both PSG Esports and Virtus Pro will return for their second straight year. It is likely teams like OG—who won last year’s tournament—and Natus Vincere will also make a return once more invites are announced.

The competition, with what Mars Media promises are “eight of the finest teams in the world,” will take place Feb. 20 to 24 with the dates of the China Qualifier to be announced in the near future.