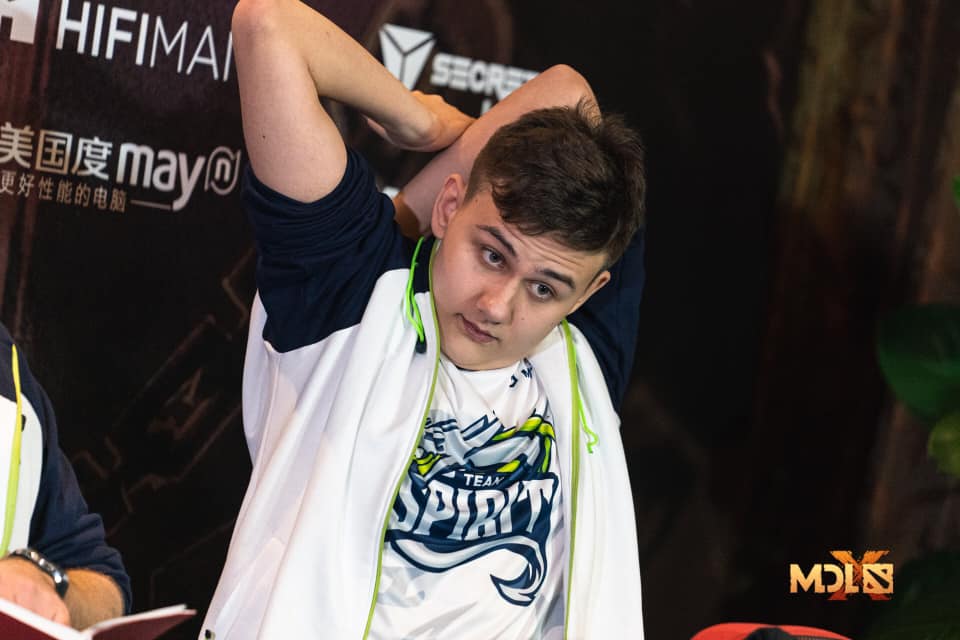 Visa issues continue to plague the participants of the ESL One Los Angeles Major. Virtus Pro’s stand-in carry Zaur “Cooman” Shakhmurzaev is unable to obtain his U.S. visa, which means VP need to procure another Dota 2 player for the position.

Igor “iLTW” Filatov will be VP’s substitute for the tournament. The 20-year-old is a carry player for Team Spirit, another CIS organization, and has previous experience as a deputy for teams such as OG.

Visa issues have decimated the player pool at the L.A. Major. While the Dota 2 pro scene has seen its fair share of troubles, the current coronavirus threat has made it even more difficult for players to obtain the crucial travel document that allows them to enter the U.S.

Team Aster, the champions of the most recent Minor, are in Ukraine trying to expedite the application process for three of its players. Team Adroit will be down their captain during their stay at the City of Angels.

With the U.S. travel advisory on foreign nationals who had visited China still in effect, the Major’s field might continue to be cut down. Four Chinese teams—Invictus Gaming, Royal Never Give Up, EHOME, and Aster—are due to appear at the event.

Unfortunate circumstances aside, the L.A. Major will “happen as planned.” The competition starts March 15, featuring a $1 million prize pool and 15,000 Dota Pro Circuit points up for grabs.