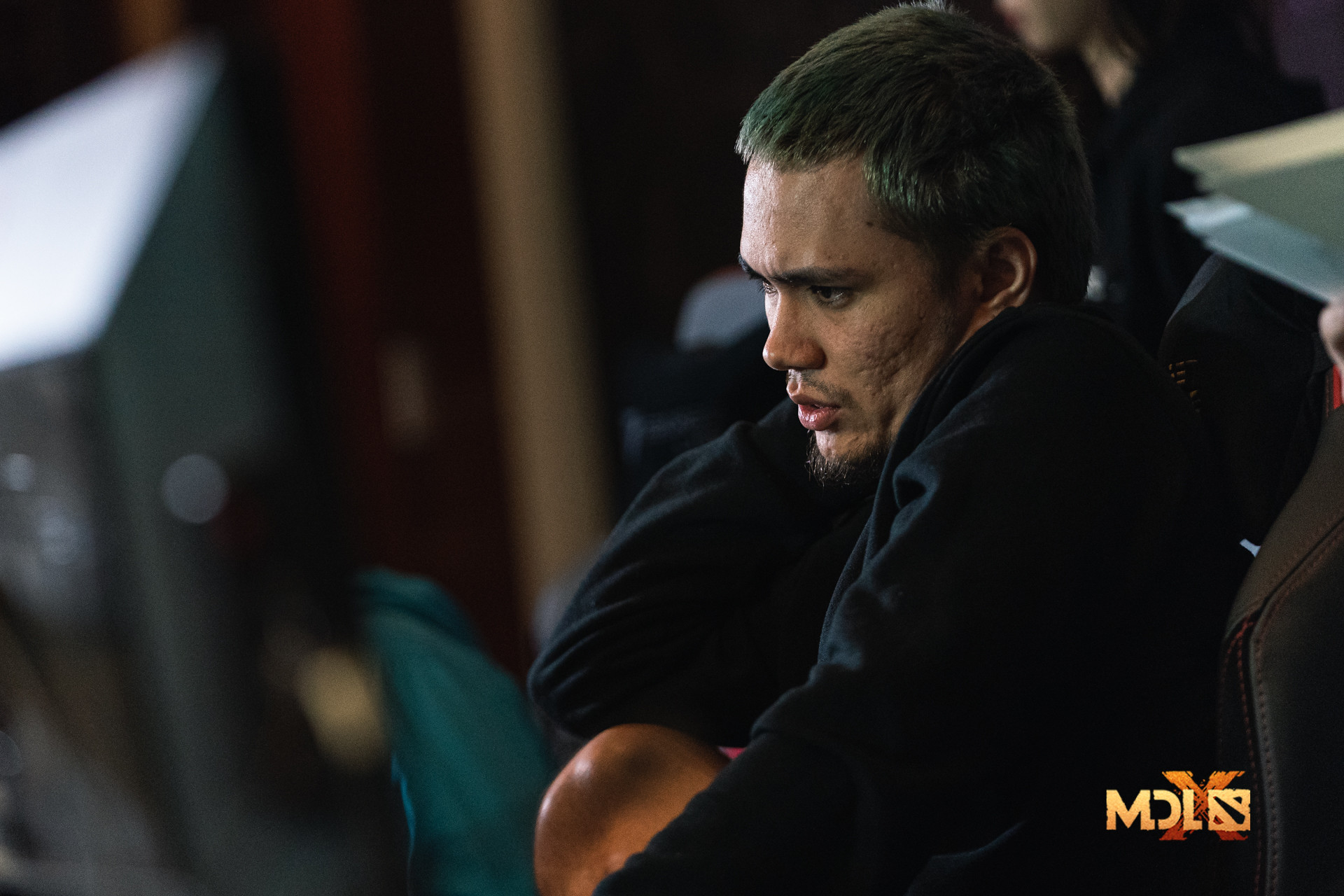 The organization said that despite its “numerous attempts” at the process, Boomy was unable to obtain a U.S. visa in time to fly to the City of Angels.

Adroit will announce a stand-in at a later date. Since they’ll be playing in Los Angeles, it’s possible that the team will seek out a North American player who isn’t participating in the Major.

Related: ESL One Los Angeles 2020 will “happen as planned” despite health emergency proclamation in LA county

The team previously made it to China for the MDL Chengdu Major, finishing in the bottom four of the field. This will be the roster’s second Major of the 2019-20 Dota Pro Circuit season.

Visa issues have plagued the Dota 2 scene for years. They’ve usually affected SEA players with weaker passports, such as the Philippines and Indonesia, but high-profile players have also fallen victim to the process.

Having to apply for a visa is a time-consuming procedure that’s exacerbated by the short timeframe between qualifying and actually needing to fly to an offline event. Teams usually have mere weeks to complete the process, which can be downright impossible for certain organizations to fulfill.

Despite Adroit’s unfortunate circumstances, it seems that the show will go on. The ESL One Los Angeles Major begins March 15, featuring a $1 million prize pool and 15,000 DPC points up for grabs.