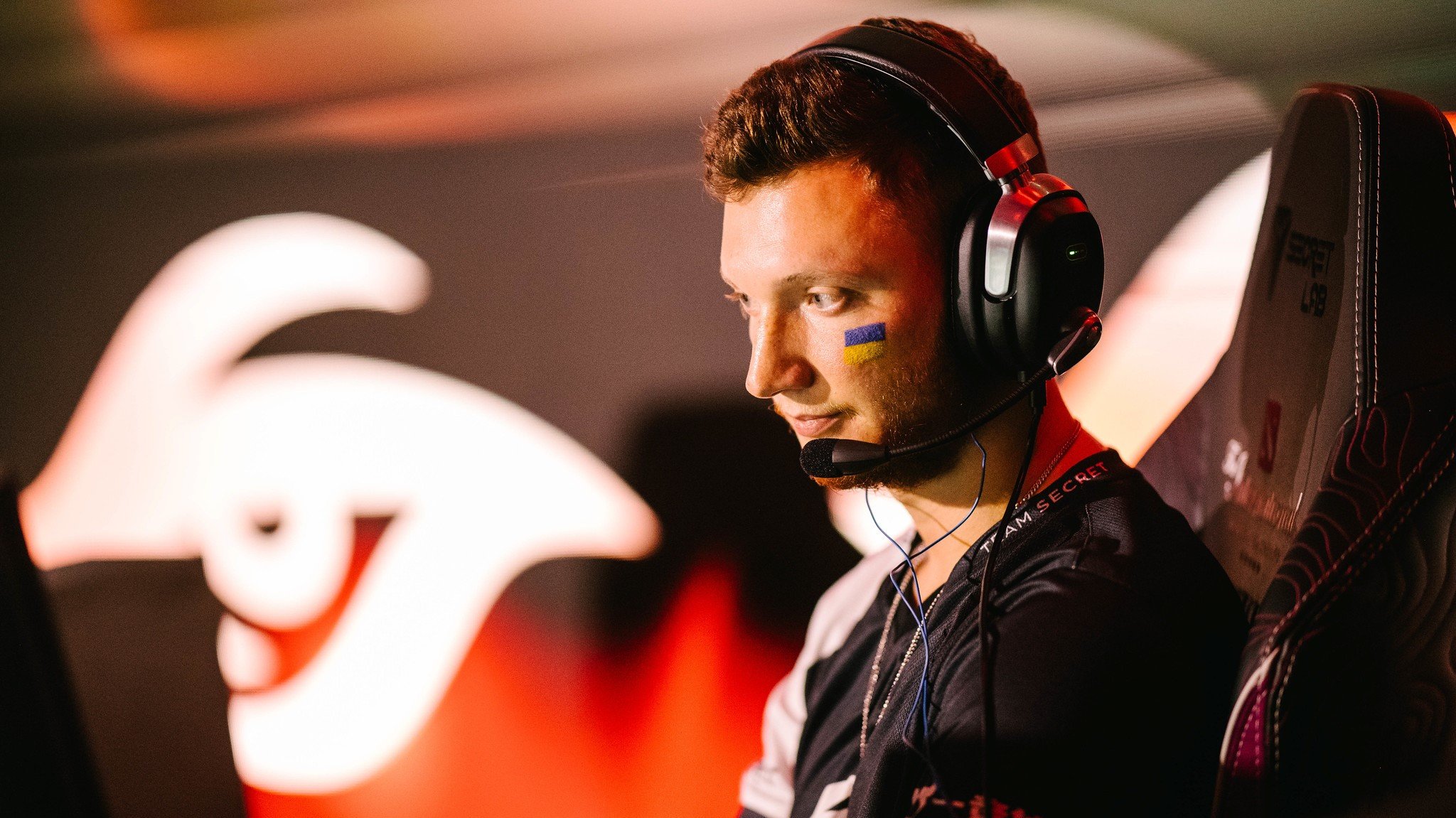 Team Secret came into The International 2022 off the back of sudden roster changes as YapzOr took a step down from the team due to health issues. That means Puppey only had limited time to fill holes after an already messy DPC season.

The first plug came in the form of the Zayac, but that didn’t solve everything as the newest addition to Secret’s lineup seemed to have communication problems with the team’s former offlaner iceiceice. So with not much time to spare, the team made another change and welcomed Resolut1on to the roster as a full-time player after previously standing in for iceiceice and helping Secret find its first real success of the season at Riyadh Masters 2022.

This was a move banking on both the past and future, as Resolut1on has an impressive track record, including a second-place finish at TI6 but also has a deep history with Zayac as the self-proclaimed “best offlane duo” in Dota. That legacy as a top player and his camaraderie with an existing teammate resulted in Secret becoming a force in the LCQ and beyond— though it almost didn’t happen.

After the team locked in a top-three spot at TI11 with another big win, Reso reflected on the last year of his career, how he had been without a team up until right before the big event, and how he almost hung it up.

“It feels like a dream,” Resolut1on said. “Like half a year ago, I thought I was done with Dota and I’m not going to come back anymore, but here I am. Life works in miraculous ways and you sometimes gotta go with the flow.”

Now, playing with a team he clicked with almost instantly through Puppey, keeping things organized, and already having a trusted friend there in Zayac who he can easily communicate with, it appears Reso has found both success and his happy place.

Half a year ago, which is when he suggested he might look to move on from Dota, Resolut1on was without a team as the 2022 DPC season was really picking up after being released from HellRaisers ahead of TI10 last October. That was the longest break between teams for a veteran player, and it had him potentially looking to move into an analyst role.

Related: One HP and a dream: Team Liquid walks down mid, eliminates South America from TI11

But when Secret gave him a chance, he capitalized on it—giving Puppey the perfect offlane option to open up a new style of drafting. And for Reso, it also brought back his love for the game.

“At this point, right now, I don’t enjoy anything else in the world better than playing this game,” Resolut1on said. “I’m going to be here for quite a while.”

Apparently, Dota 2 gods weren’t done with Resolut1on just yet, and neither was he done with them. And maybe that tenacity will be rewarded come finals weekend, as Secret is just two series away from lifting the Aegis of Champions at TI11.