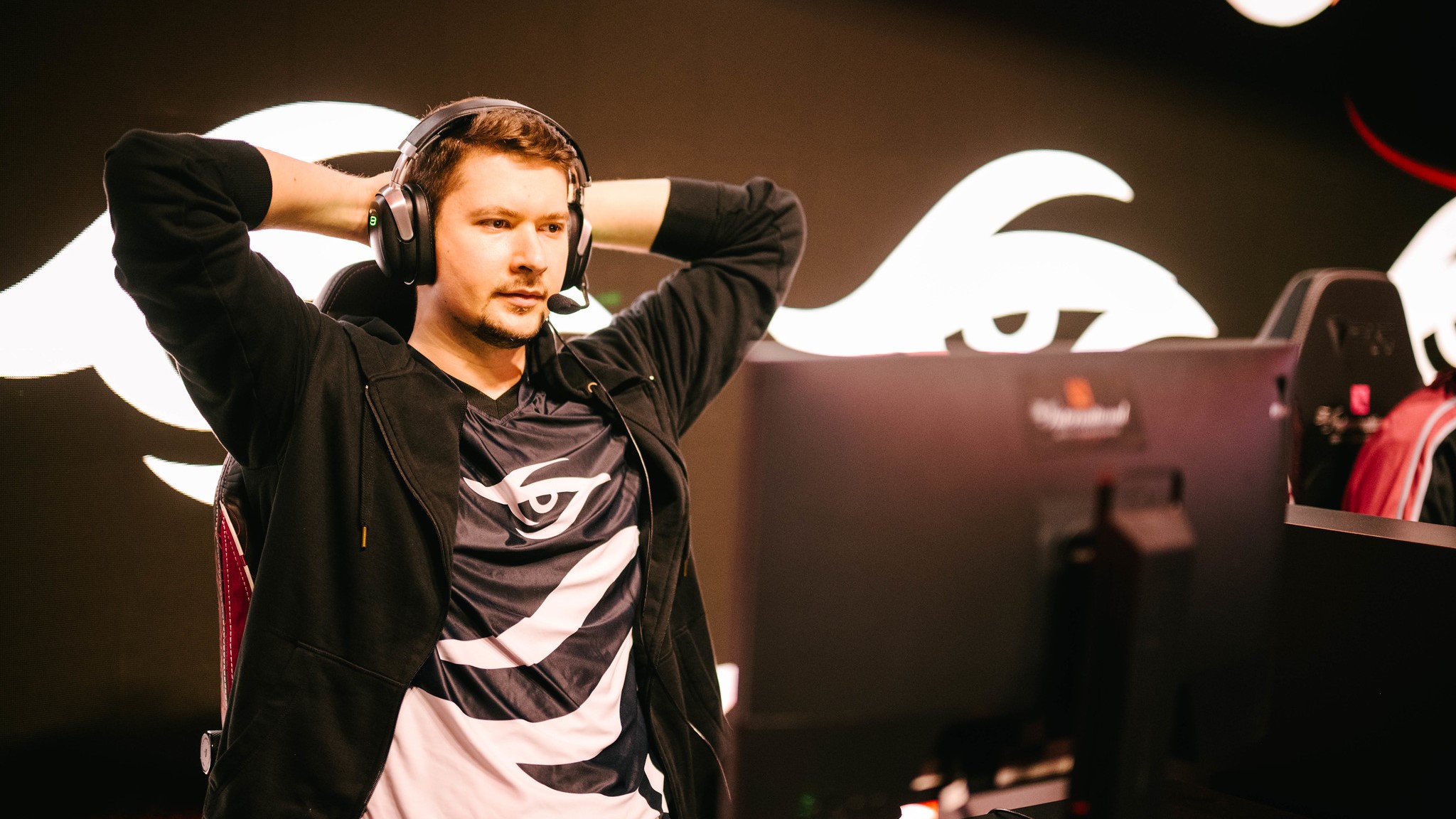 If you look at Team Secret’s roster, you won’t pin them as an underdog story. But after only being together for two months and needing to qualify for The International 2022 through the Last Chance Qualifier, this run has Dota 2 fans equal parts hyped and confused.

TA’s explosive approach was able to match Secret early in game one, but over time the steady hand won out with clinical execution that gave no ground. Nisha’s Leshrac was a rallying point and Crystallis had a free game on Drow Ranger that led to a solid closeout.

Game two wasn’t even a contest, as Secret took control from minute one and walked away with the series. This time it was on the back of Resolut1on’s Leshrac and Zayac’s Marci as Secret made TA look completely helpless in a 41-12 victory.

For Puppey, the result is all that matters, as this now ensures his team a top-three finish at TI for a second straight year and places him one series away from making the grand finals for the first time since playing with Natus Vincere at TI3. Not bad for the only player to ever attend every TI who is looking for his second title.

Related: ‘We don’t want to sit and farm just for fun’: Puppey doesn’t think other TI11 teams know how to play aggressively

Over the last four iterations of TI, Puppey’s teams have improved their placements every year. If history is to be believed, Secret will make the grand finals before losing, but with how they are playing right now, it is more likely that they will walk away with the Aegis of Champions.

They won’t play again until Oct. 28, when they face off against the winner of Tundra Esports and Team Aster to see who will punch the first ticket to the TI11 grand finals.

As for TA, they are still alive and have a chance to better their top six placement when they face the winner of OG and Team Liquid in the fourth round of the lower bracket.