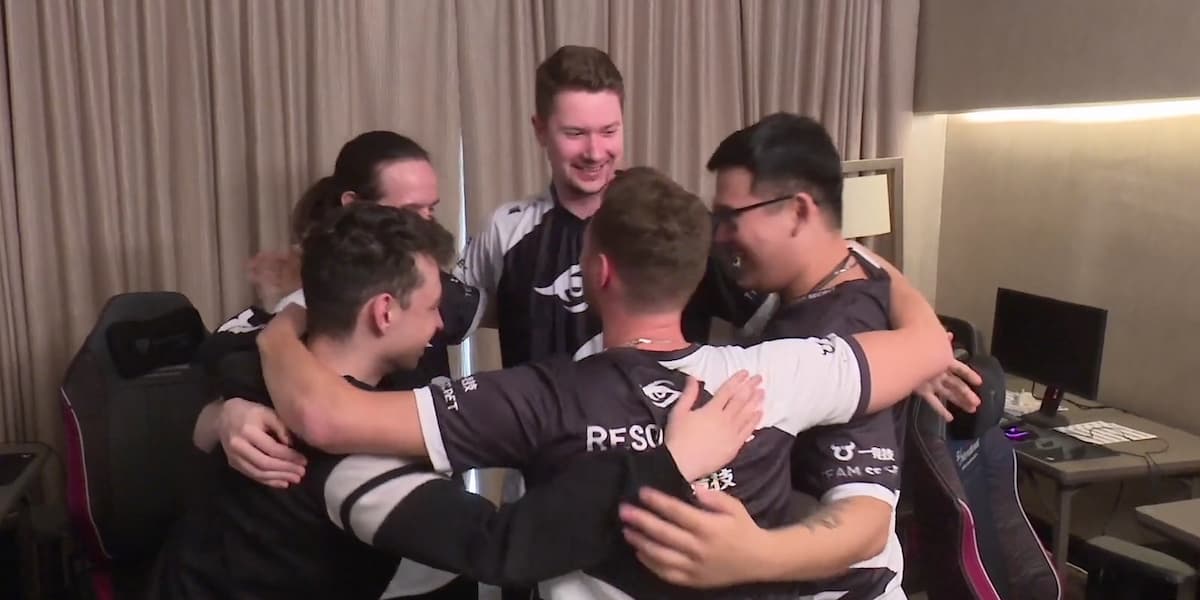 A disappointing regular season, multiple roster changes, and having to play in a Last Chance Qualifier wasn’t enough to keep Team Secret down as one of Dota 2’s golden teams demolished Virtus.pro and earned one of the final invites to The International 2022.

Not only does this mean fans will get to see Nisha, Crystallis, and the dynamic duo of Resolut1on and Zayac continue to play, but it also means Dota’s longest TI-related streak is still alive: Puppey will be attending his 11th consecutive iteration.

Over the years, the number of players who managed to attend every single TI has slowly dropped off for a number of reasons—such as players retiring or their Dota 2 rosters not holding up to the increased competition.

The titled “All-Timers” would eventually dwindle to just Puppey and ex-teammate KuroKy, until TI10 when Puppey became the last man standing in that exclusive club.

Now, even though this was not a typical season for Secret, Puppey and his team will have a shot at making a run at TI11. This also means there is still a chance Puppey and Nisha can help lead this roster to the grand finals and improve upon their third-place finish at TI10.

Secret was one of the favorites entering the TI11 LCQ and they did not disappoint, recording a decent enough record in the group stage before turning on the jets in the playoffs. Their only real challenge came in the form of Xtreme Gaming in the opening round, but after dispatching the veteran Chinese squad they swept T1 and VP to finish their run.

In every instance, Secret played to their timings, knew their win conditions, and executed their strategy to perfection—specifically in game two of their series against VP, where they forced an anti-climactic surrender in just 28 minutes.

This is also a dangerous sight for teams sitting in the TI11 group stage already, as Secret essentially warmed by beating several strong teams and is coming in hot. If they can maintain this momentum while adding prep time for upcoming opponents, this could be the start of a deep run for a roster that looks ready to welcome the challenge of Dota’s biggest stage.