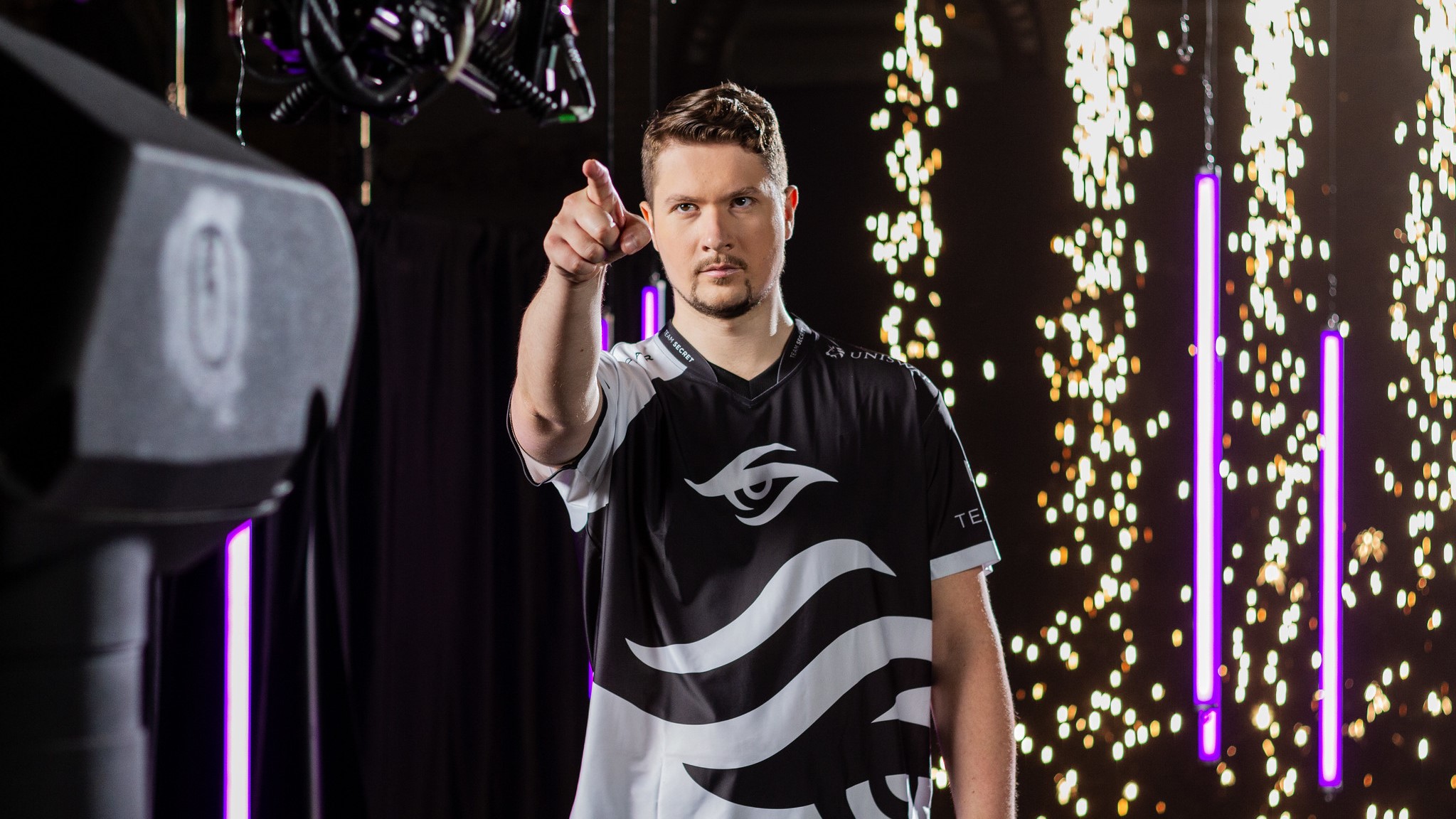 Despite T1 picking up steam the longer the event went on, Team Secret looked like a well-oiled machine as they dispatched the final SEA rep in less than an hour. And that was just the start of the end for T1, as one of the fan-favorite rosters heading into the event would be double eliminated soon after.

In one of the biggest upsets of the event, Vici Gaming cutting T1’s TI11 Last Chance Qualifier run well short of earning a TI ticket with a 2-1 victory.

Even though the series was competitive, T1 being eliminated this early by a VG team that many viewed as a weaker roster in the LCQ is arguably going to be the largest let downs of the year. After only making the cut for a single LAN event during the entire 2022 Dota Pro Circuit before bringing in OG legends ana and Topson in August, this LCQ run was what the entire season was riding on.

It was a slow group stage for T1 to begin with, but they did manage to sneak into the upper bracket of the playoffs and defeat Natus Vincere in the opening round. But after a difficult opening series against Xtreme Gaming, Secret very efficiently had the SEA team packing their bags for the lower bracket with a 2-0 sweep.

Not only did that 2-0 sweep put Secret just one series away from claiming an invite to The International 2022, but it also has them one step closer to extending one of the longest historical streaks in Dota 2 history—along with leading to T1’s eventual downfall.

Now, if Puppey and his team can take down Virtus.pro after the CIS squad took care of business against Team Liquid, they will punch their ticket to TI11. Should they manage that, Puppey will remain the only player in Dota history to have attended every TI since the original event in 2011, which he won with NAVI.

As for VG, they had to stage a massive comeback in game two against T1 to stay alive and then carried that momentum into a 2-1 win, which now puts them two series away from their own TI invite after entering the LCQ as an underdog out of their own region. And, should they make the cut, the only player returning to the biggest stage with the organization from VG’s TI10 roster will be Yang “poyoyo” Shaohan.