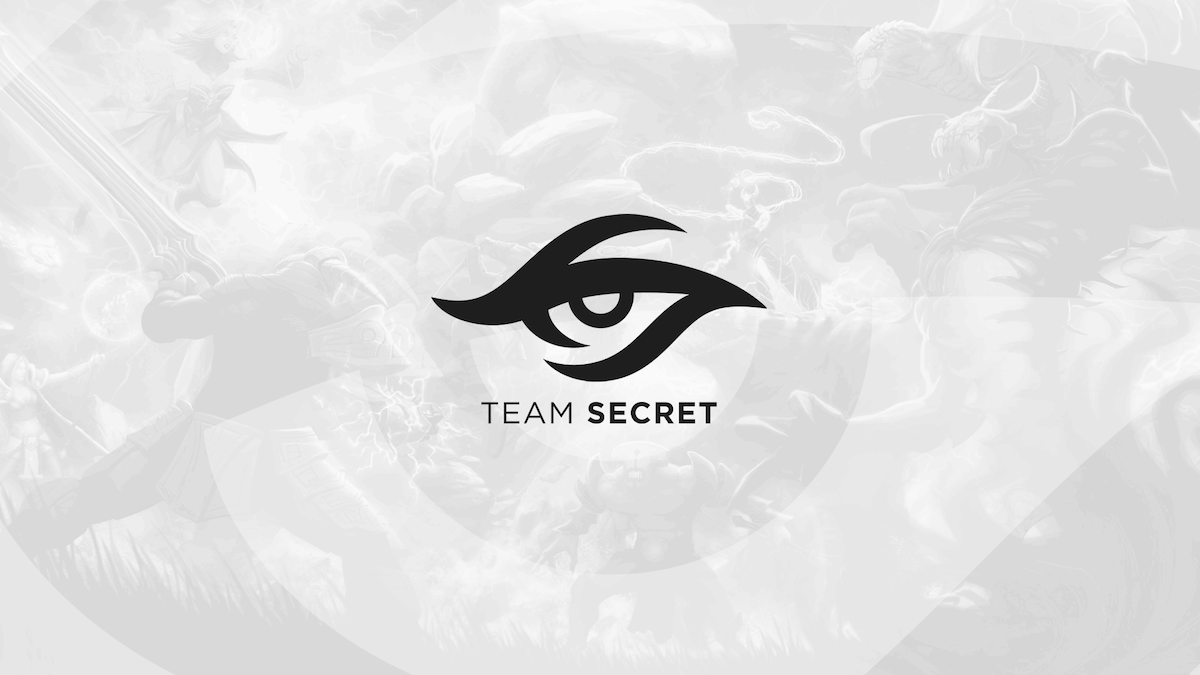 YapzOr has put his competitive Dota 2 career on hold due to health reasons, Team Secret announced today. The team will play its remaining and its future matches with new member, Zayac.

Neither Team Secret nor YapzOr revealed any additional details regarding the situation but considering Valve allowed for a mid-season roster change for the team, YapzOr might be off the team longer than fans might expect. Teams are only allowed to make roster changes in-between DPC seasons. Rosters get locked during DPC seasons.

YapzOr’s break from the competitive Dota 2 scene marks the end of his five-year-long stint with the team. He’s been a part of multiple iterations of Team Secret since 2017. Throughout his time in Team Secret, YapzOr competed in many international events, securing high-place finishes in a decent number of them.

Shortly after announcing YapzOr’s departure, Team Secret welcomed Zayac to its ranks. Zayac has been away from the spotlight for a time. After an impressive year-long period with Na’Vi and Virtus Pro, Zayac went on to play with NoTechies, HellRaisers, and HYDRA before joining Team Secret.

Team Secret is battling to avoid relegation in the first division of Western European DPC. With only two series remaining, Team Secret is tied with Gaimin Gladiators and goonsquad, the remaining two teams which Secret will play against in the last two weeks of first division.