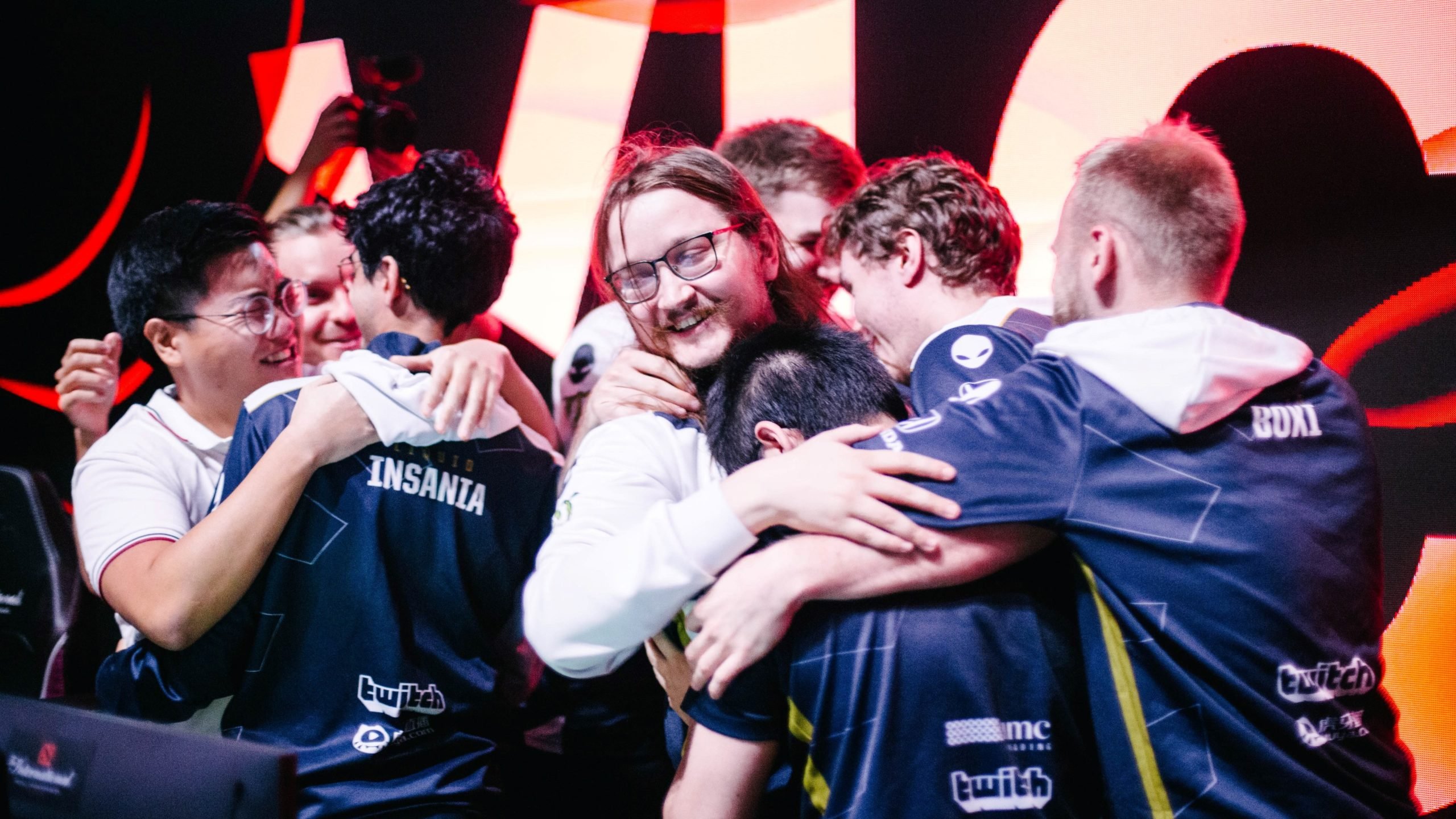 MATUMBAMAN and Team Liquid seem to abide by the immortal words of the honorable Donté Panlin: “Life is but a game. And I’ve certainly come to play.” Or at least it looked like it with how hard they had to fight to take down Thunder Awaken and secure a top-four spot at The International 2022.

From a comeback against Mega Creeps that should have been impossible to miCKe surviving on one HP and jumping back into a game-winning fight, the entire series was full of moments that had the crowd screaming. Caster Austin “Cap” Walsh summed it up best, calling the entire thing “unbe-fucking-lievable.”

Game one saw Thunder Awaken control things early, but both sides would wrestle control away from the other multiple times, including Liquid very nearly ending the game with an almost perfect highground push. However, they overextended without their buybacks in a very atypical move for the usually disciplined team, resulting in a single Creep leading the game-ending push for the throne at just under an hour.

Liquid very quickly established dominance in game two, showing that they would not make the same mistakes that cost them in the opener. With zai’s Broodmother as the focal point, Liquid closed off the map, played within their means, and forced TA to play from awkward positioning. MiCKe even set a new experience per-minute record for the TI playoffs on his Puck at 987 XPM.

But for everything that game two was, game three wasn’t as it was closer to a reverse showing from game one with Liquid as the early leader while TA had to battle back.

The final SA team would eventually reclaim the lead and put themselves in a strong position to take the game, but at this level of Dota fights can last for minutes, and even when one side looks like things are under control, they can quickly snowball the other way.

Related: MATUMBAMAN locks in happiness regardless of Liquid’s TI11 result

TA held all of the cards in a late-game push to Liquid’s high ground. However, miCKe bashed Sacred’s Enigma as he used his Blink Dagger, preventing him from doing anything and making him dieback. That single interaction was a turning point for Liquid, as even though DarkMago pulled off just the seventh Rampage ever on a TI main stage, Liquid took the fight and left all of TA dead with no buybacks for over a minute.

That opening allowed Liquid to regroup and partake in every Dota player’s favorite activity—running down mid to end the game. But it wasn’t that simple, as TA bought enough time to put up one last fight.

South America’s final stand was almost enough to hold and potentially extend the game again, but Matu read the situation perfectly. The Lifestealer held his position instead of jumping in and then managed to Infest miCKe’s Pangolier when he had exactly one HP, allowing him to survive a focused Black Hole and get off a Rolling Thunder.

That single move potentially swung that last fight, giving Liquid enough of an opening to turn on a stunned Matthew and Sacred before pushing for the throne.

With this win, Liquid locked in a top-four placement at TI11 after entering as one of the final teams out of the Last Chance Qualifier. They will play Team Aster for a shot at a top-three finish as they join the Chinese team and two other Western European squads, Team Secret and Tundra Esports, for finals weekend.

As for Thunder Awaken have officially cemented themselves in Dota 2 history, becoming the highest-placing team from the SA region to ever participate at a TI with their fifth-place exit.