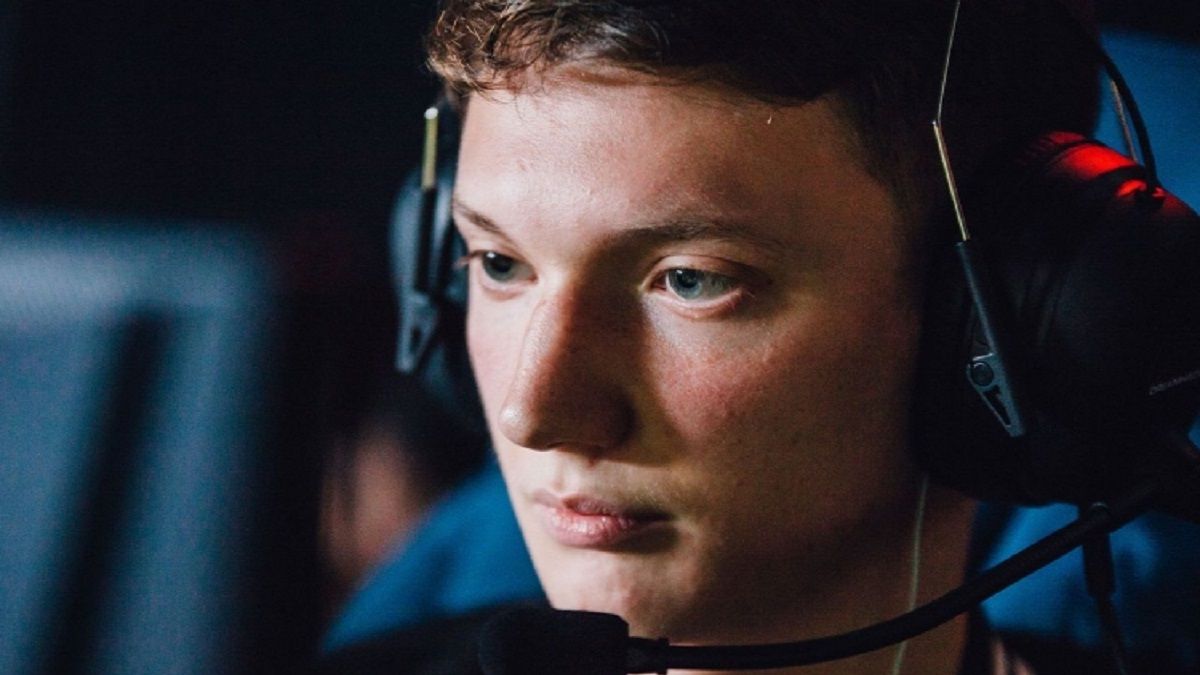 To the surprise of basically no one, Team Secret is taking the success it found at Riyadh Masters 2022 last month and running with it, signing Roman “Resolut1on” Fomynok to its Dota 2 team.

During Riyadh Masters, Reso joined the team in place of iceiceice, giving them the spark needed to best several of the best teams in the world for the first time this year.

Prior to that event, Secret had seen only middling results, capping at fifth place finishes in all three Tours of the Western Europe Dota Pro Circuit regional league and GAMERS GALAXY: Invitational Series Dubai 2022. And, even though Reso only joined the team temporarily for Riyadh Masters, it was the best he and the team has looked in some time.

Initially, Secret brought in Resolut1on because Zayac, who joined the team to replace YapzOr due to ongoing health issues near the end of the Summer Tour, wanted to play with him. Now, the move becomes official, reuniting the offlane duo and it apparently locking in Secret’s lineup that will be competing in the WEU qualifiers for The International 2022. This signing also saves Reso from SEA pubs too.

In addition to being a solid move for the roster, it also expands yet another interesting career stat for Puppey as Reso is now the ninth teammate he has played with on a permanent roster spot that currently holds a spot in the top 15 in competitive Dota games players, according to analyst Ben “Noxville” Steenhuisen.

Secret has also officially released iceiceice, who will be let go following this exchange and be free to explore other options ahead of TI qualifiers after spending the entire 2022-23 DPC season with Secret.