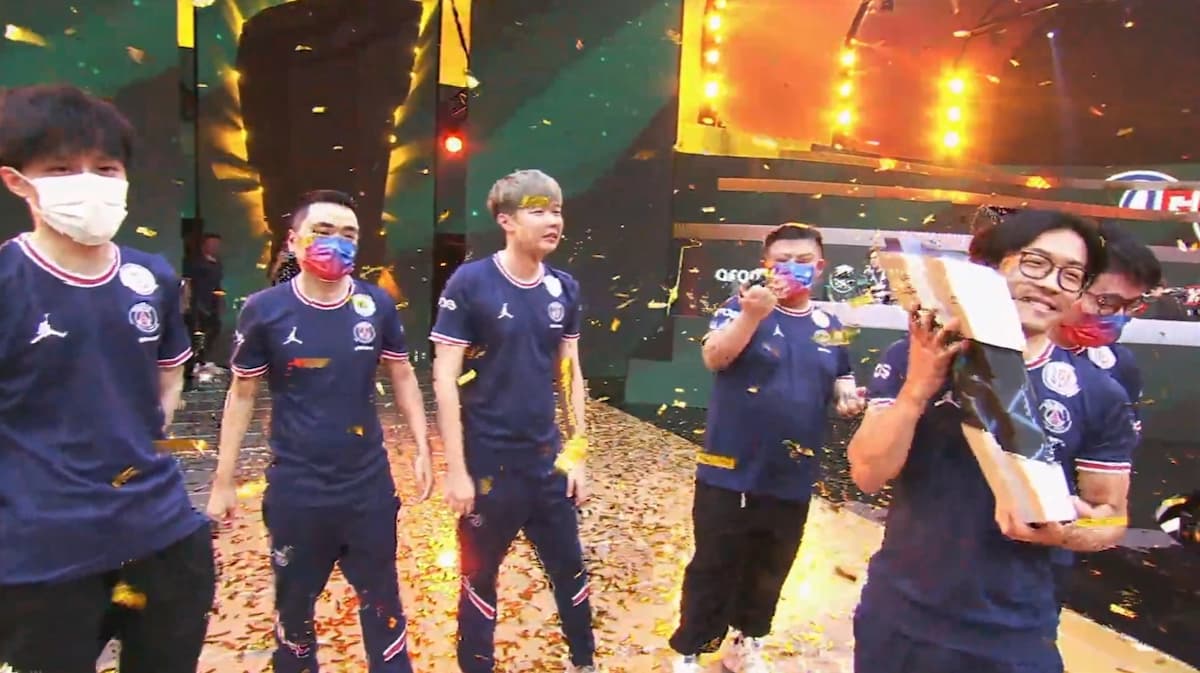 Ignoring behind-the-scenes concerns and a handful of stars being unable to attend the event, PSG.LGD has won the largest non-Dota Pro Circuit event of the year, getting revenge for their International 2021 loss against Team Spirit in a $4 million win.

LDG was coming off their worst performance of the DPC, finishing fourth in China’s Summer Tour to barely qualify for the Arlington Major. But, in typical LGD fashion, the team composed themselves after a slow start to make a run in playoffs.

This was actually the first time teams from China were able to travel and compete in a LAN event in another country this year, with both LGD and Royal Never Give Up attending. And, for LGD, they took wins over Tundra Esports, OG, Nigma Galaxy, and beat Spirit twice. The only loss they took during the event was against Team Secret.

In addition to LGD’s win, this was also the best overall showing Secret has had this year, all while playing with veteran Resolut1on in place of iceiceice and retaining Zayac in place of YapzOr due to ongoing health issues.

This is the first time Reso has played for an actual squad since leaving HellRaisers last October. His return was followed by a nearly undefeated run in the group stage, including a dominant performance against LGD. And, while the team did finish fourth, this was still Secret’s best performance in what has been a disappointing 2022 campaign.

It is unclear if Reso will end up replacing iceiceice on Secret’s roster when the team tackles TI qualifiers and other events in the coming months, but Puppey did mention Zayac and Reso wanting to play together was a factor in bringing him in as a substitute.

This performance was a great tryout for the current free agent, and as Secret’s captain said “it seems like they can be very good.”

At least signing with Secret would get Reso out of SEA pubs.

Fans also got to see ana play some Dota again, standing in for Liquid as MATUMBAMAN didn’t travel for the event, and he had some explosive showings. However, TL’s run ended in groups, going 2–6 against the likes of OG, TSM, and RNG.