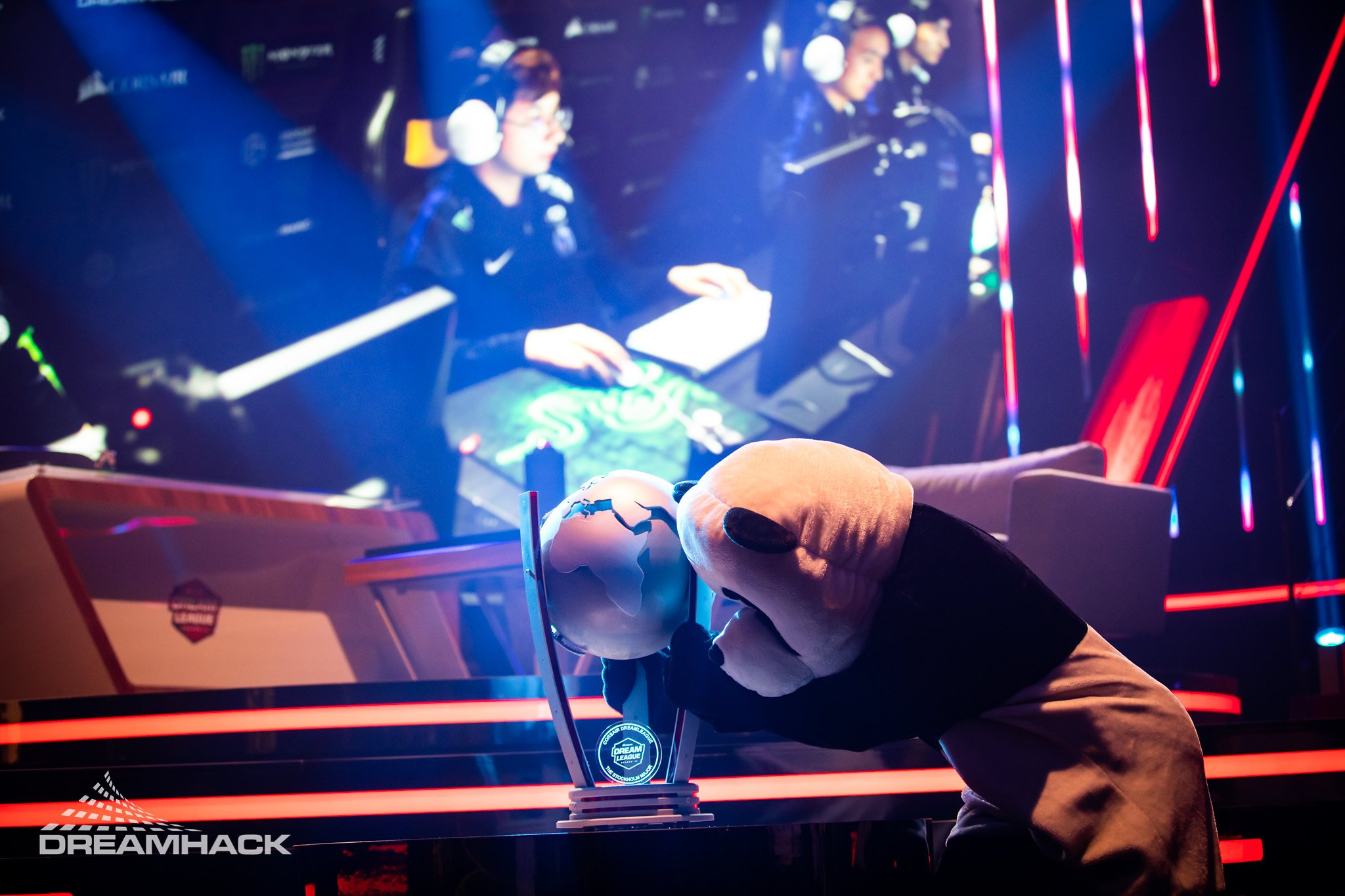 The second Major of the 2019-20 Dota Pro Circuit is days away. While PSG.LGD and OG remain sidelined this season for different reasons, fans will get to see some welcome faces return to the big leagues.

Two of the top four teams at The International 2019 will finally debut at a DPC Major this season when Team Secret and Nigma join the fray. Other newcomers include Reality Rift from Southeast Asia, Chaos Esports Club from North America, paiN Gaming from South America, and Natus Vincere and Virtus Pro from CIS.

Group A finds two Southeast Asian juggernauts, TNC Predator and Fnatic, battling for supremacy, along with Minor champions Nigma and Team Aster. This might be one of the toughest groups to call.

Nigma are rolling into this tournament on a high, and so far, Minor champions have proven to be tough opponents in the Major. Only one out of six previous winners have fallen out of the top six at the proceeding Major.

Meanwhile, despite TNC’s dominating presence at the MDL Chengdu Major, they’ve lost a bit of their luster afterward. The Major champions were almost forced out of the Major qualifiers by Cignal Ultra, whose internet issues caused them to be unable to reconnect to the third and deciding game.

Aster and Fnatic are two all-star squads that revamped in the offseason, poaching big names from their regions and had inconsistent showings in the first Major. There are so many fluctuating factors that make this group hard to predict, and no matter the end result, it’ll likely constitute an upset in somebody’s books.

Group B is a true cosmopolitan showing with four of the best teams from four different regions. Secret, Vici Gaming, and beastcoast are arguably the best team in their respective regions, while Chaos EC have proven themselves to be a dark horse to the North American giants Evil Geniuses.

Even then, Vici Gaming should still be the favorites here, having recently knocked out Secret at the ONE Esports Dota 2 World Pro Invitational and ending up with the trophy.

This will be the first tournament Secret plays with their full roster after having Yeik “MidOne” Naizheng stand-in for them at the ONE Esports Invitational, which might prove to be the difference-maker.

Group C marks Reality Rift and Virtus Pro’s first showings in the DPC, along with solid performers Alliance and Invictus Gaming. IG, fresh off their amazing MDL Chengdu Major run that saw them finish third, will be favored to win the group with Alliance taking the second upper bracket slot.

It’s always hard to discount VP based on their experience alone, but they have yet to live up to their potential. Reality Rift are a complete unknown since the Singapore-based team only formed at the start of this season.

Group D features two heavyweights in EG and Team Liquid. EG have gone from strength to strength, finishing fourth in the first Major of the season and second at the ONE Esports Invitational. The North American squad will be the clear favorites of the group.

Meanwhile, Liquid’s wildly inconsistent form saw them win 10 games straight in the Leipzig Major qualifiers before proceeding to win just one match at the ONE Esports event. Should the Europeans regain their qualifier form, where they managed to go undefeated in a tough field, Liquid might even muster a challenge against EG.

For the others, Na’Vi has been out of step and paiN have yet to make a LAN appearance with their new roster. It might be difficult for some fans to root for them, but upsets are the bread and butter of competition.

You can watch all these teams face off at the DreamLeague Leipzig Major starting at 6.30am CT on Jan. 18, where all four groups will play their matches.