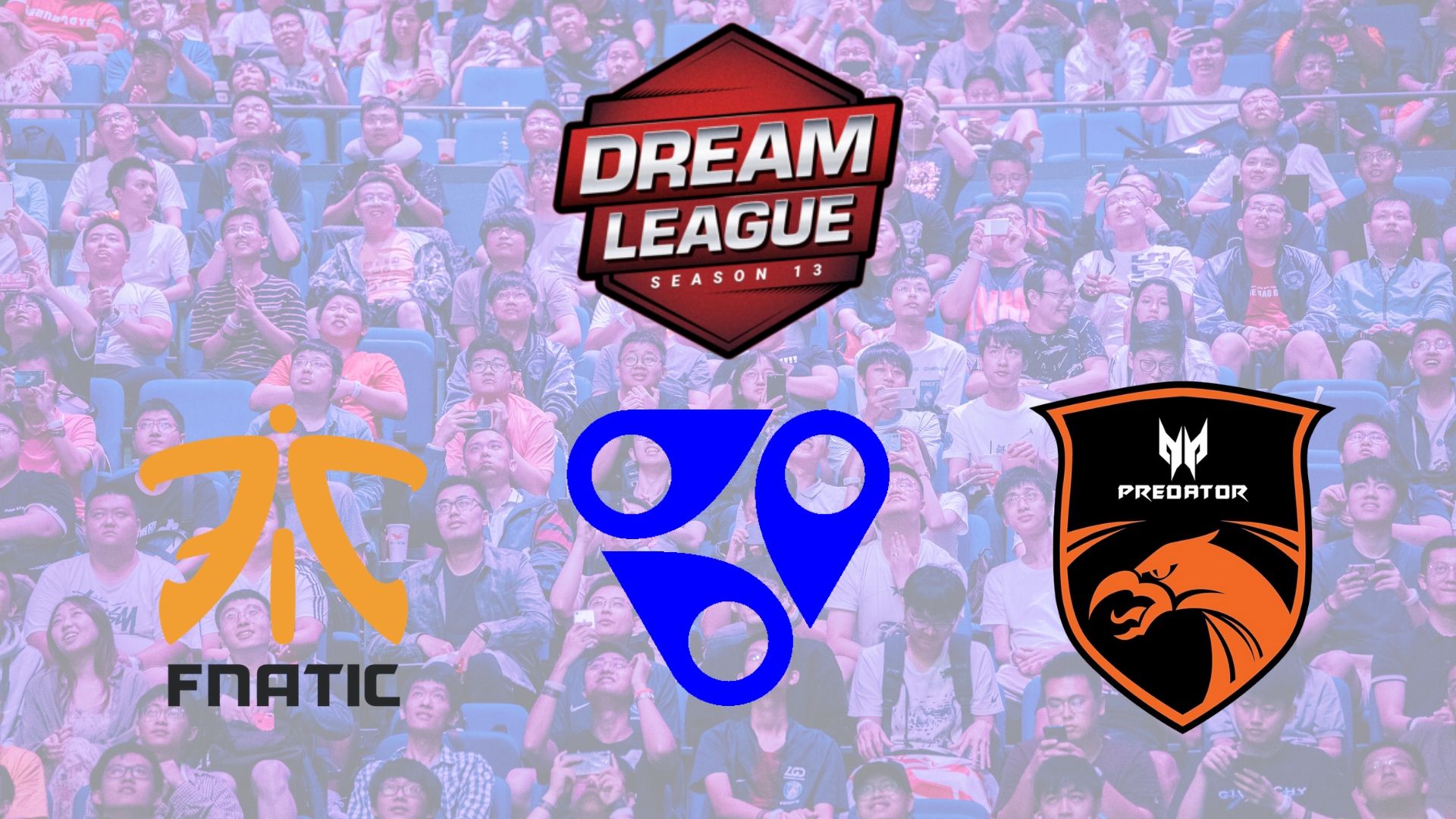 Fnatic, Reality Rift, and TNC Predator have qualified for Dota 2’s DreamLeague Season 13, the Leipzig Major. TNC’s qualification for the Major came after an ongoing typhoon in the Philippines prevented their opponents, Cignal Ultra, from reconnecting to the game.

Fnatic enjoyed an undefeated run throughout the qualifiers, facing perennial rivals TNC to decide who would obtain the first slot to the Leipzig Major. TNC, despite being fresh off their MDL Chengdu Major win, succumbed quickly to Fnatic. The Filipino champions looked off their game and were a step behind Fnatic the entire series. Fnatic quickly seized their chance and became the first team to secure a slot at the upcoming Major. They’ll look to improve on their disappointing debut foray at the MDL Chengdu Major, where they finished in the bottom half of the field.

Reality Rift, one of the qualified teams, is a newcomer to the Southeast Asian scene. Having formed in 2019, they failed to qualify for both the first Major and Minor this season. They replaced one of their players and it was enough to make Reality Rift look renewed throughout the DreamLeague qualifiers. They even beat TNC in the group stage. After defeating Cignal Ultra in the playoffs, the roster secured their maiden Dota Pro Circuit tournament and will look to turn heads on the big stage.

The third-place decider was played between TNC and Cignal Ultra to determine the last ticket to the DreamLeague Major. A tense series ensued, with both teams splitting one apiece before heading to the final game. But the typhoon that’s ravaging the Philippines right now proved to be Cignal Ultra’s bane, causing them to disconnect for over 20 minutes.

The chat log revealed that Cignal went past their allocated pause time, which is up to 10 minutes per team. TNC waited for an extra 10 minutes, essentially burning their own pause time. After 20 minutes, Cignal were still unable to reconnect and TNC unpaused the game.

The admin’s handling of the situation has drawn flak from the Dota 2 community. Ben “noxville” Steenhuisen, a statistician for pro Dota 2, called out the admin for not performing his duty and forcing TNC to “look like villains.”

Regardless, the decision for TNC to go through will stand. Cignal’s last shot at the Major will be winning the upcoming Bukovel Minor. Cignal and three other SEA teams—Geek Fam, Boom Esports, and Neon Esports—will join the Minor qualifiers, which will be played on Dec. 5 and 6.