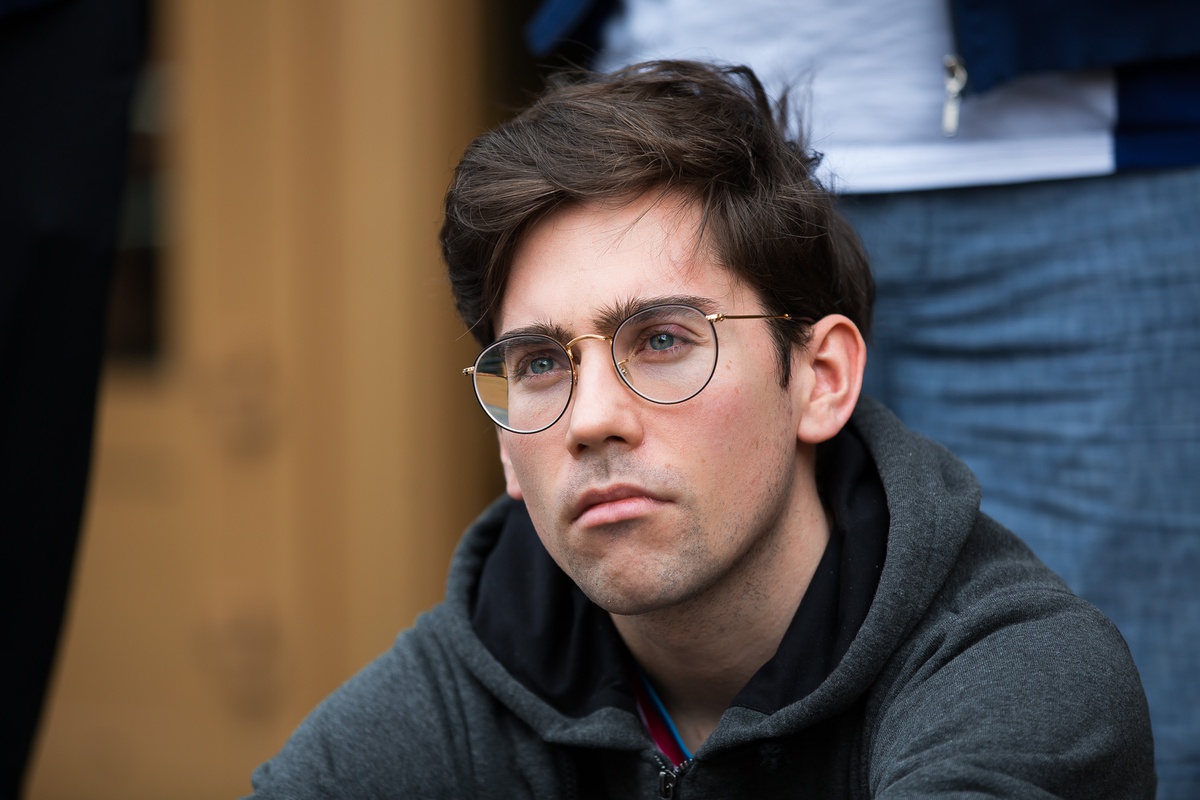 Ace, MISERY, and pieliedie were most recently with the short-lived C9 revival. The renowned North American organization was in Dota 2 for less than three months before poor results, like a winless Dota Summit 12, saw the club quickly pull the plug on the project.

Conversely, OG.Seed initially started life as a developmental squad. But the players quickly grew into their own with upsets over more established teams like Evil Geniuses. In spite of their decent results, parent organization OG found themselves running into conflicts of interest with other teams and tournament organizers.

Swedish players Chessie and Xibbe have sought out a compatriot in pieliedie, as well as one of Dota‘s most experienced veterans in MISERY.

The roster’s first appearance will see them battle with established dark horses, such as HellRaisers and Vikin.gg, for a spot in the $550,000 Omega League.