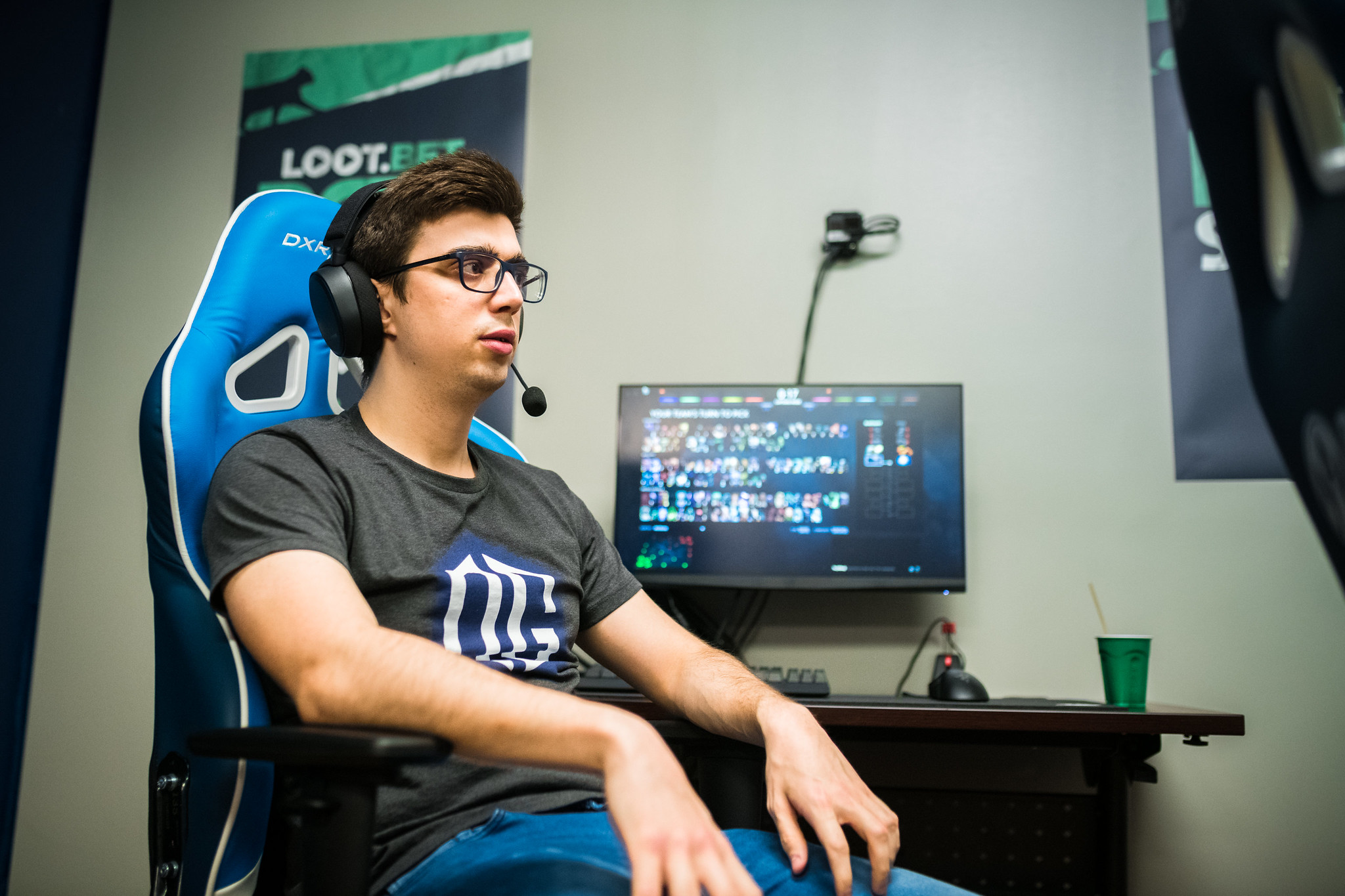 OG.Seed accomplished two comebacks in a row to take an exhilarating series against Evil Geniuses 2-1 today. The two Dota 2 teams astonished in one of the closest and most entertaining matches of the Summit 12 thus far with the threat of elimination pushing the two squads to the brink.

Game one was a quick win in favor of EG. OG.Seed picked up a powerful teamfight combo in Faceless Void and Snapfire but never managed to find a good opportunity to use it. EG’s tanky cores proved impossible to bring down and the North American team slowly steamrolled an OG.Seed that never quite got off the ground.

The second game saw EG take an early lead. Abed’s Leshrac was having the time of his life until an overextension allowed OG.Seed’s Phantom Lancer and Storm Spirit to come online and turn the tides. EG couldn’t stand against the Europeans’ mobility and monstrous Phantom Lancer, conceding game two.

The third game was an epic back-and-forth that proved to be the best showdown of the Dota Summit 12 so far. While the game started slow, EG’s Abed turned up the heat with a virtuoso Storm Spirit performance that allowed Arteezy’s Spectre to farm freely. OG.Seed’s last hope was with Omar “Madara” Dabachach’s Terrorblade, who stood atop the net worth chart against all odds.

Madara made the call to purchase a Divine Rapier and OG.Seed managed to claw their way back slightly. It was two unlikely heroes from EG that managed to take down the monstrous Terrorblade, though. Cr1t’s Rubick locked down OG.Seed’s carry and Fly’s Silencer managed to output an immense amount of damage.

While OG.Seed managed to recover the Rapier for a short while, Abed’s Storm got the Rapier by blowing up his opponent’s supports. All looked lost for the Europeans, but the OG spirit in them flared up at just the right moment.

Abed, who had been excellent throughout the game, started the teamfight with a brilliant Electric Vortex. OG.Seed had all hands on deck, however, managing to lock down the Storm Spirit just long enough to recover the Rapier. Madara, with his lost artifact back in hand, marched straight down the mid lane to end the game.

EG’s defense was spirited, but the loss of their two biggest cores was just too much. Madara’s damage output managed to overcome EG’s Repair Kitted towers and the thriller finally came to an end with an OG.Seed win.

OG.Seed’s phenomenal comeback will be a boost to the team’s morale. Initially slated to be one of the weaker teams at the event, they’ve rightly earned their spot in the grand finals by taking down a top-tier team in EG. OG’s academy team was formed last December and has thus far failed to qualify for any Dota Pro Circuit events. But they’ve really turned up the heat here.

EG will likely be kicking themselves for losing a game that was practically in the bag. While the team had a solid game plan and played well, an unfortunate mistake was all it took for the North Americans to fall.

EG have been eliminated from the tournament in third place, earning $13,000 and a podium placement for their valiant effort. OG.Seed advance to the grand finals of the Dota Summit 12 where they’ll face Fnatic. The winner of the tournament will head home with $50,000 in hand, while the runner-up will earn $25,000.