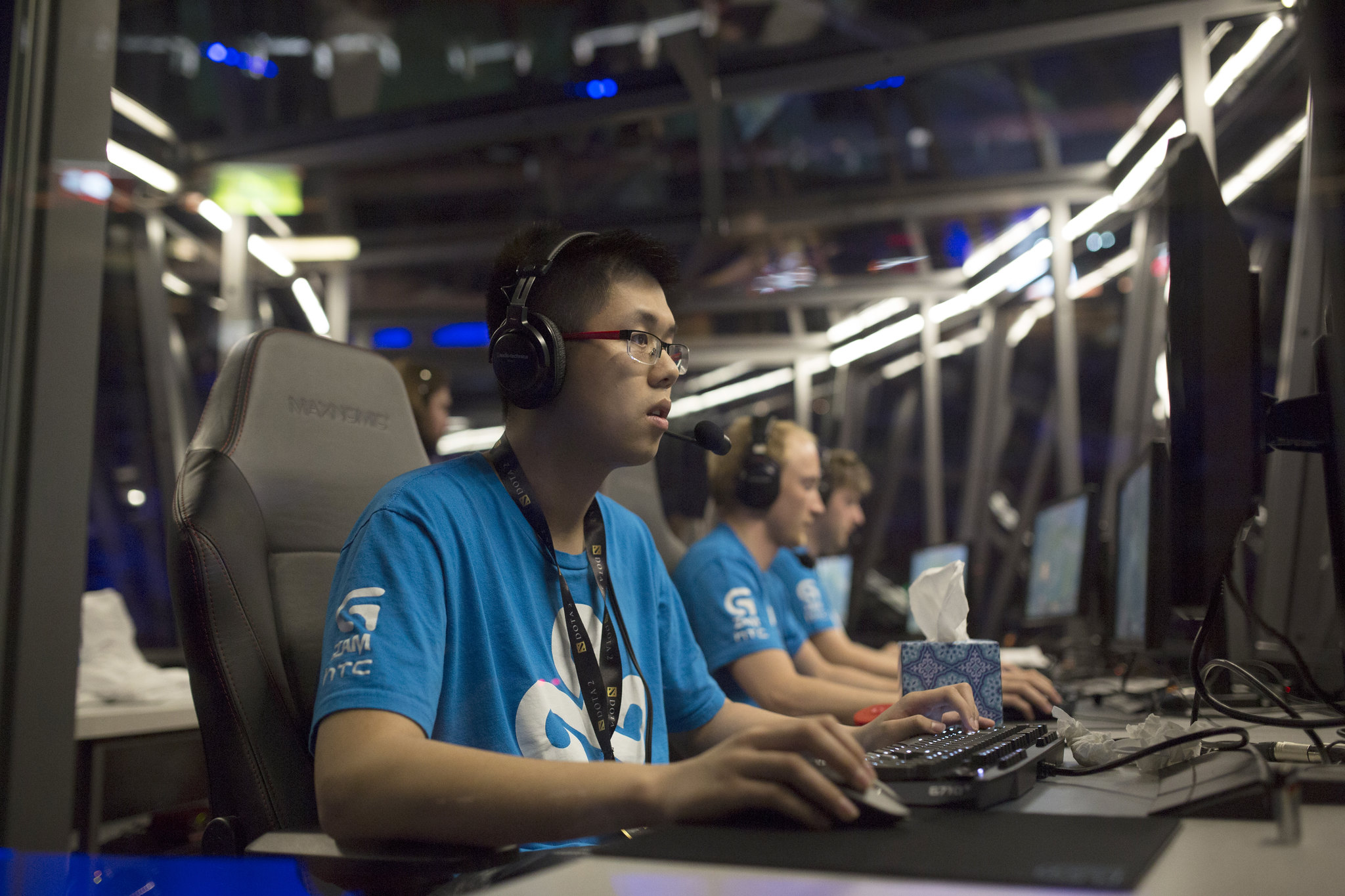 Cloud9 and Thunder Predator are the first two teams eliminated from the Dota Summit 12. C9’s newly-revamped roster also accomplished the dubious feat of going entirely winless throughout the tournament.

The Summit was C9’s first tournament after its recruitment of EternaLEnVy and Jingjun “Sneyking” Wu from Fighting Pandas and picking up free agent Marcus “Ace” Hoelgaard. Based on the roster’s players alone, no one would have expected the team to lose every game they played. But they did.

It’s not all doom and gloom for the C9 squad, however. The Dota Summit 12 is a largely inconsequential event in terms of Dota Pro Circuit stakes and failures here could potentially push the team toward further success in the season. There were some bright spots in their play, but their inability to secure mid-game fights proved to be their downfall.

Thunder Predator, on the other hand, have been a surprisingly strong contender at the event. The South Americans managed to take a game off every team but Evil Geniuses. Their qualification for the ESL One Los Angeles Major also showed that despite their relative inexperience, they could potentially become a force to be reckoned with in the SA region.

The Summit moves forward with OG.Seed against Evil Geniuses in the first matchup of the upper bracket, followed by Fnatic clashing with Team Liquid. One more team will be eliminated tomorrow since the losing squad from each series will battle once again in the lower bracket of the Dota Summit 12.