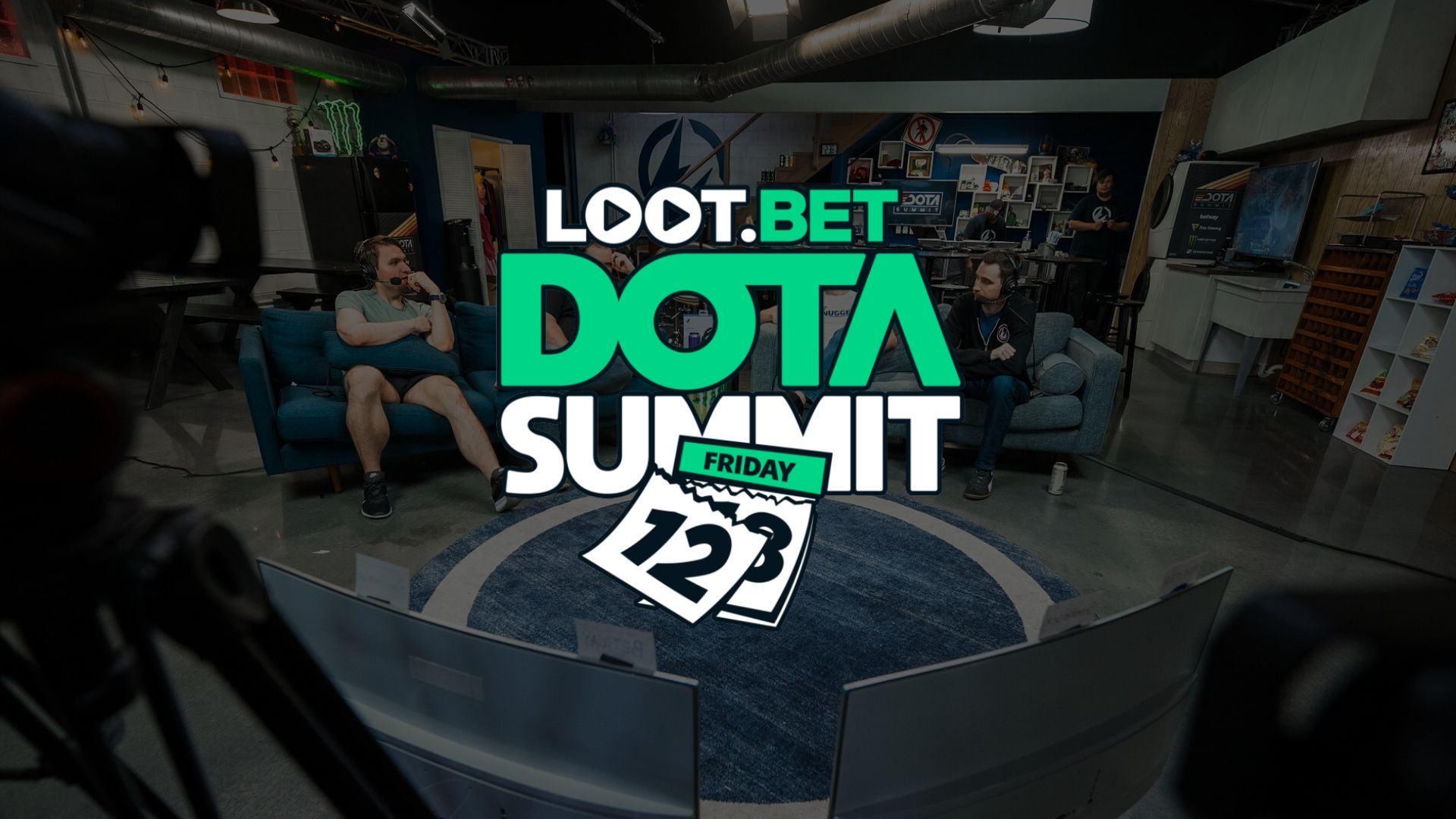 Photo via Beyond the Summit | Remixed by Dexter Tan

With six strong teams competing at Dota Summit 12, the competition is only going to grow as the already small bracket continues to shrink.

Early favorites like Evil Geniuses and Fnatic lead the charge against rosters that still have a lot to prove as tier one and tier two teams clash for their share of $150,000.

Dota Summit 12 is the first chance fans will have to see Cloud9’s new roster compete after bringing back EternaLEnVy, while other teams like Thunder Predator and OG Seed continue to thrive in the second half of the season. But because the event is crammed between the third round of Dota Pro Circuit tournaments, it might be a little hard to follow all of the action.

Two teams will be eliminated at the end of the group stage, which will then turn the playoffs into a double-elimination bracket with each round being a best-of-three until the grand finals, which will be a best-of-five.