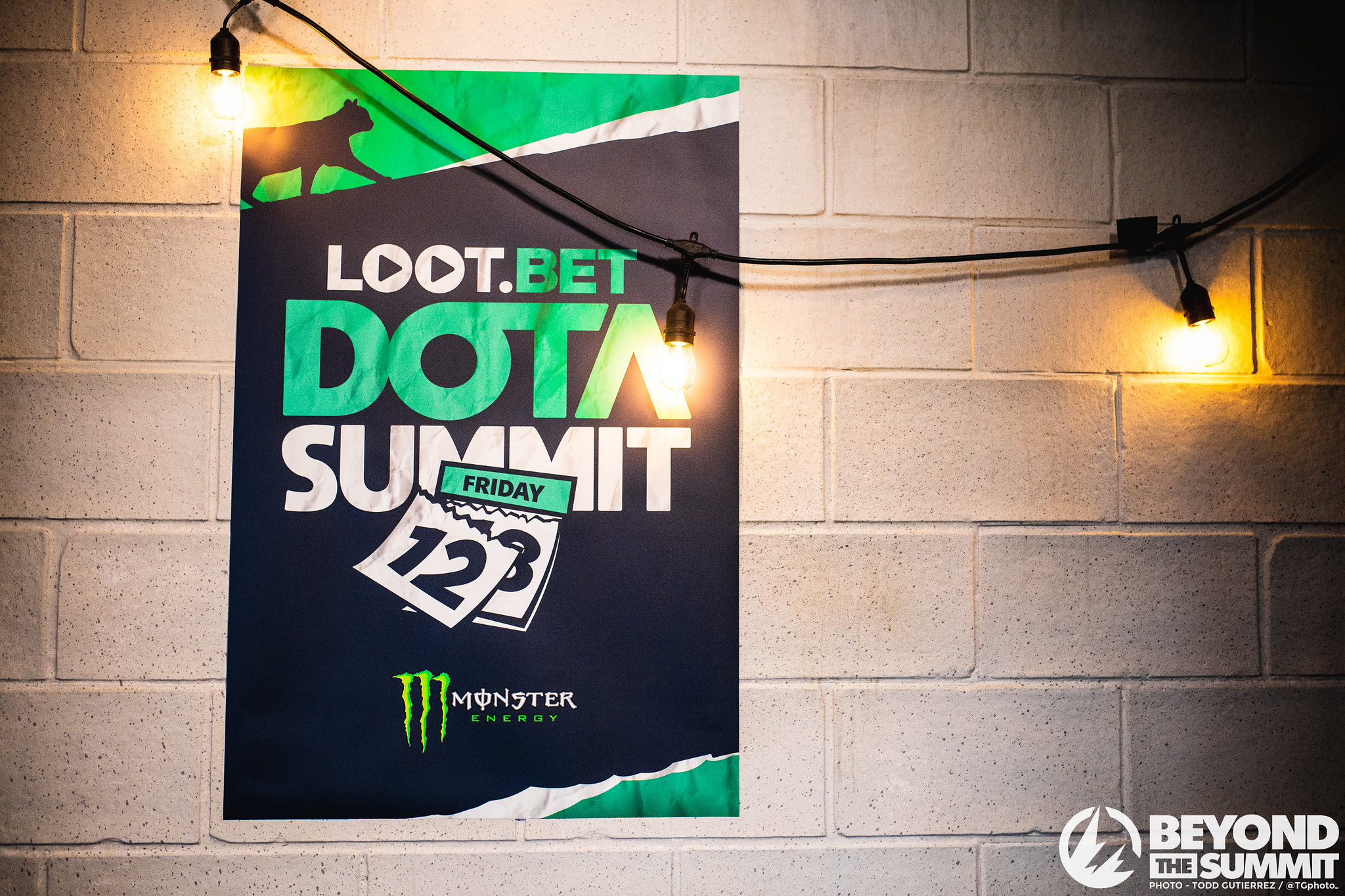 The organization recently announced its return to Dota 2 in January after disbanding the team in 2017. Golden child EternaLEnVy swiftly followed, reuniting with old friends under the banner he’s most known for.

While nobody will deny the power of friendship, the roster’s debut performance has been far from show-stopping.

C9 ended the first day of the group stage 0-6. Realistically, they had to win every single game on the second day to have a chance to qualify. But results in other series and a loss in their match against Evil Geniuses have eliminated them from playoff contention ahead of time.

C9 are mathematically eliminated from the competition. They have just three games left to play, while every other team has won at least four.

While the team has yet to win a game, the roster hasn’t been playing bad Dota. A common thread throughout their games has been their ability to win the laning stage, even with Marcus “Ace” Hoelgaard still adjusting to his new mid position.

But the roster has been unable to convert this advantage into adequate pressure around the map, invariably throwing or feeding their lead to every opponent so far.

It’s a good sign for the future that the team is gelling well in the lanes so quickly, though. Considering that they haven’t even played for a month together, the team could improve dramatically in their future showings.

There’s still a chance for C9 to break their goose egg. The roster has three games left to play against EG and OG.Seed. OG.Seed have been the surprise of the tournament so far. The academy team hasn’t dropped a full series yet, managing to take at least one map off every other team at the event.

It’s the Summit, however, so don’t be too disheartened that C9 are out of the tournament. The competition’s focus on community and player interaction means that it’s extremely likely that C9’s players will cast some games in the near future.

The playoffs for the Dota Summit 12 begin March 12 without C9.