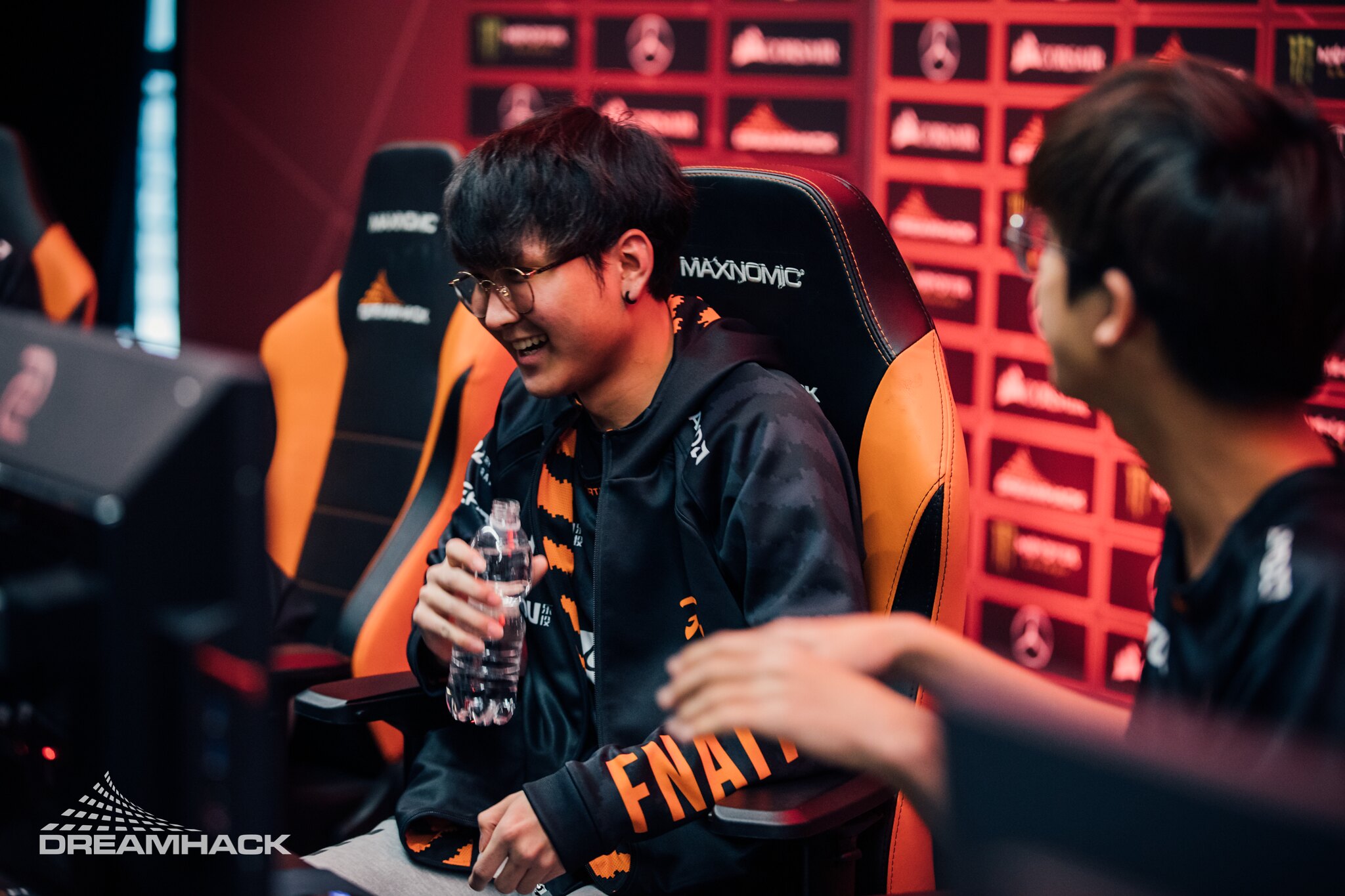 Day one of Dota Summit 12 was a little different from other large-scale tournaments because instead of having two groups for the opening round, the group stage consisted of the six teams playing against each other in one big bracket.

And over the course of the first day, Fnatic was the only team to make it out unscathed after going 4-0 through their first two matches at Summit.

The roster for Summit 12 is much smaller than normal tournaments, but Fnatic opened the event by sweeping Team Liquid, one of the most successful teams in the Dota Pro Circuit. Neither of the matches were close at all, with the Southeast Asian team winning both games in under 30 minutes.

Kam “Moon” Boon Seng was fantastic during that series, racking up 17 kills and only dying three times as Void and Ember Spirit in each game respectively.

Their second series of the day, which was against the reworked Cloud9 roster was just as dominant, as only one game breached the 30-minute mark. The only player on C9’s side to find any success was Marcus “Ace” Hoelgaard, but even he was limited in what he could do as Fnatic shut the newly minted North American roster down.

Fnatic played both of the opening matches and then did not play again for the remainder of day one, but they will be playing three more times on day two, including a matchup with fellow ESL One Los Angeles Major competitor Evil Geniuses to end the group stage.

And speaking of EG, Tal “Fly” Aizik and his team just couldn’t catch a break in game one against OG Seed, which led to the NA frontrunners splitting the series after they managed to make a comeback behind Arteezy’s game two Morphling. And despite the slow start, they did pick up the pace and completely crush Thunder Predator in their second series, giving them a strong second place in the standings to end the first day.

Liquid and OG Seed are the only other teams with a neutral record at the event, while both TP and C9 are in serious danger of being sent home at the end of day two. Matches will resume at 11am CT with Liquid playing EG to kick things off.