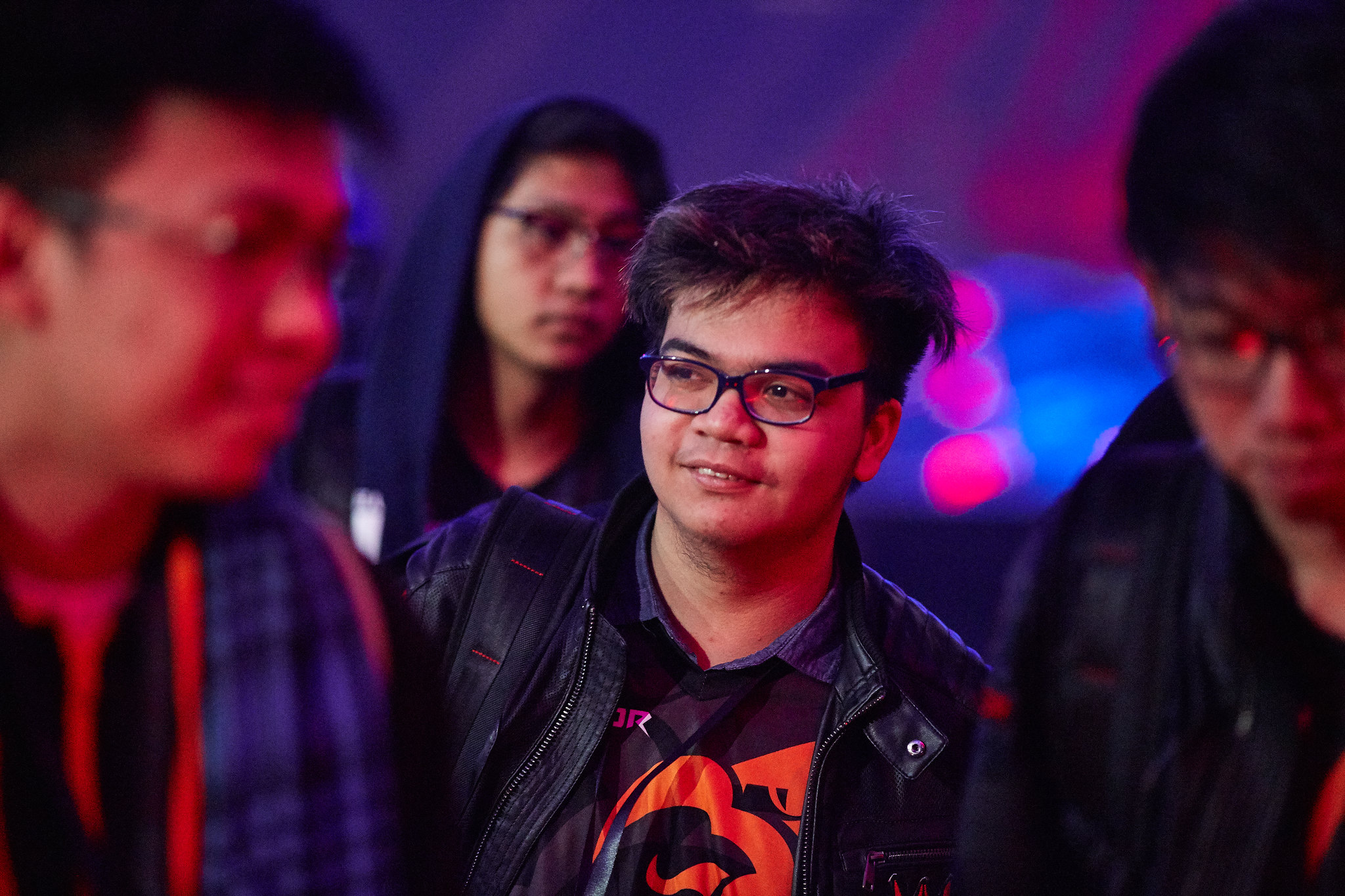 Fnatic’s team manager, Eric “Reinnnn” Khor, said the acquisition of “SEA’s most promising carry” would add “a new dimension… to our already stacked roster.” The organization is looking to reinforce itself as the region’s “super team and continue dominating the region.”

Raven previously had a short two-month stint with Fnatic in 2016. The carry is best known for his time with TNC, however. He helped the Filipino organization establish itself as a Southeast Asian powerhouse and provided one of the most memorable upsets in Dota 2 history by eliminating favorites OG at The International 2016.

While his moves afterward to Lotac and GeekFam have been comparatively low-profile, the superstar has helped lead his team to recent notable victories against new employers Fnatic in the second season of the BTS Pro Series and ONE Esports Dota 2 SEA League.

23savage’s departure might come as a surprise to the team’s fans, though. Initially raw and untested, the 18-year-old has rapidly improved his performances for Fnatic, helping the team win the as-yet final offline tournament of 2020 in the Dota Summit 12 and asserting his dominance in the ensuing online showings.

The Thai youngster also recently became the second player in the world to hit 11,000 MMR, following in the footsteps of former Fnatic superstar Abed. With his improved standing, the wunderkind might not be teamless for long.