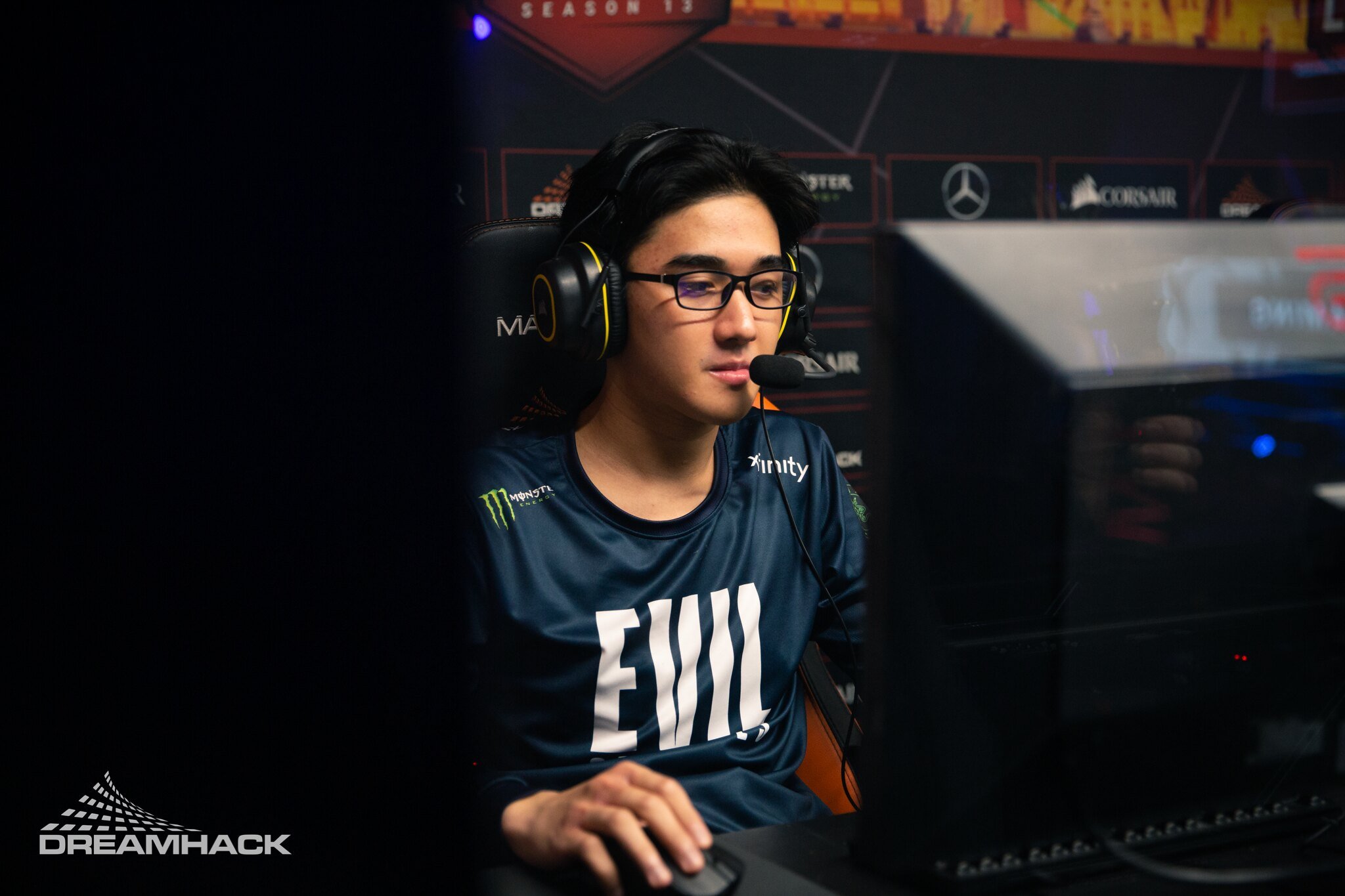 Filipino superstar and Evil Geniuses’ mid laner Abed has added another milestone to his growing list of achievements. He’s the first to hit 11,000 MMR in Dota 2, firmly establishing himself as rank one in the Southeast Asian region.

Abed was previously the first player to hit a five-digit MMR, achieving 10,000 in 2017. When Valve introduced seasonal resets for MMR, Abed once again became the first to reach 10,000 in 2019.

Since then, a long list of players has joined the 10,000 MMR club, partially helped by Valve’s decision to set a static value for rating gain and loss at the start of 2020. The current season has also lasted close to eight months instead of the stipulated six, giving players more time to clear the bar.

Abed certainly has had time to grind pubs instead of playing pro matches. He’s stuck in his home country, which has forced EG to find substitutes based in North America to play online tournaments.

With the new ranked season likely to come along with the next Battle Pass update, any aspiring competitors will need to buckle down and grind it out over the coming weeks. For now, Abed stands atop alone.