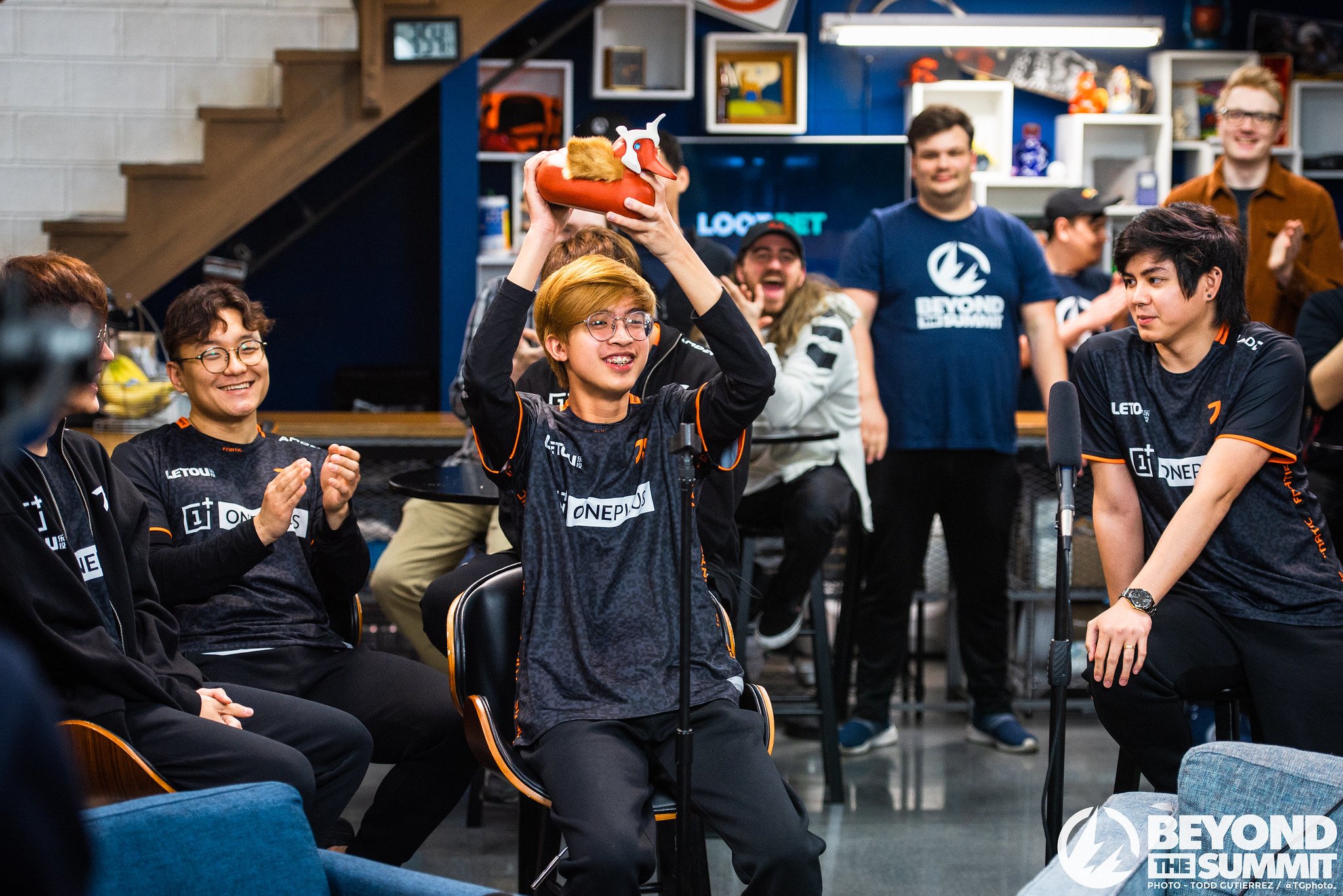 Nuengnara “23savage” Teeramahanon has achieved something that only one other player in the history of Dota 2 has done: reaching 11,000 MMR.

Only Evil Geniuses’ Abed Yusop has hit that mark, becoming the first to do so on May 13, 12 days after 23savage first broke the 10k MMR milestone.

This new landmark has only become possible through a combination of Valve setting a static value for rating gain and loss at the start of the year and the lack of offline tournament travel allowing players more time to grind the competitive ladder.

23savage confirmed his 11k MMR status on social media earlier today, noting he had only just got over over the edge at 11,020 MMR. He even went as far as memeing on his own hero usage, calling himself a Morphling spammer as he has played 559 games on the hero, nearly double his games on Juggernaut (his second-highest pick.)

Seeing yet another player from Southeast Asia reach this level of competitive ranking is surprising, especially since 23savage is still playing in tournaments with Fnatic. Abed hasn’t competed in a large-scale event since standing in for TNC Predator at the BTS Pro Series since EG plays based out of America and he is stuck in SEA due to COVID-19.

With the current ranked season looking like it might go on for even longer, several other top players might soon join Abed and 23savage on this new pedestal, especially once you consider the indefinite suspension of LAN Dota events for the foreseeable future.