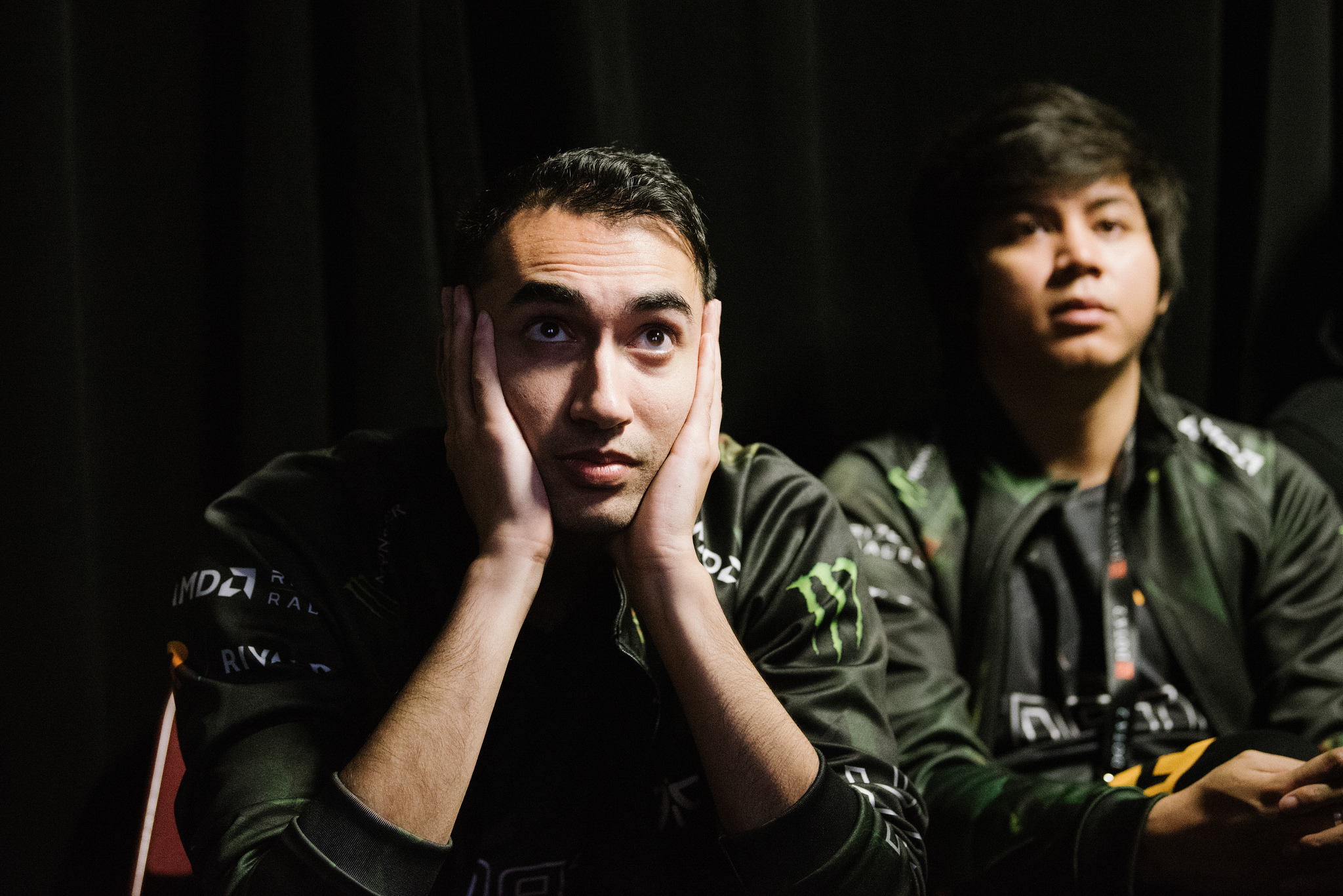 Fnatic has released several pieces from its Dota 2 roster nearly two weeks after finishing top 16 at The International 8.

Although over half of the team was released today, Fnatic revealed it re-signed the pair of Abed Yusop and Djardel “DJ” Mampusti. Abed signed with Fnatic last November while DJ has been with the organization for more than two years. In its post, Fnatic said DJ signed a multi-year contract.

Over the past seven months, Fnatic performed well in many tournaments. At ESL One Katowice in February, the team finished fourth and they continued to place well with a second-place performance at DreamLeague Season Nine the next month. Fnatic secured top four finishes at several other events leading up to TI8, including a fourth-place outing at ESL One Birmingham in May.

Related: Dendi may not be a part of the next Na’Vi roster

Unfortunately, their success didn’t translate into the biggest event of the year. At The International 8, Fnatic finished fifth in their eight-team group. The team then lost their first match in bracket play to Team Serenity to guarantee a top 16 placing, their worst of the entire year and something Fnatic said didn’t show the “full capabilities of our potential.”

With a disappointing finish in a $25 million tournament, it was likely Fnatic would make changes heading into the second season of the Dota Pro Circuit. There’s been little indication as to what the organization’s next moves will be in building a championship-contending lineup.