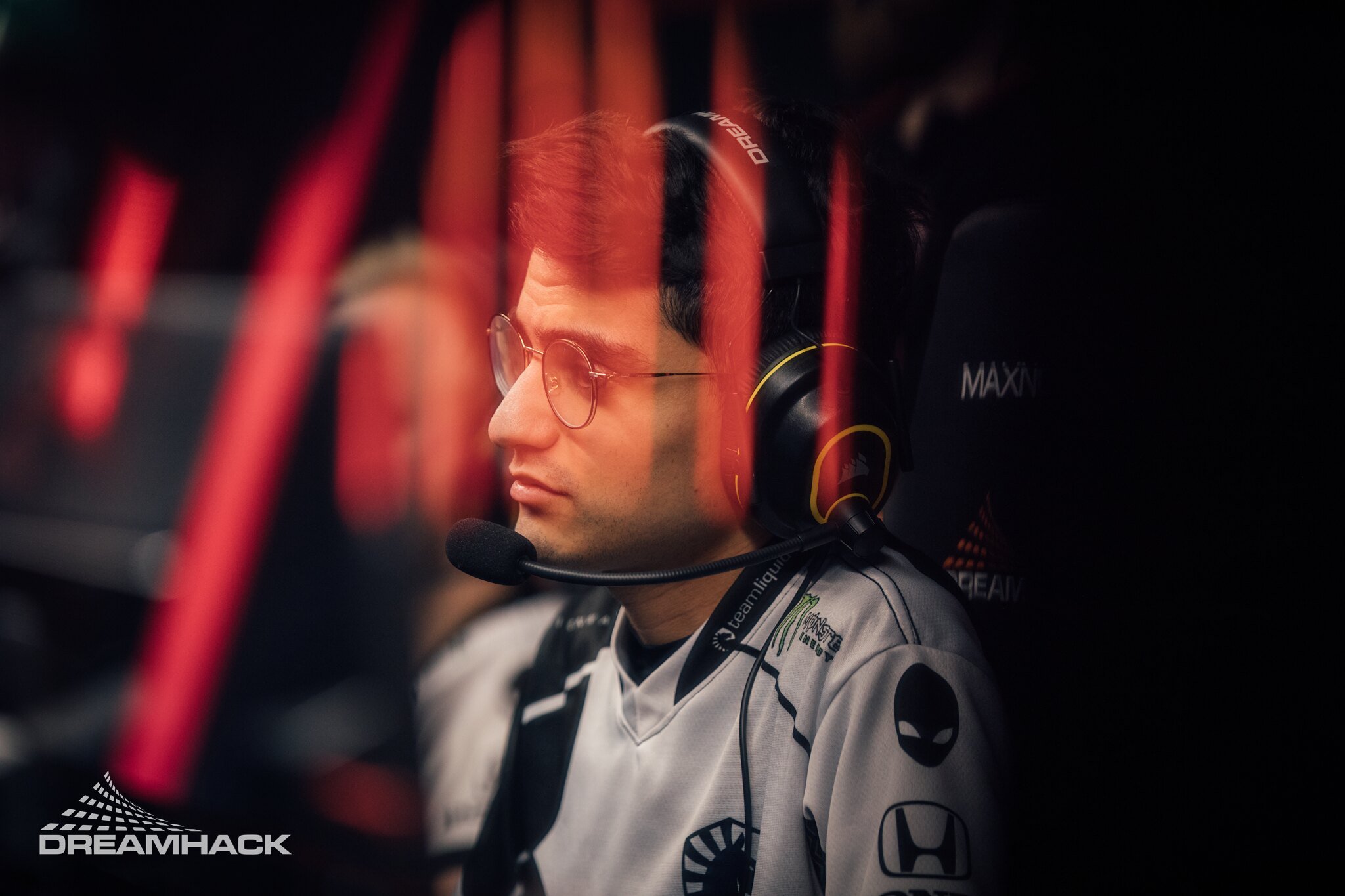 Heading into the ONE Esports Singapore Major, many fans expected European and Chinese teams to dominate the event as they come from typically the strongest regions in competitive Dota 2. After the first two matches of the lower bracket, however, only one EU team is still standing.

In the first round of eliminations for the playoffs, Neon Esports continued to surprise by knocking Fnatic out 2-1 and Vici Gaming swept Team Liquid.

VG bounced back well from their loss to Invictus Gaming yesterday, playing two tight games and weathering some mid-match runs from Liquid to make it into the top eight. The series win meant Liquid’s elimination, leaving Team Secret as the sole European representative in the upper bracket.

EU initially had four teams competing in the Major, tied with China for the most qualified squads. Nigma was the first team eliminated in the Wild Card round and Alliance was the only roster knocked out from the group stage, while Secret qualified directly for the playoffs. Liquid made it into the playoffs from the wildcards, but was slotted into the lower bracket after a middling group stage.

All four Chinese teams, two SEA and North American squads, and one team from South America and CIS made it into the playoffs.

Neon actually knocked out the SEA region’s other representative, upsetting Fnatic despite having just added a new stand-in prior to yesterday’s matches. Only the first game between the two teams was close though, as Neon took the series 2-1.

Two more teams will be eliminated at the conclusion of the first day of playoffs, with Thunder Predator vs. Team Aster and Virtus Pro vs. PSG.LGD later today. Every roster that makes it into the top eight secures at least $12,500, and more importantly, 200 Dota Pro Circuit points towards the campaign for The International 10.