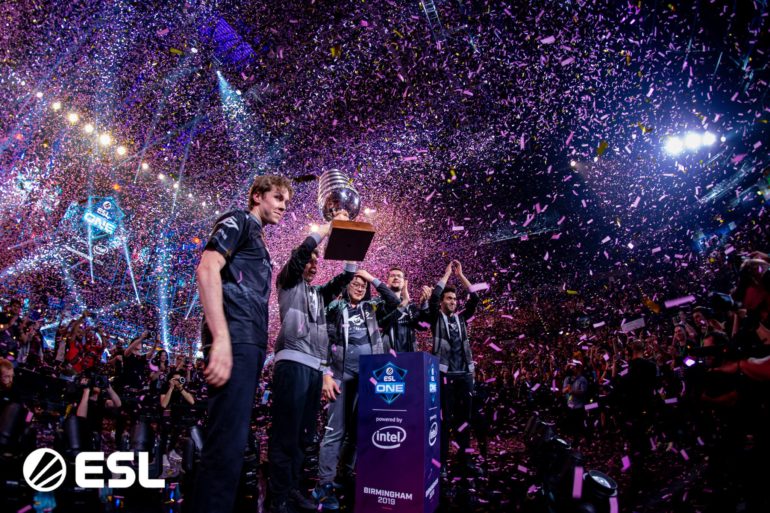 ESL has a busy schedule early on in the 2020 Dota 2 season. The company will be hosting the next Dota Pro Circuit Major and just announced that ESL One Birmingham is coming back for the third straight year.

This secondary Major will be held right before the end of the DPC’s last events. Eight of the top teams in the world will be invited to compete against four qualifier winners for their share of $300,000.

The eight teams who get directly invited to ESL tournaments are usually among the top rosters competing in their regions. The last two victories went to Team Secret and Virtus Pro, who were both in that category. Meanwhile, there are four spots saved for regional qualifier tournaments in Europe, China, North America, and Southeast Asia.

This is the second year in a row that ESL One Birmingham has used this format, which will split the teams up into two groups of six. The top two teams from each group will receive a bye in the playoffs while the bottom two teams in each will be eliminated before even making it to the main event.

In recent history, ESL usually announces the first direct invites around the end of March, which lines up perfectly with the end of the ESL One Los Angeles Major. Some of the competitors will likely be revealed following the end of that DPC tournament on March 22.

ESL One Birmingham 2020 is set to begin on May 29, but the actual tournament will begin on May 27 with the group stage, which won’t be played live in the Arena Birmingham. Tickets for the main event will be available starting on Jan. 22 on the official event website.