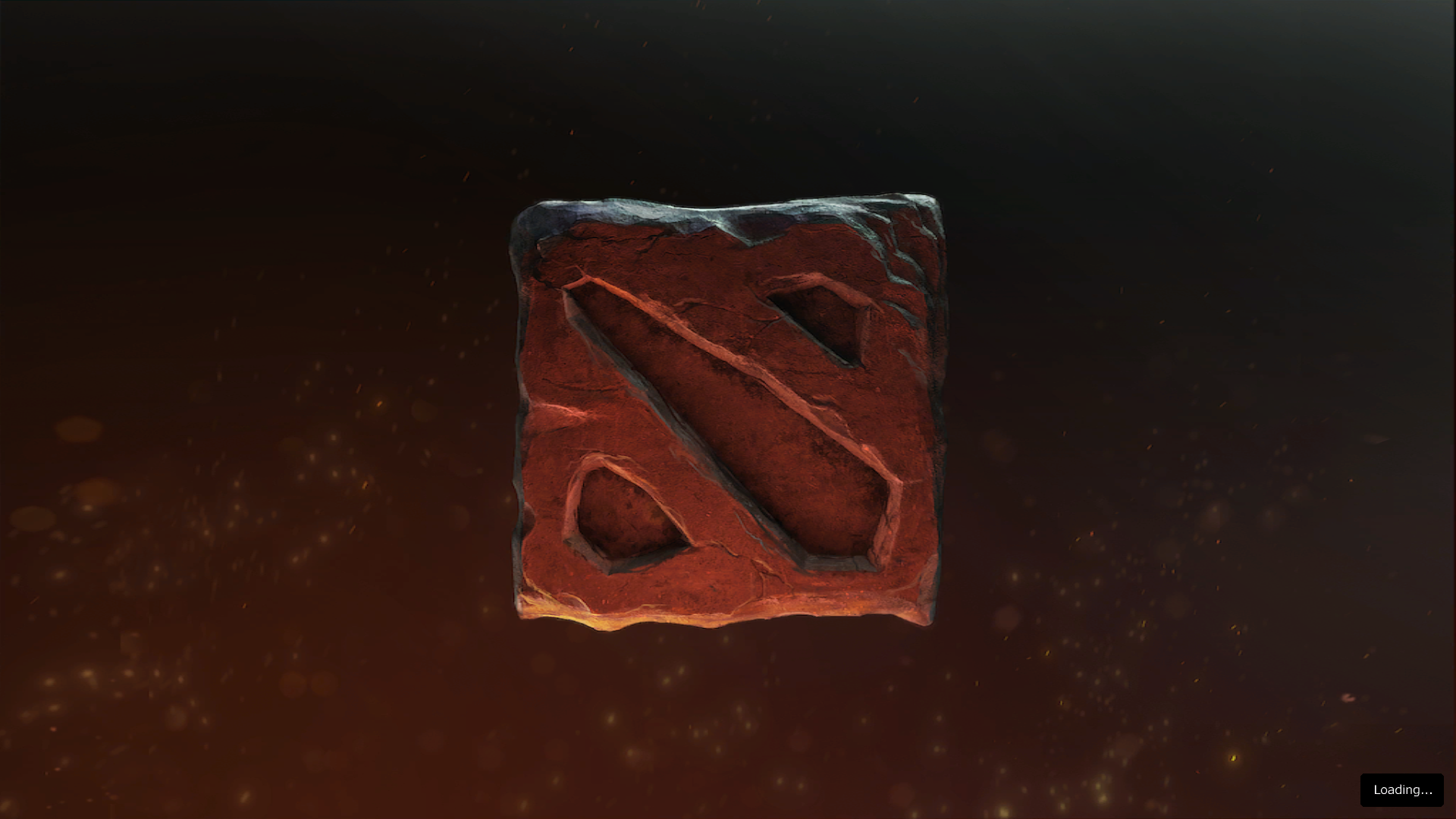 Dota 2 players have been complaining today about being disconnected from matches and not being able to reconnect for several hours across social media. But instead of the cause being general server errors or an internal issue with the game’s matchmaking, the problem comes from the actual server hosts.

Valve announced that there’s a “cut fiber cable” in the hosting region that’s causing a wide-area outage on the East Coast. This means more than just Dota 2’s servers are being affected, though it’s unclear just how deep the issue goes.

For anyone trying to connect to a match on U.S. East servers, you’ll likely be stuck in the Finding Match cycle because there’s no way to confirm a match through the downed servers.

Valve has since taken the servers offline completely and listed them as benign in Maintenance Mode. This simply means that work is being done to make sure all errors have been resolved, even though the actual problem isn’t something on Valve’s end.

There’s nothing you can do to fix this problem on your end outside of playing on another server, which might impact your performance depending on how strong your internet connection is. The only solution right now is waiting for Valve to confirm that the fiber cable has either been repaired or replaced, which should allow them to launch the U.S. East servers again.

Some options and features will be limited until this problem is resolved, but Valve should post an update once the servers are back up.