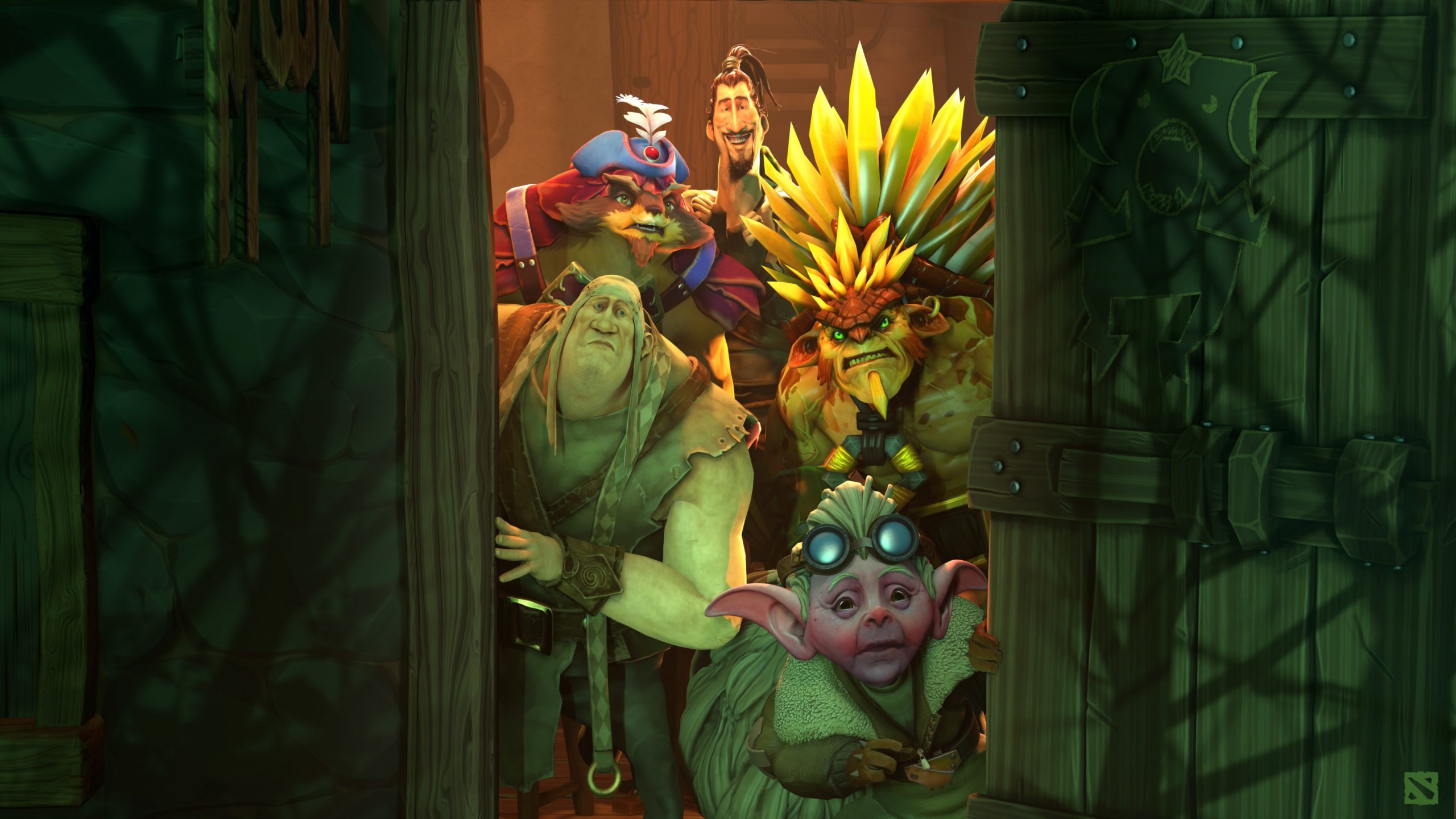 For the inhabitants of Dota 2’s world, Diretide is a spooky festival with a rampaging Roshan hopped up on sweet treats. But for the players, it might as well be Christmas.

For the first time since April, when The International 2020 Battle Pass was released, Valve’s MOBA is experiencing an uptick in player count. Dota 2 has hemorrhaged almost 90,000 average players over the past six months, according to SteamCharts, with 408,609 average players and 670,547 peak players in September.

The average player count continued to drop in October to 406,361. But Diretide’s release has seen Dota 2’s peak player count jump to 723,280, an increase of 50,000 players compared to the previous month.

The game mode itself is a breath of fresh air, both in play and looks. It’s a thoughtful revamp of 2012 and 2013’s Diretide that channels its candy-stealing shenanigans in a shorter burst, yet still retaining the distinct spirit of a full match of Dota 2. The cel-shaded map created for this year’s Diretide also looks awesome and manages to look perfectly in sync with the existing hero and creep models.

There’s the allure of exclusive cosmetics, too. The original Diretide mode honestly felt tacked on and uninspired, but it gave out tons of free cosmetics for players. The developer managed to introduce a lineup of awesome-looking cosmetics for dozens of different heroes even right after its annual Battle Pass event, including official Immortals and Arcana-level full sets.

With Diretide set to end on Dec. 22, the hype will likely even out over the coming weeks. Nevertheless, it’s encouraging to see Valve pushing events for Dota 2 to revitalize a declining player base.