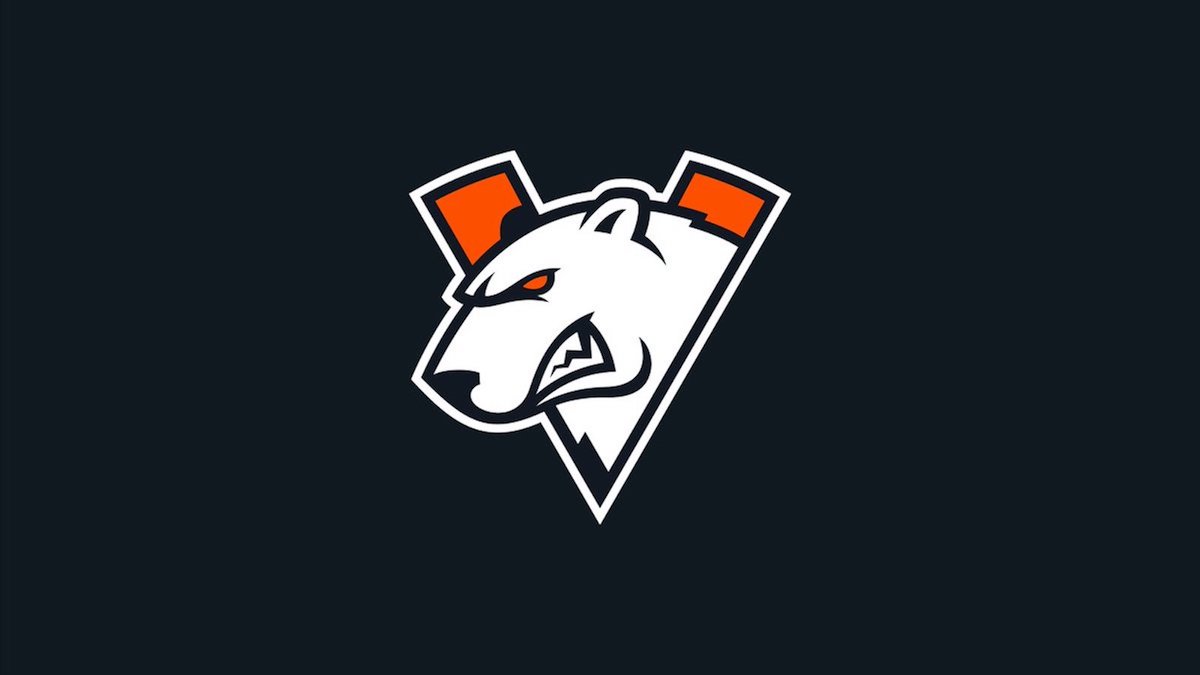 Virtus.Pro’s performances were all over the place this past DPC season. Despite collecting a decent amount of DPC points, the organization faced penalties that caused them to miss out on directly qualifying for The International 2022.

The team’s support duo, yamich and Xakoda, have been a core part of their adventures, but the two won’t be returning to the Eastern European DPC under VP’s banner in the upcoming season.

VP missed out on a guaranteed seat at TI11, and the team also botched the regional qualifiers, meaning they had to go through the Last Chance Qualifiers to make it into TI11. While VP struggled in LCQ’s group stage, the team came out swinging in the main event, making it to the final three.

VP were clobbered by Team Secret and Liquid, however, and those two teams made it to the event, leaving VP behind. Soon after their departure from the event, rumors surrounding a complete rebuild of VP surfaced, and it looks like they have been on the right side of history.

At the time of writing, only Danil “gpk” Skutin and Dmitry “DM” Dorokhin remain at VP’s Dota 2 team, and the organization has eight days left to fill the holes in its roster.

With other EEU teams considering roster changes, the power hierarchy in the region might be changing in the 2023 DPC season as new team dynamics form. The free agency market of the region even consists of former TI winners, making fans wonder which teams will snatch the most sought-after players.